Charley Trippi, a member of both the Georgia Bulldogs football legend and the Pro Football Hall of Fame, passed away on Wednesday at his Athens, Georgia home. He was 100 years old. UGA officials told multiple outlets that Trippi died peacefully at his home in Athens, Georgia.

Trippi, who grew up in Pittston, Pennsylvania, chose to play football collegiately at the University of Georgia. From 1942 to 1946, he was part of the team, but then missed seasons due to WWII. Trippi, a halfback and quarterback, was instrumental in the Bulldogs winning the national championship in 1942.

His stunning play in the 1946 season led to him being named SEC Player of the Year and a unanimous All-American. To top it off, he won the Maxwell Award – an honor given to college football’s best all-around player. 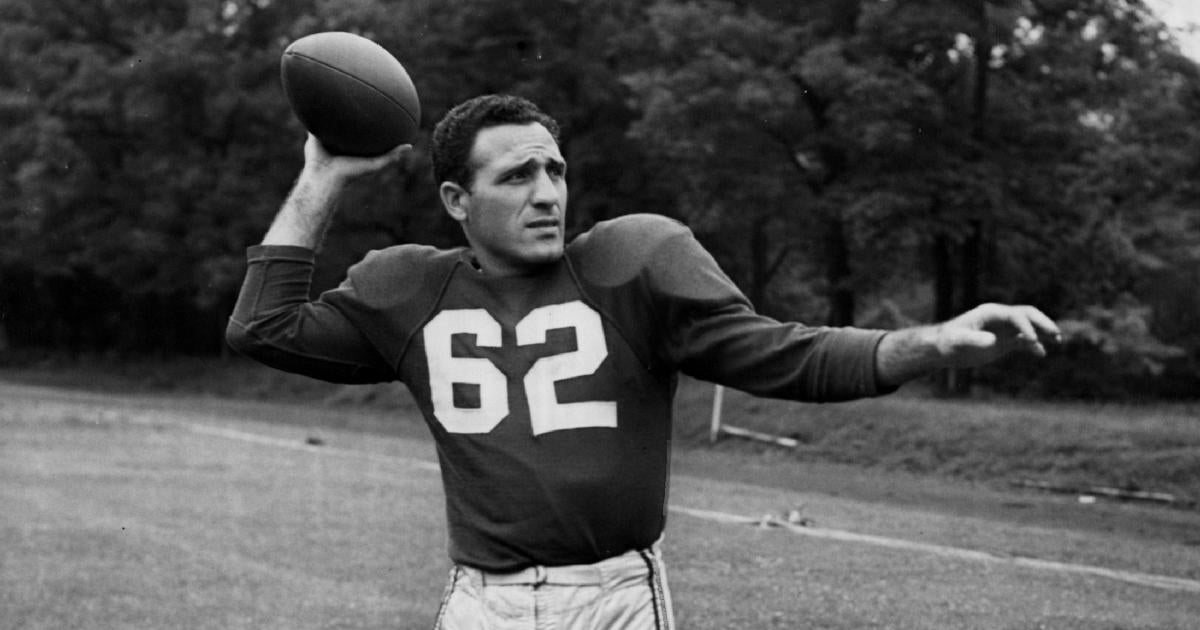 In 1959, he was designated to the College Football Hall of Fame because of his accomplishments on the field.

NFL and College Football Hall of Famer Charley Trippi has passed away at the age of 100, as confirmed by UGA officials.

“If you know anything about his legend at Georgia, you know he was, perhaps, the greatest all-around football player on our campus,” Kirby Smart, the Bulldogs’ current coach said. “Many historians and observers have said that and from reading about him, I understand why.”

In a previous interview, Trippi explained why he chose to play college football at Georgia. “Well I liked the stadium, the folks down there were friendly and there was the inducement of driving a Coca-Cola truck in the summer,” Trippi said, per the Atlanta Journal-Constitution. “Where I grew up, there were only two choices. You could go to work in the coal mines, or you could go to school and get an education. There was no way I was going to work in those mines.”