Boxing legend George Foreman is being accused of sexually abusing two women when they were minors, according to TMZ Sports.The two women, Denise S. and Gwen H., say that they met the foreman through their fathers in the 1960s and 1970s. 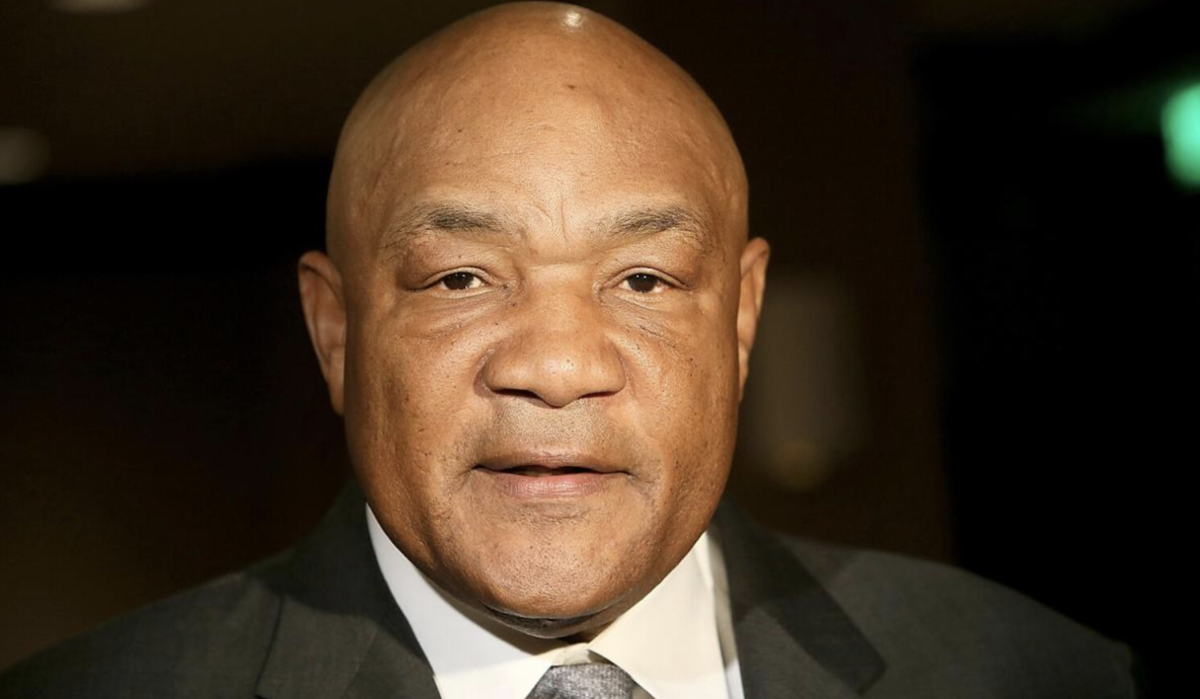 Gwen said she met Foreman when she was around 9 years old. Her father was Foreman’s “long-time advisor.” Six years after they met, Foreman courted her when he was 23. He then “would molest and sexually abuse” her until she was 16. Gwen’s friend confronted Foreman about the allegations, and they claimed that he “did not deny the allegations.”

Foreman spoke to TMZ Sports last month and denied accusations of sexual abuse. “Over the past six months, two women have been trying to extort millions of dollars each from me and my family,” Foreman said. “They are falsely claiming that I sexually abused them over 45 years ago in the 1970s. I adamantly and categorically deny these allegations. The pride I take in my reputation means as much to me as my sports accomplishments, and I will not be intimidated by baseless threats and lies.”

George Foreman competed in boxing from 1967 to 1997 and had a record of 76-5. He lost to five people- Muhammad Ali, Jimmy Young, Evander Holyfield, Tommy Morrison and Shannon Briggs. In 1994, Foreman became the oldest world heavyweight champion in history by beating Michael Moorer (46 years old).

If you or someone you know has been sexually assaulted, you can contact the National Sexual Assault Hotline at 1-800-656-HOPE (4673) or go to rainn.org.