George Clooney and his wife Amal regret that their 5-year-old twins Alexander and Ella studied a foreign language at an early age.

On Wednesday, during an appearance on “CBS Mornings,” the Clooneys were asked by host Gayle King about their children. In particular, King wanted to know what delights them most about their kids – specifically, since they are both five years old and very chatty. 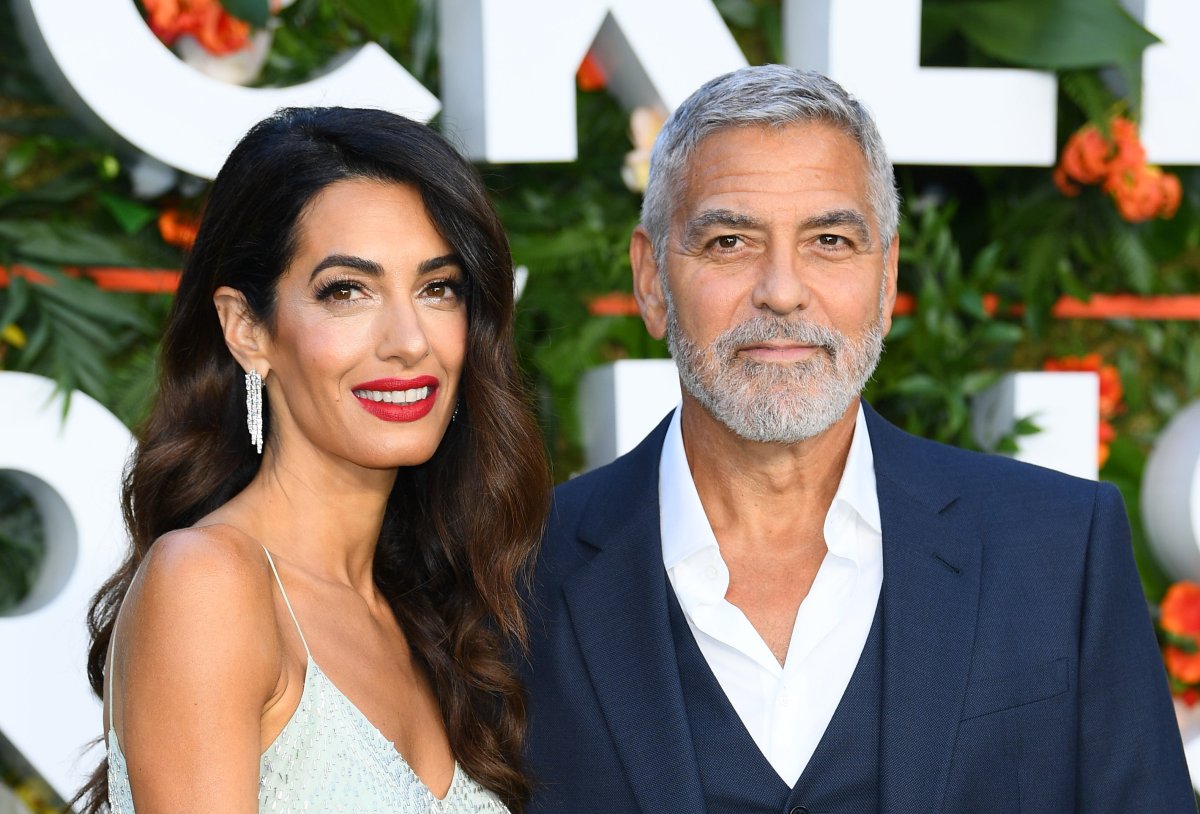 “We taught them Italian.” the Academy Award winner said.

The actor and his spouse Amal regret teaching their 5-year-old twin boys Alexander and Ella a foreign language.

“And we both don’t really know what they’re saying,” George went on, noting that their kids also speak French.

“I’m from Kentucky, you know, English is my second language,” Clooney remarked.

Amal stated that just like his father, their son Alexander loves to play tricks on people.

Her husband said, “You’ve taught him all of these lessons, and now he’s pranking his dad back!”

“I was like, if only he knew how true that was,” said George.

In an interview with Entertainment Tonight, he was asked if he would want his children to pursue art as a profession.

“They can do whatever they want,” George said. “My guess is that they’re a little smarter than me, so they’ll probably do something. They already speak three languages, so, I’m still working on English.”