Is it really necessary for vultures to cover this story of a pair of cawing co-stars?

An interesting routine developed between George Clooney and Julia Roberts while they were shooting their new movie, Ticket to Paradise, in Australia, as revealed by a recent interview with the New York Times. 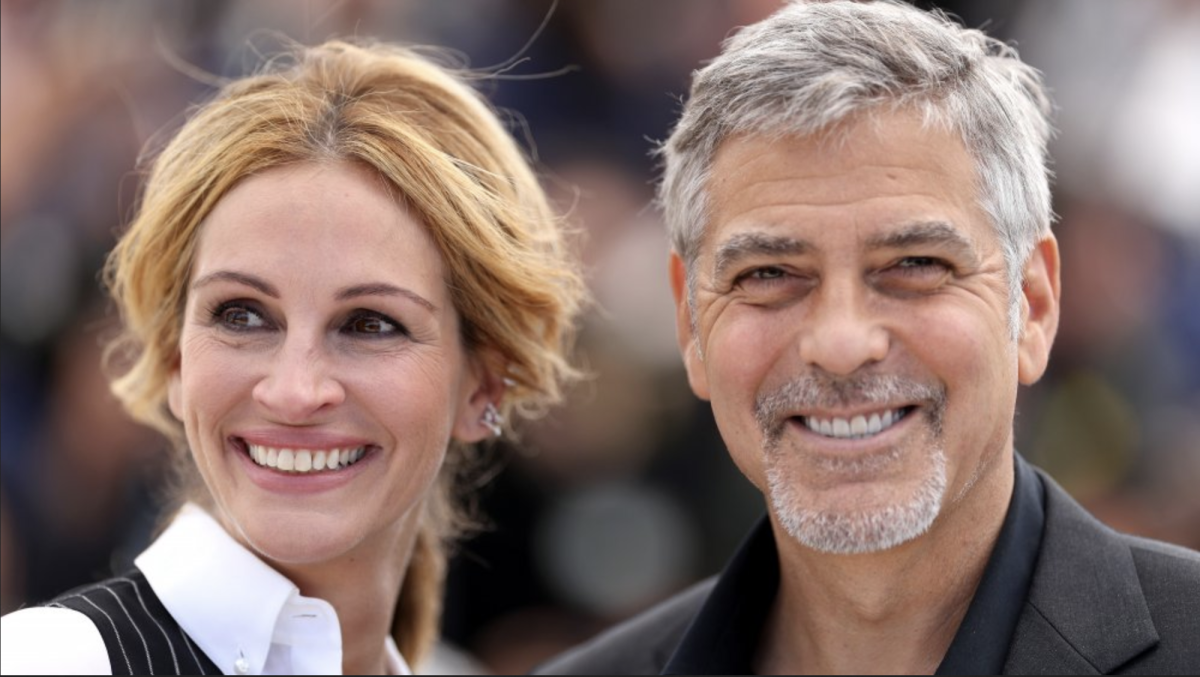 Caffeine, companionship, and cawing What more could you ask for from a coworker?

Clooney and Roberts are set to star as former lovers who may or may not fall back in love again in the upcoming romantic comedy. The Ocean’s Eleven alums told the Times that they recorded 79 takes of laughter until they got usable footage of their single kiss scene. The production process didn’t need to be taken so lightly.

According to Roberts, the Clooneys — who knew her as Aunt Juju — helped rescue her from “complete loneliness and despair.” It’s been over a decade since she’d seen her family, she said, adding that the last time she was away for so long was when she was 25.

Roberts’ husband and children had to quarantine for two weeks before they could visit her, even though they live under the same roof. Upon arriving in Australia and having to quarantine, she explained that “you kind of go a little bit cuckoo.” Which probably explains why there were so many bird calls.

Home » Movies » George Clooney and Julia Roberts, Umm, Squawked at Each Other