The first time Geena Davis met her “Quick Change” co-star Bill Murray, she was greeted with a device she calls “The Thumper.”

Just before her new book, “Dying of Politeness,” came out, Davis recounted to The Times meeting Murray for the first time in a hotel suite. She alleges the “Ghostbusters” actor introduced himself with “a massage device he insisted on using on her, despite her emphatically refusing.

A representative for Murray did not immediately respond to Fox News Digital request for comment.

“I said no multiple times, but he wouldn’t relent,” Davis wrote in her book, per People magazine. 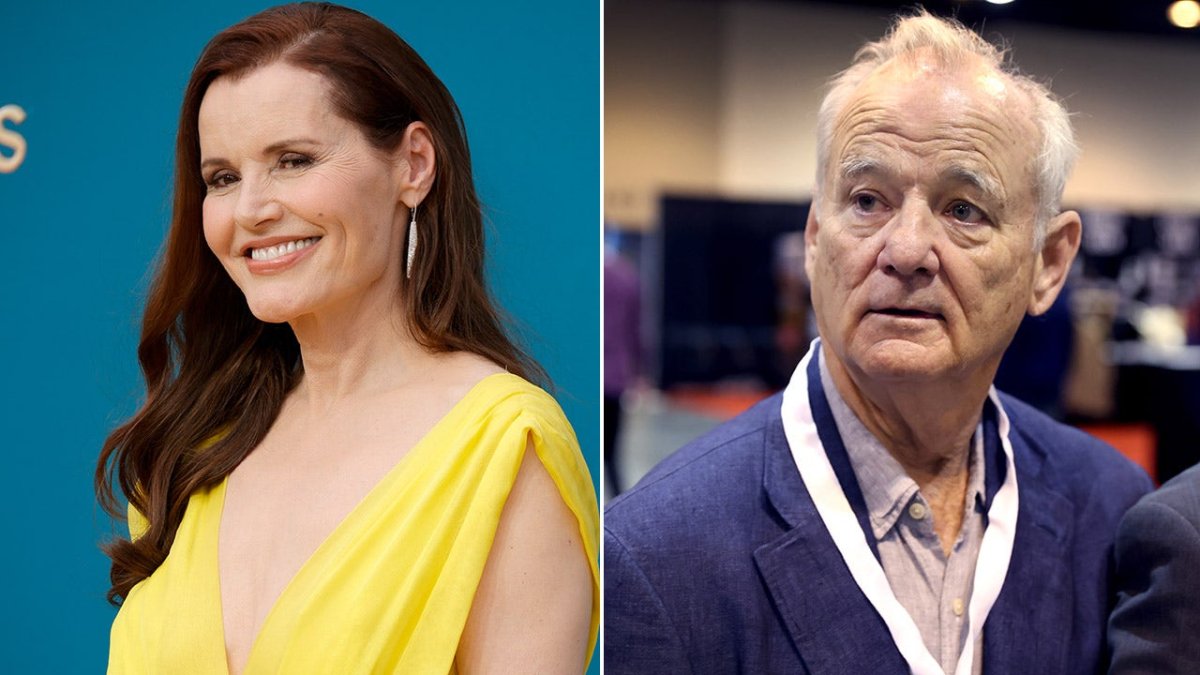 According to Davis, Murray “placed the thing on my back for a total of about two seconds.”

“That was bad,” Davis, 66, said of Murray’s initial behavior to The Times. “The way he behaved at the first meeting… I should have walked out of that or profoundly defended myself, in which case I wouldn’t have got the part.”

Murray, 72, was unkind to her when she got the part as Phyllis Potter in the film, according to Davis.

Davis remembers waiting for her wardrobe team on-set when “Murray tracks Davis down in her trailer and begins screaming at her for being late.” He reportedly “continues to scream at her as she hurries onto the set and even as she gets there, in front of hundreds of cast, crew, curious passers-by.”

In April, production on Murray’s film “Being Mortal” was suspended due to a report of “inappropriate behavior.”

Murray later spoke on CNBC about the incident, stating, “I did something I thought was funny, and it wasn’t taken that way…The company, the movie studio, wanted to do the right thing, so they wanted to check it all out, investigate it, and so they stopped the production.”

“We’re trying to make peace with each other,” he said of he and the woman who filed the complaint.

Davis, who reflected on her relationship and issues with Murray, told The Times, “There’s no point in regretting things, and yet, here I was regretting. And yes, exactly, it wasn’t my fault.”

She also shared with People, “I figure it’s sort of rather universally known that he could be difficult to work with. And so I don’t feel like I’m busting him in a way that will necessarily shock him. I think he knows very well the way he can behave.”