Gary Oldman, known for his role in The Dark Knight, says he’s planning to retire after Slow Horses, his current project, wraps up. He expressed interest in devoting time to pursuits outside of the film industry. Slow Horses is a spy thriller that will soon debut its second season on AppleTV+. It has already been renewed for third and fourth seasons at the streamer; however, it remains uncertain if Oldman will still be part of the cast by then. 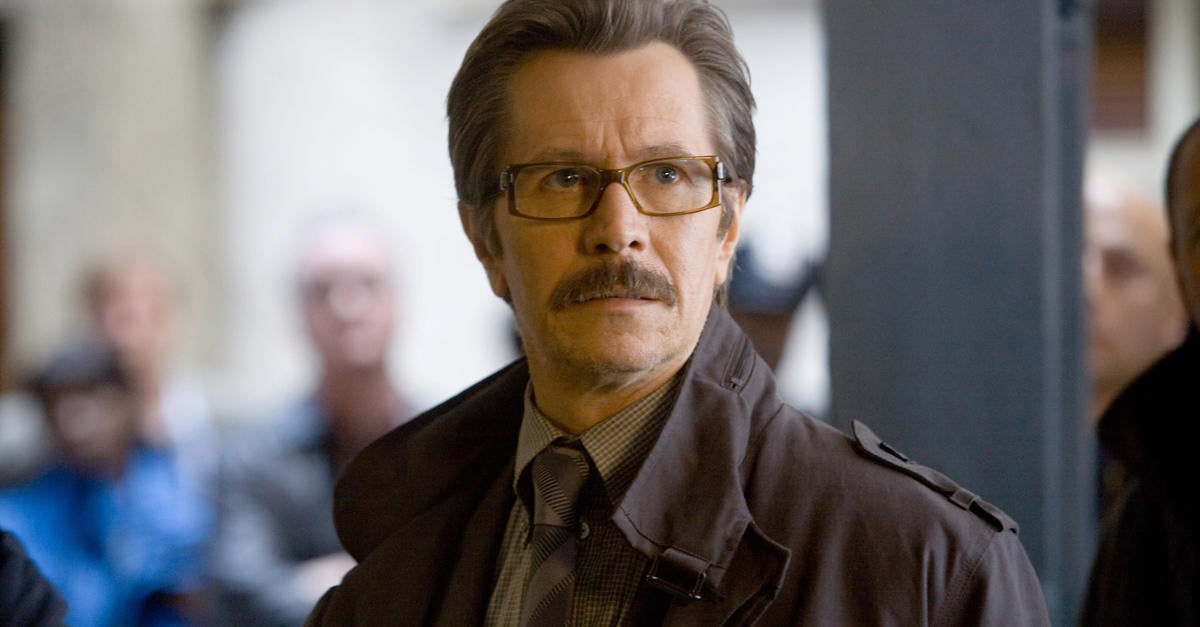 The actor said in a recent stop with The Sunday Times that he’s had an enviable career, but careers wane. He is 65 next year and doesn’t want to be active when he’s 80. “I’m 65 next year; 70 is around the corner. I don’t want to be active when I’m 80. I’d be very happy and honoured and privileged to go out as Jackson Lamb [his character in Slow Horses] — and then hang it up.”

It is still unknown if the show will continue to adapt Herron’s books in order or not. Season one followed Slow Horses while season two is set to air Dead Lions.

“Well with a real-life character, if you take someone like Joe Orton (from 1987’s Prick Up Your Ears), even Oswald, there are family members who are still around. So, you with a fictional character you can take it, you’re at liberty, you have the freedom to take it places. When you create a character, you can give them any personality trait or physical feature that you want. This allows for total creative freedom. I believe that actors have a responsibility to the relatives of real-life people they play onscreen, especially if those individuals are no longer alive. I feel a sense of responsibility One day while we were filming Darkest Hour, 17 or 18 members of the Churchill family came to visit the set. It was very important to me that they be proud of our portrayal of their ancestor.”

He continued, “But I felt that that’s been, that may be a responsibility I’ve taken on and is, you know, maybe it really doesn’t matter. But I do, I do feel you can go places with a fictional character that can’t necessarily (do elsewhere).”

Home » News » Gary Oldman, Known for Harry Potter and the Dark Knight Series, Announced He is Retiring from Acting