Garth Brooks is one of the biggest stars in country music. He released his debut album in 1989 and has since become one of the best-selling artists of all time. With his fortune, Brooks once planned to turn his Nashville home into a museum like Graceland.

In 2005, country stars Garth Brooks and Trisha Yearwood said “I do.”

Garth Brooks grew up in Oklahoma and purchased a 5,551-square-foot house in Goodlettsville, Tennessee, in late 1990, shortly after beginning his musical career with the release of his first two albums each selling more than 10 million copies. According to Closer Weekly, Garth paid $432,500 for the house, which has seven bedrooms and six bathrooms.

After Brooks’ wedding to Trisha Yearwood in 2005, the couple moved into what would soon become known as the “Blue Rose Estate.” The home, which is over 19 acres and boasts a finished basement, pool and spa, and 1.575-square-foot garage could easily have part of it turned into a museum if they so desired. 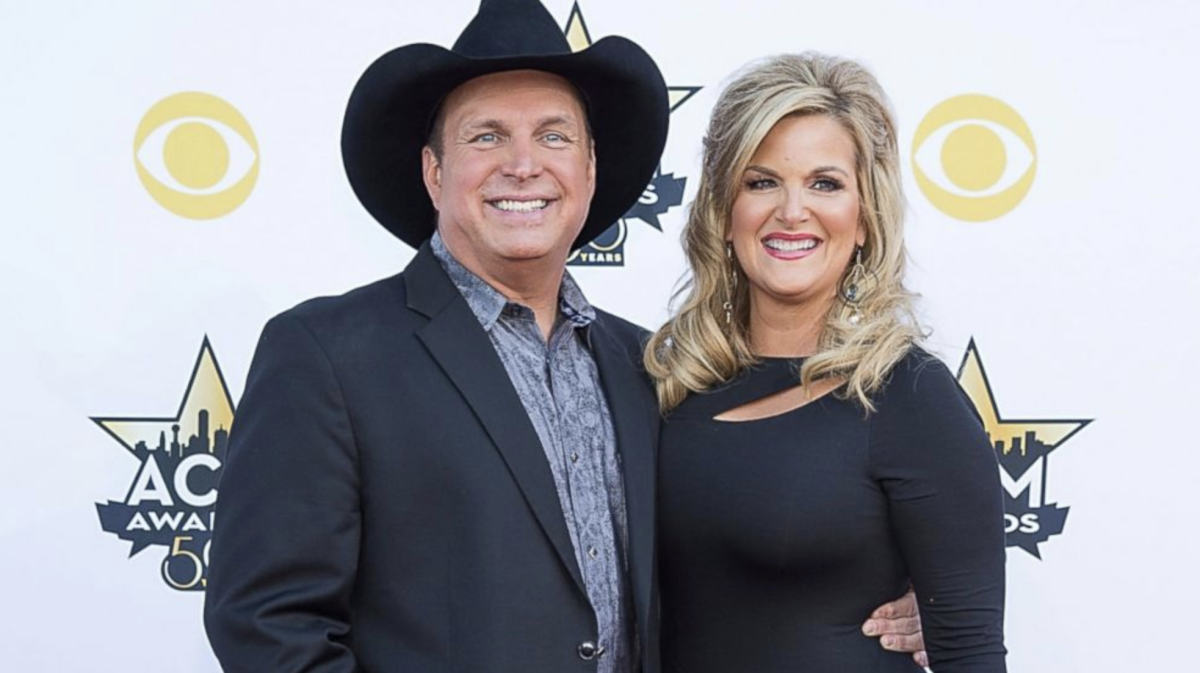 Garth Brooks planned to turn his home into a museum.

In 2000, Garth Brooks’ Blue Rose Estate was worth $1.1 million following improvements like an indoor horse-riding area and racquetball and basketball courts, as stated in an ABC News report. Just like Elvis Presley’s Graceland, Brooks hoped to turn his estate into a museum one day.

Despite repeated delays, country artist Kenny Rogers had hoped to open the property to visitors by the end of that year. According to reports, Brooks’ lawyers contacted neighbors who had concerns about traffic and privacy issues as a result of his plans. The singer was expected to file a zoning variance request with the Nashville Metro Planning Commission but did not do so, according to reports.

Trisha Yearwood’s cooking show is filmed in her home kitchen.

In 2016, Brooks and Yearwood sold their vacation home in Malibu, California for $7 million – netting them a profit of over $2 million. It’s easy to see that they’ve now settled down in the Nashville area on the Blue Rose Estate, which is currently their primary residence according to all indications.

Garth Brooks has recently stated that his “curse” and “blessing” are one and the same.