What’s up, fellow gamers?! After an exciting weekend of E3 announcements, trailers and conferences, it is time to get back to reality (boo). While I dream of being back at my apartment, gaming out to the highly addictive Friday the 13th game, Jason isn’t paying my bills so here I am at work!

Every now and then, I find myself needing to take a few minutes of break time to take my mind off of the occasionally stressful days. However, since I do not have my Xbox or PS4 in the break room, online gaming it is! I recall being back in high school and stumbling upon computer games that absolutely helped pass the time… and boy did they become ADDICTING!

Below is a list of 5 games that will definitely have you reeled in, determined to get the highest score possible: 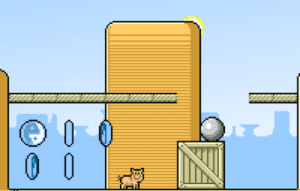 In a game that is sorta a Mario spinoff (but just in animal form), your mission is to collect coins and ultimate save the sheriff. You play the role of the sheriff’s pooch, and your mission is to get past risky obstacles, slithery foes, and rescue your best pal! This is one of those games in which you will determine to be successful, but hey, at least he won’t be waiting in another castle! 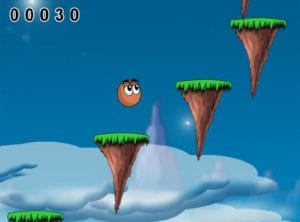 I’m jumping with frustration at this one. In the game you are the nut, and you must jump up the platforms by using your space bar and use the arrows to guide the direction in which you leap. Why the main character is a nut, I have absolutely no idea, but it is a fun game regardless! 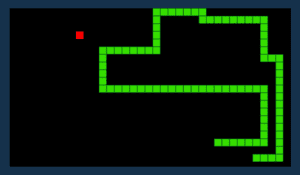 This game is a classic one, for sure. The object of the game is to get the little red dot without running into yourself or the walls that confine you. Seems simple, right? Wrong! With every dot you collect, the longer your snake gets! 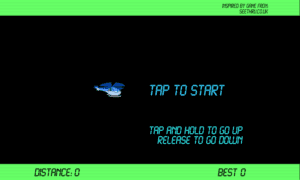 Remember back when ‘Flappy Bird’ was a trend and people thought THAT was hard? This Helicopter Game, another classic, is equally as difficult. With a click of your mouse, you must fly over or under the pillars that gradually appear on your screen. It seems simple at first, until it starts picking up speed! 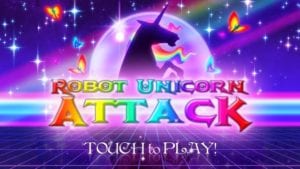 This game! If you want to talk about addictive to the extreme, I would have to go with this one. Not only is the music extremely catchy, but you get determined to have your robot unicorn make it as far as possible. I would say make it to the end, but I have no idea if there actually is an end point to this game. If you haven’t tried it yet, users beware, it gets very addicting!

What is your favorite online computer game to play!?