Game of Thrones Wine is Coming

HBO’s Game of Thrones has partnered with Santa Rosa winery (Vintage Wine Estates) to release a series of themed wines called the Seven Kingdom Wines collection. Coming soon are a “proprietary red blend” ($19.99), a Cabernet Sauvignon ($39.99), and a chardonnay ($19.99).

Given the importance of wine in the show and that there is already a line of beer, it was only a matter of time before themed wines started showing up. Of course, it takes a bit longer to make wine than beer, so at least we’re getting something before the series concludes. The designs on the bottle are enough to make any Game of Thrones fan want to pick one up. I know I will be displaying them right next to my Thrones beer bottle collection. 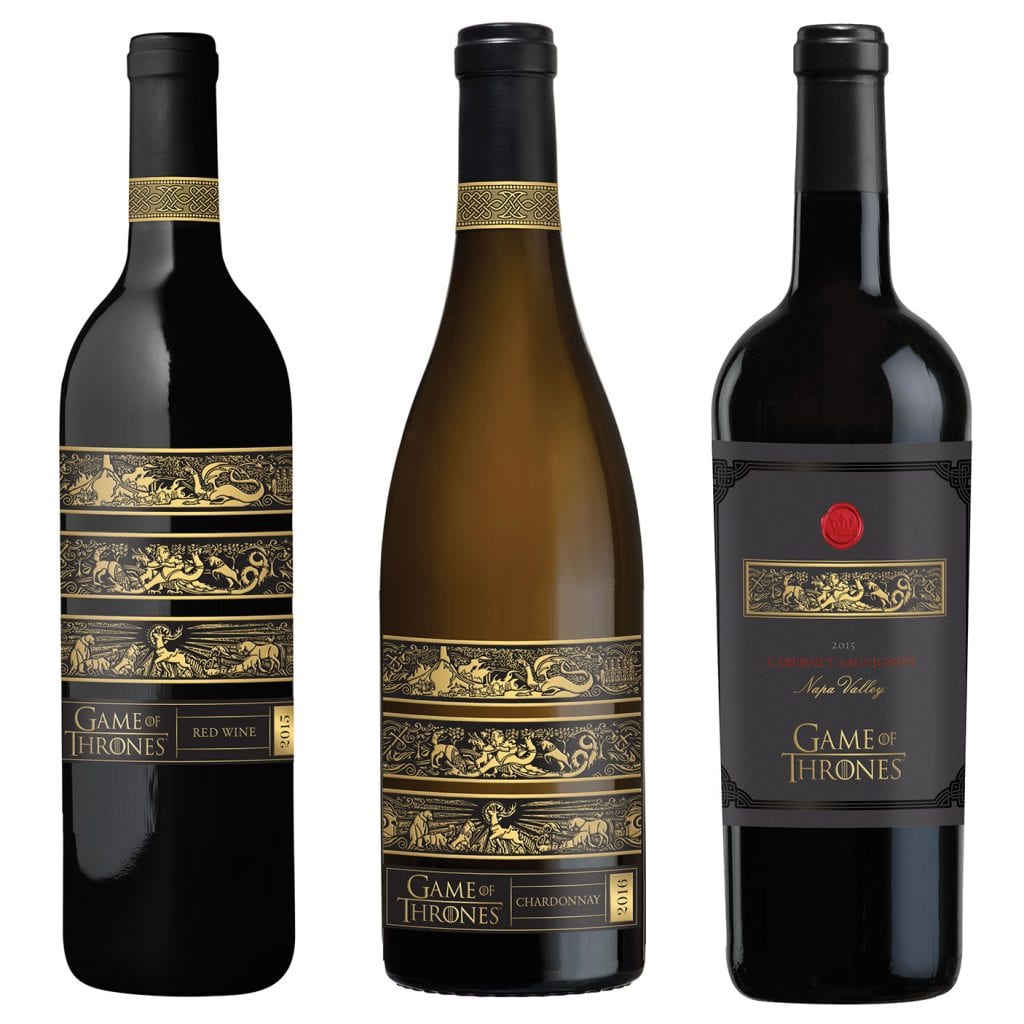 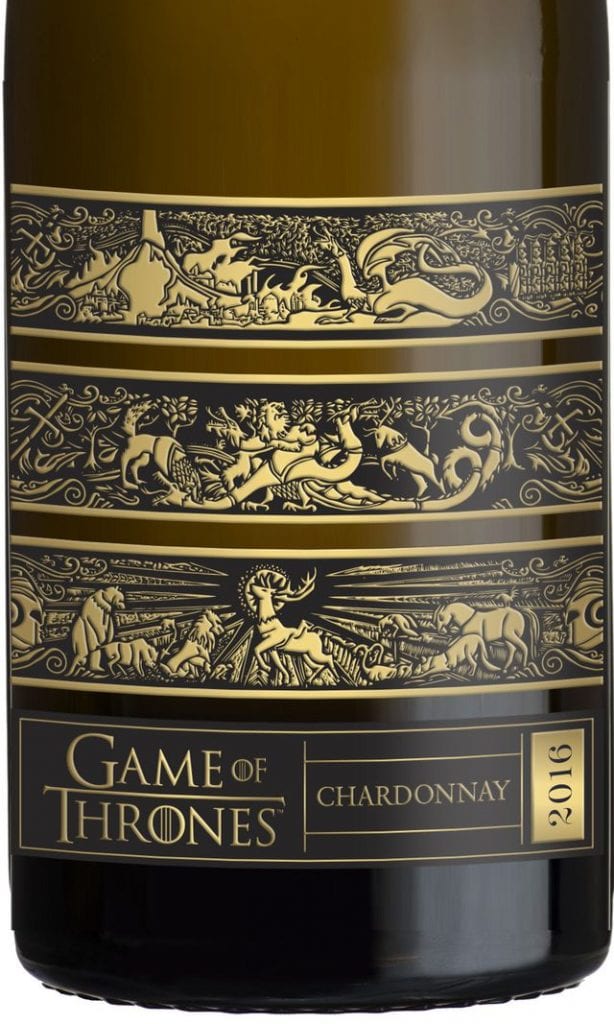