We all know him for his heroic role as Jon Snow in Game of Thrones, but now Kit Harrington will be adding on a villainous role to his resume as well.

Kit will be taking on a leader’s role in Call of Duty: Infinite Warfare enemy faction, when it makes its way to gaming consoles.

“Kit is an amazing talent, and the consummate pro,” says Taylor Kurosaki, narrative director, Infinity Ward. “Our story is about an epic showdown of opposing forces, and Kit immersed himself into the role and truly became the embodiment of the enemy, the Settlement Defense Front. We can’t wait for fans to see Kit play an entirely different kind of character.”

Iconic director Guy Ritchie has even been brought onto the project to helm Harington’s scenes. Many of you fellow gamers probably recognize Ritchie, as he previously directed a live-action Call of Duty commercial.

“Guy Ritchie is a friend of the franchise, so it was great to have him back to work with us, assisting in bringing Kit Harington’s character to life in Infinite Warfare,” added Dave Stohl, studio head, Infinity Ward. “It meant a lot to us to develop the role into everything it could be. We’re excited about the performance Kit delivered and can’t wait to get it out to the public. We’re committed to delivering a compelling story with rich character depth, and this was a special opportunity to add to our fantastic cast.”

Kit will be added to a growing list of other actors who have been listed in the Call of Duty franchise. House of Cards star Kevin Spacey was in Advanced Warfare and Law and Order: SVU star Chris Meloni appeared in Black Ops III.  The Walking Dead star Michael Rooker also scored a part in Black Ops II.

Call of Duty: Infinite Warfare is set to be released on November 4, 2016. 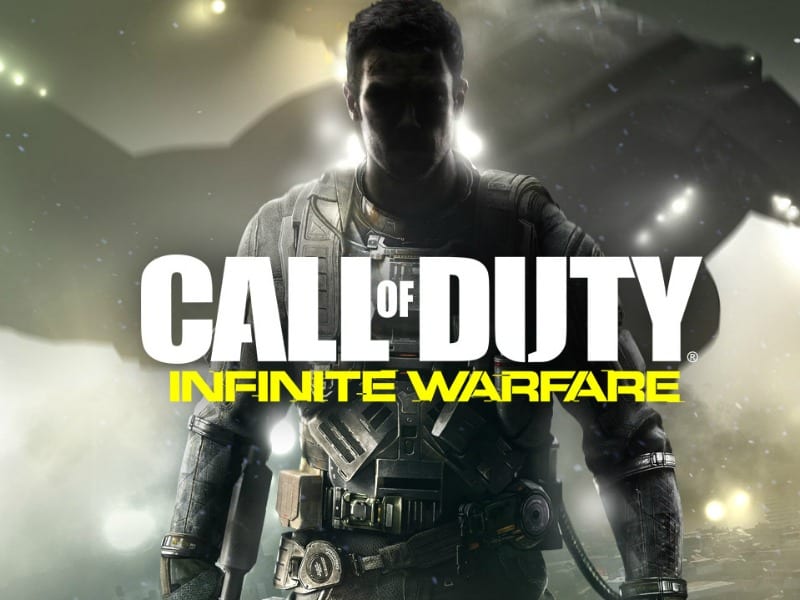