Even though he’s been a fan-favorite since season 2, we did not get to see much of Eddison Tollett (Edd or Dolores Edd) in this past season of Game of Thrones. In fact, the new Lord Commander of the Night’s Watch only appeared in one episode, but he stayed alive in that one episode so there’s that!

However, thanks to a recent interview with actor Ben Crompton it looks like we will definitely be seeing more of Edd in the show’s eighth season. 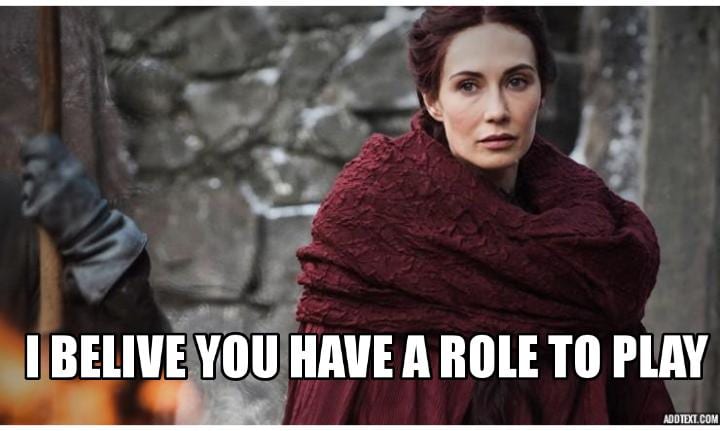 Crompton recently sat down with Chronicle Live to talk about his involvement the men’s health movement Movember and briefly touched on the HBO series.

If you recall in the season 7 finale we saw the Night King was able to easily break through the Wall at Eastwatch thanks to his newly acquired dragon, Viserion.

That means that Edd and the other members of the Night’s Watch are still very much alive and will have an important part to play involving the Wall moving forward.

“Eastwatch has been penetrated, that’s the one by the sea, so Eastwatch is broken…Edd is manning Castle Black,”

He obviously couldn’t talk much about what we could expect in the show’s eighth and final season, but he did say that it will be unlike anything we’ve seen before.

“I can just tell you [season 8 is] brilliant. Honestly, there’s a couple of things there that’s like nothing else that’s been seen on telly.”

It may not be too much intel but we are sure happy to hear that we will be seeing more Edd in season 8!

‘Game of Thrones’ Actors Won’t be Given Scripts This Season