House of the Dragon is coming soon, and many fans are still hoping that the character Daenerys Targaryen will show up. Dany was one of the main characters on Game of Thrones, but her story was disliked by a lot of people in the show’s controversial ending. There is no sign that Emilia Clarke or Dany will make an appearance on House of the Dragon, and it does not seem very likely.

House of the Dragon is a prequel to Game of Thrones. It starts about 200 years before the events in the main series. That means Dany won’t be a main character because she hasn’t been born yet. But some fans hope she could appear in dream sequences or flash-forwards because of the show’s approach to prophecy.

The trailers and other promotional materials have suggested that House of the Dragon will be much more mystical in nature than Game of Thrones has previously been. The Targaryens’ propensity for precognition will be explored on the series. 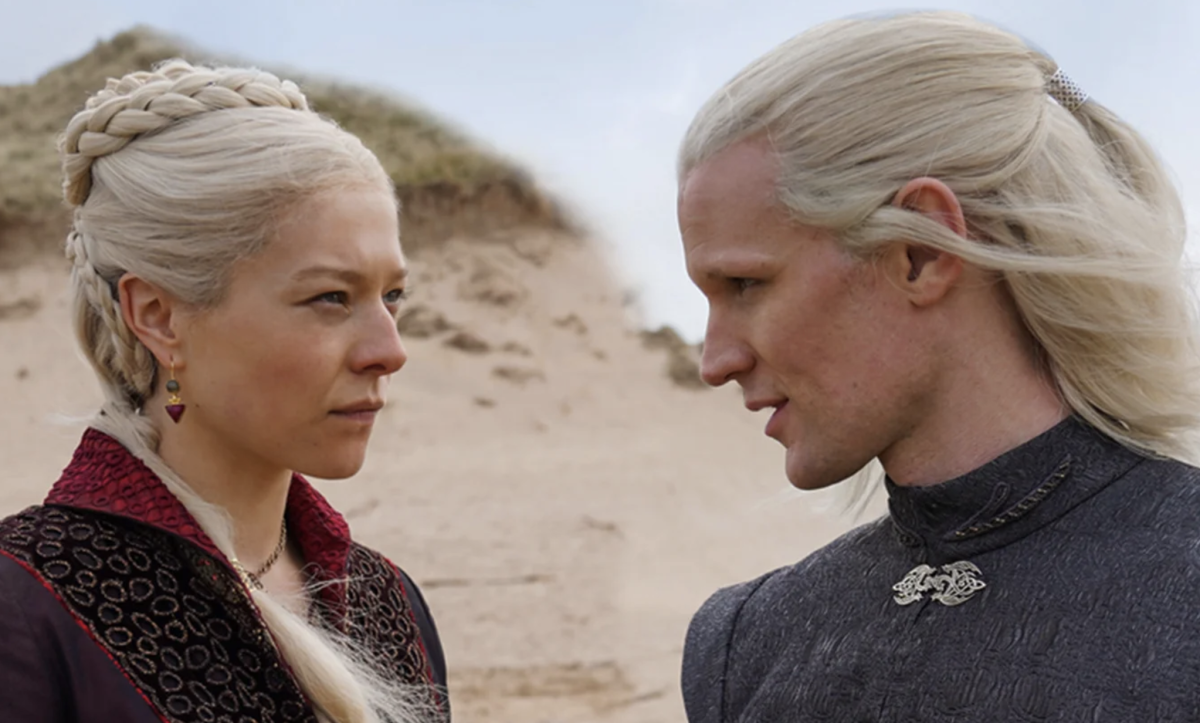 For those who don’t know, the TV show Game of Thrones changed a lot from the original books, A Song of Ice and Fire. In the books, Dany puts a lot of faith in magical signs and portents, and she sometimes seems to have important dreams.

The books also explain that many members of House Targaryen have had prophetic dreams for generations. This is known as “dragon dreams.” This might be the very reason they survived “The Doom of Valyria.”

The trailers for the show have mentioned dreams many times. Comic-con attendees were told by star Paddy Considine that his character, King Viserys, is haunted by a prophecy he is trying to fulfill.

It’s possible that the show will use a shadowy vision of Dany to represent these prophecies since fans know that they likely refer to the return of the White Walkers.

Clarke herself has made it clear that she is not interested in returning to Westeros.. Back in June, the BBC asked Clarke if she would consider appearing in any of the spinoffs and she said: “No I think I’m done.”

You can still expect Dany to get some revenge in this series, as explained in a report by Screen Rant. House of the Dragon tells the story of a war that happened in Westeros. The war was very destructive and it happened between two groups of people who had dragons.

The show will help explain why Daenerys was fighting in the war. She wanted to be queen, and her brother was not the right person for the job. Some people might have thought she was a bad choice because of how queens have been treated in the past and also because of her dragons.

House of the Dragon is a new show on HBO and HBO Max that will premiere on Sunday, Aug. 21 at 9 p.m. ET. The show is based on the book Fire & Blood, which is now available in print, digital and audiobook formats.

Home » Television » Game of Thrones: Can Daenerys Targaryen Return and Be Redeemed in ‘House of the Dragon’?