HBO is taking secrecy to a whole new level for season 8. After a terrible hacking this past year, Game of Thrones is making sure that nothing gets leaked for their final season, especially the scripts.  Nikolaj Coster-Waldau, who plays Jaime Lannister on the insanely popular HBO fantasy show, recently stopped by a Scandinavian talk show called Skavlan and briefly spoke about how much the way actors have received their scripts over the years has changed. 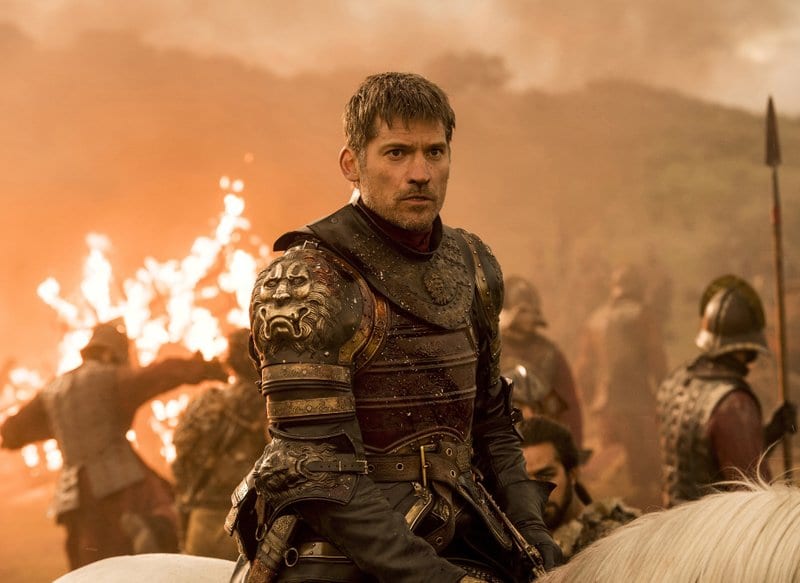 In the early seasons of the show, the actors were given the usual hard-copy script in advance, but as popularity grew they began to tighten up security and were given the scripts on digital files. Most recently, the actors were given only their parts through verified email accounts. However, after the hack, HBO is really tightening things up.  According to Coster-Waldau, the season 8 scripts will be delivered to the actor’s line by line through earpieces.

“We’re not even going to get the script,” he said.

While that is great news for people who hate being spoiled or tempted to be spoiled, it’s got to be hard for the actors to not have a normal script delivered to them to look over and really dive into. Either way, it’s great to see HBO is putting all of their resources together to make sure that Season 8 is their best one yet!