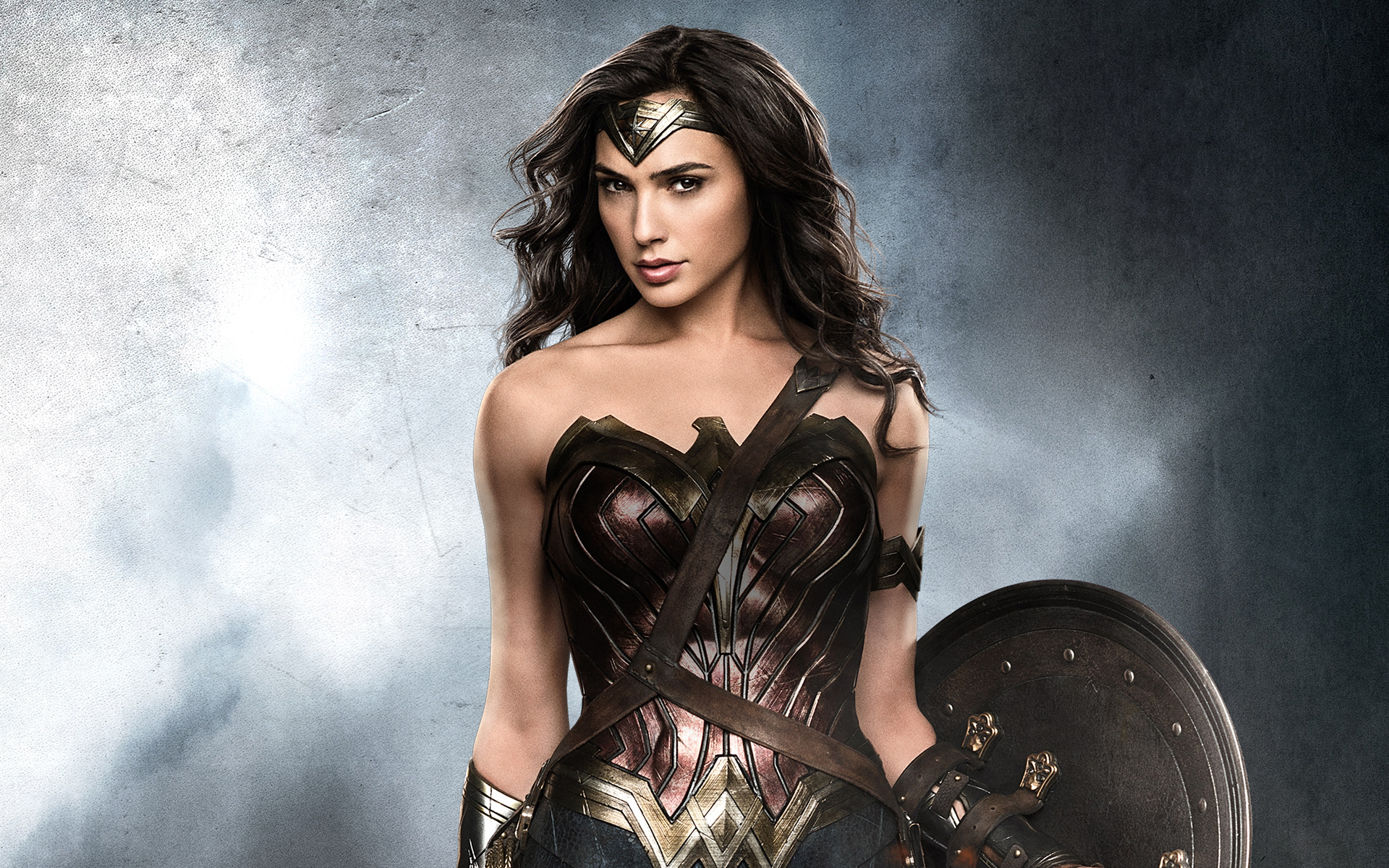 By now, you’ve probably read the claims that Gal Gadot was paid an absurd $300,000 for Wonder Woman, a whopping 46 times less than the $14 million her Batman v. Superman and Justice League co-star Henry Cavill received for Man of Steel. However, Entertainment Weekly states that the rumor is false, and that the viral tweet which sparked it all has been deleted. Gadot’s contract with Warner Bros featured an initial three picture deal, with the actress currently working on Justice League, the final film in her contract. But EW believes Gadot will extend her contract due to the highly anticipated Wonder Woman sequel and possibly Justice League 2.

When Gadot signed her contract back in 2014, Variety pegged her salary at $300,000 a movie, which is considered the norm for new actors and actresses, according to a source familiar with the contracts, who disputes the claim that Cavill’s salary was significantly higher than Gadot’s. “All first-time actors and actresses are paid an appropriate fee at the beginning, which is then sweetened with backend participation and renegotiation as the franchise progresses,” they told Entertainment Weekly, who expect her paycheck for the Wonder Woman sequel to be astronomical. Cavill’s other female co-star Amy Adams actually made more than him for Man of Steel, but the publication notes she was already an established actress and frequent Oscar nominee before playing Lois Lane.