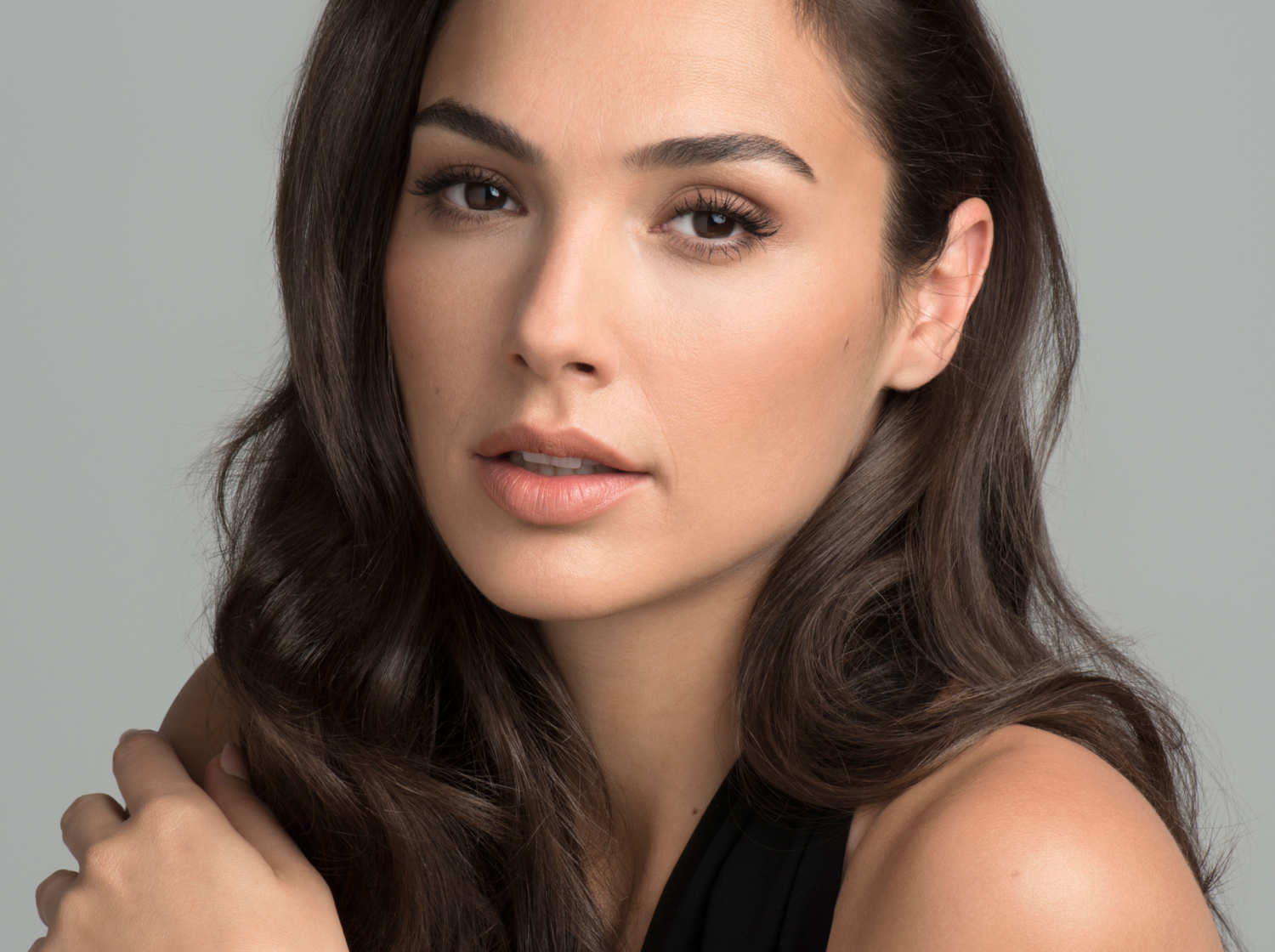 With Justice League recently wrapping production, it comes as no surprise that the subject would come up during Gal Gadot‘s recent press tour.

While promoting her new film Keeping Up with the Joneses, Gadot had nothing but great things to say about working with her co-stars: “They’re all different and great, you know working with such a big cast and having so many different personalities on set every day, it was super interesting. They’re lovely people,” she told HeyUGuys.

She also said the cast shared some of their characters’ traits in real life:

“It’s funny because each and every one of them is their character in a weird way. Henry is super, you know he has this good will and is polished and pure. Ben is more cynical and more dark and more Batman-y. Aquaman, you have Jason who’s like this huge dude who loves fish and he drinks water, and it was great fun, and I really enjoyed working with them.”

We wonder what she would say about Ezra Miller and Ray Fisher!