We need all the news good we can get, and Gal Gadot has given us just that! Gal Gadot is pregnant guys, how awesome is that! It’s the kind of news that everyone can be happy about! Based on the picture Gadot posted to social media, she seems pretty excited too! Gal Gadot has been married to Jason Varsano since 2008 and they have two children together already. Based on the picture I keep bringing up it seems like the other two are excited to have a little brother or sister as well. Honestly, seeing this today just made me incredibly happy so I’m all on board. Everyone here at Crookedllama is wishing Gal Gadot and her family the absolute best and we’re all excited for her! 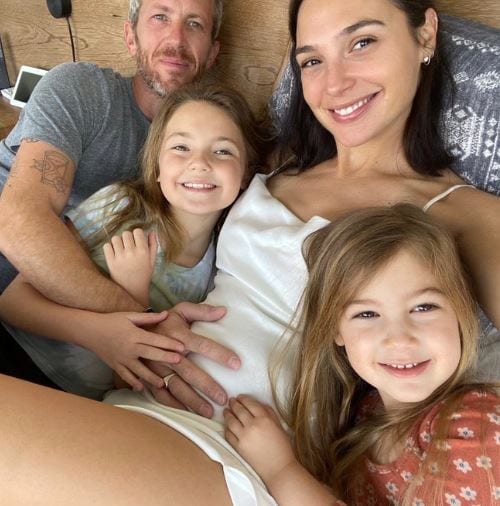 I guess it’s safe to say that Gadot won’t be suiting up anytime soon. She’s an awesome Wonder Woman and I bet she’s an awesome mom. Not to mention those are some lucky little girls, how many people can say their mom is Wonder Woman? Even though we (probably) won’t see Gadot in anything anytime soon you can actually catch her not too long from now. Gadot will be heavily featured in the Zack Snyder cut of Justice League. The film will be debuting on HBO Max this month, and it’s going to be a whopping four hours long! That’s a lot of superheroing!

Gal Gadot starred as Wonder Woman all the way back in Batman Vs Superman: Dawn of Justice and has been killing it at the role ever since. Wonder Woman, the first one, is one of the few DC films that was not absolutely destroyed by movie critics. It definitely was one of the best ones, with an awesome script and an absolutely banging soundtrack.

Wonder Woman 3 is confirmed, if I recall correctly.