Ray Fisher’s opinions on Joss Whedon and what he did to Justice League are well known at this point. He’s made no secret of his feelings towards Joss Whedon and a number of other people involved at Warner. He just did a brand new interview spilling all the beans. Gal Gadot has been kind of tight-lipped. She’s commented before but has never really gotten involved. Ray Fisher mentioned her in one of the many interviews he’s given on the subject thus far. He claimed that Gadot and Patty Jenkins, director of Wonder Woman, had to fight to keep Wonder Woman consistent in Joss Whedon’s Justice League. Fisher also claimed that behind-the-scenes Joss Whedon wasn’t exactly being nice. Now, Gal Gadot finally breaks her silence on Joss Whedon. 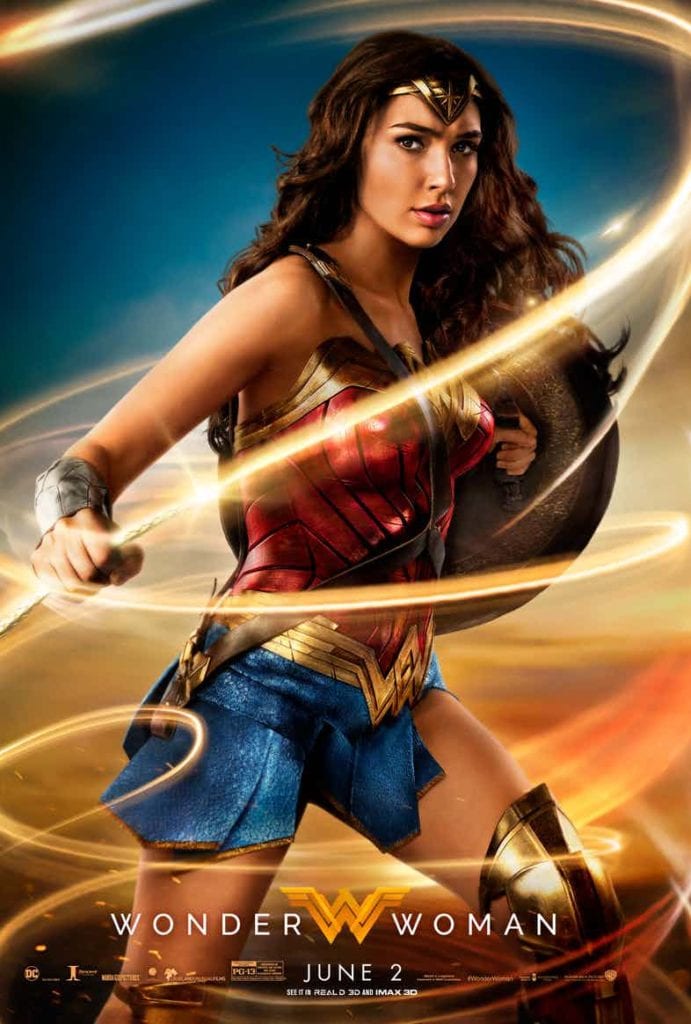 “I had my issues with [Whedon] and Warner Bros handled it in a timely manner,” Gadot said in a THR interview in which Fisher revealed everything. She was responding to something a source said in regards to her time on Justice League.

“a knowledgeable source says Gadot had multiple concerns with the revised version of the film, including ‘issues about her character being more aggressive than her character in Wonder Woman. She wanted to make the character flow from one movie to the next. The biggest clash, sources say, came when Whedon pushed Gadot to record lines she didn’t like, threatened to harm Gadot’s career and disparaged Wonder Woman director Patty Jenkins.” said a report on Monday.

Gadot’s own comments don’t exactly confirm this but she didn’t come out and deny it either. “I’m happy for Ray to go out and speak his truth,” the Wonder Woman actress expressed to the L.A Times a few months ago. “I wasn’t there with the guys when they shot with Joss Whedon – I had my own experience with [him], which wasn’t the best one, but I took care of it there and when it happened. I took it to the higher-ups and they took care of it. But I’m happy for Ray to go up and say his truth.”

Gadot isn’t the only one who has spoken about Joss Whedon though. Jason Momoa was one of the first to take to social media to show his support for Ray Fisher. There was a fake leak in regards to Momoa joining a Frosty The Snowman movie, so Momoa decided to clarify. “I just think it’s f-cked up that people released a fake Frosty announcement without my permission to try to distract from Ray Fisher speaking up about the shitty way we were treated on Justice League reshoots,” Momoa posted. “”Serious stuff went down. It needs to be investigated and people need to be held accountable.”

The Snyder cut of Justice League was just recently released on HBO Max, and you can catch Fisher, Gadot, and Momoa in the film!