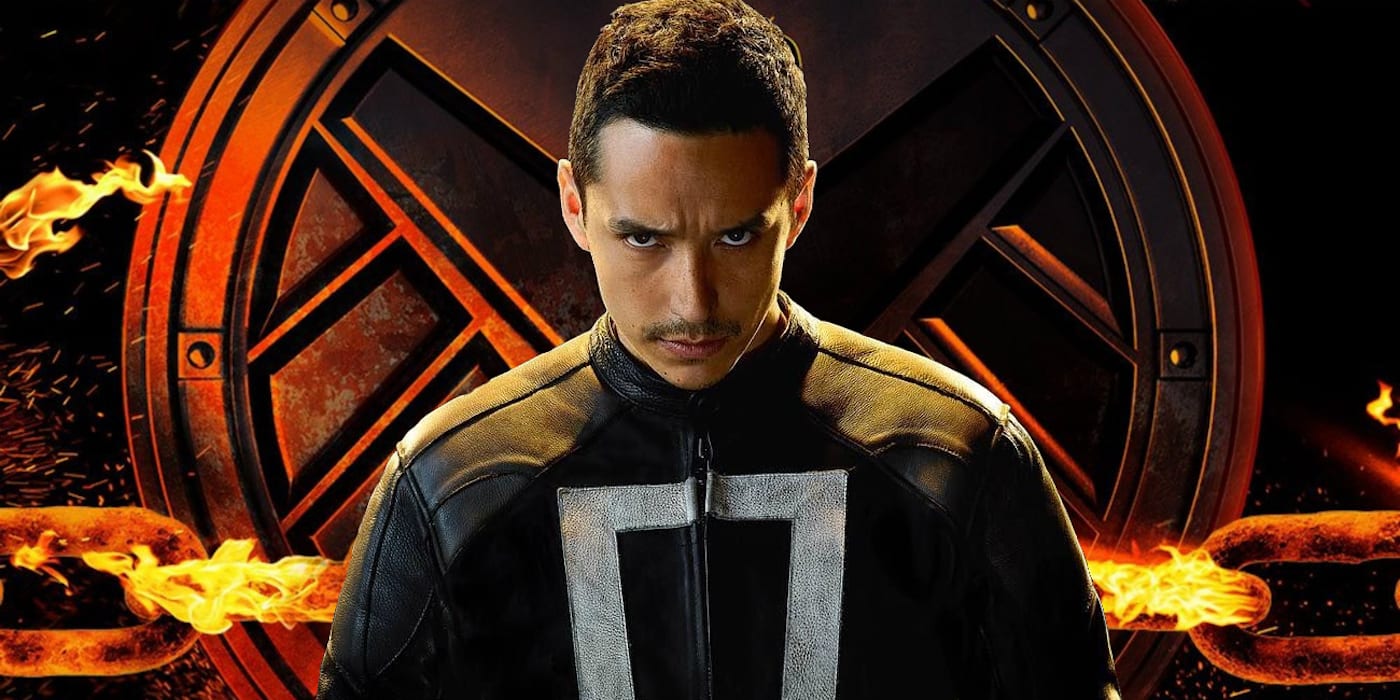 Back when it was announced that Ghost Rider would be heading to ABC’s Agents of S.H.I.E.L.D., fans of the series would not have imagined that the character’s small screen reincarnation would be a huge success and the best thing about the series’ current fourth season.

On Wednesday, actor Gabriel Luna who plays the Rider aka Robbie Reyes sat down with ComicBook.com to discuss a possible future beyond S.H.I.E.L.D.

“It’s been talked about, there’s definitely deals in place for that potential. But I just take it one day at a time. I have so much fun now, I just want to make sure I get these episodes right. If they throw more episodes on my plate, I will do my best to do well with those stories as well.”

The actor also commented on whether or not he would like to see a Ghost Rider series or film in the future:

“I don’t have a preference. People talk about ‘Ah man, he’d be great as a feature,’ which is an idea too. It could be in the cinema, it could live on Netflix, whatever it is.”

Unfortunately, fans still have to wait another two weeks for the a new episode of Agents of S.H.I.E.L.D., which returns November 29th at 10pm.

Would you like Ghost Rider to have his own series or film?