Funko dropped the teaser images for a ton of new Pop figures at London Toy Fair 2020, with a new set of images that felt like it went on all day! There are a lot of new Funko Pop figures and here’s some of our favorites, ranging form Star Wars, to Harry Potter, to Willie Nelson! 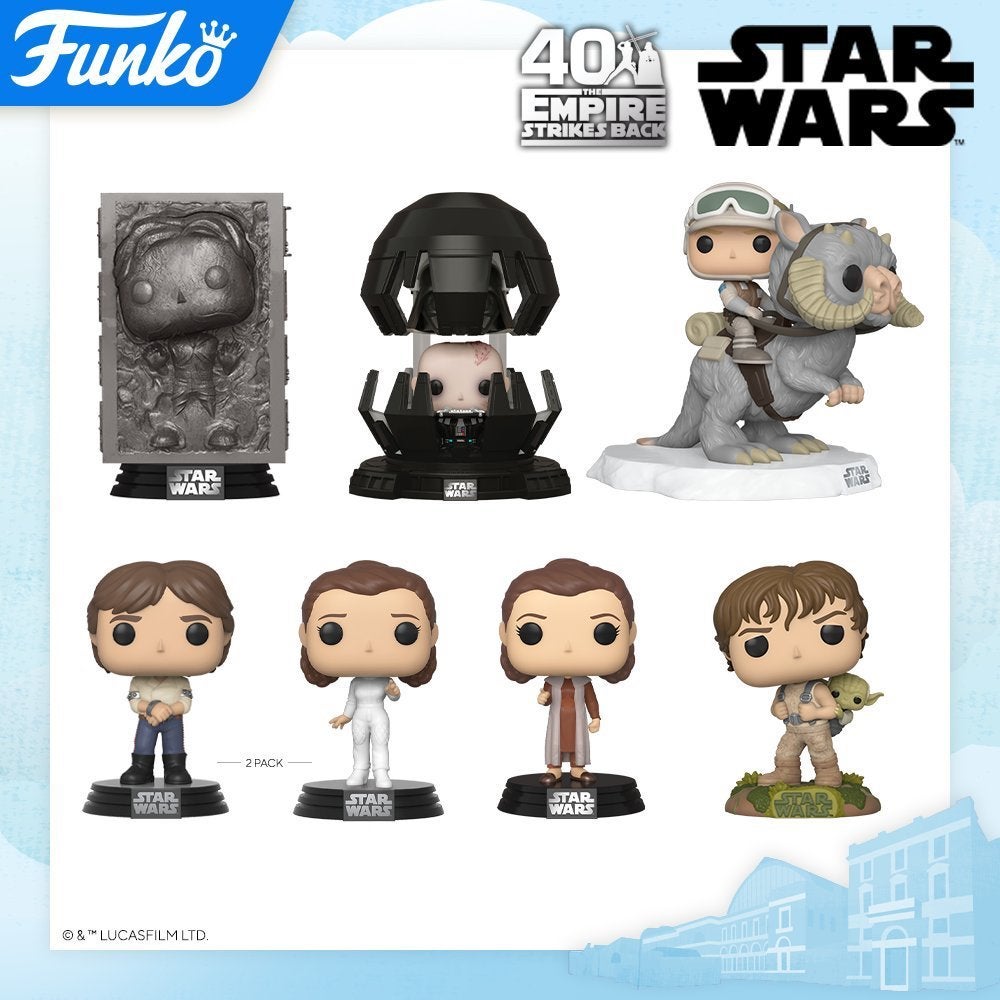 Star Wars: The Empire Strikes Back 40th Anniversary Pops! with favorites like Hon Solo in Carbonite, Luke Skywalker with Yoda, and Darth Vader being masked! 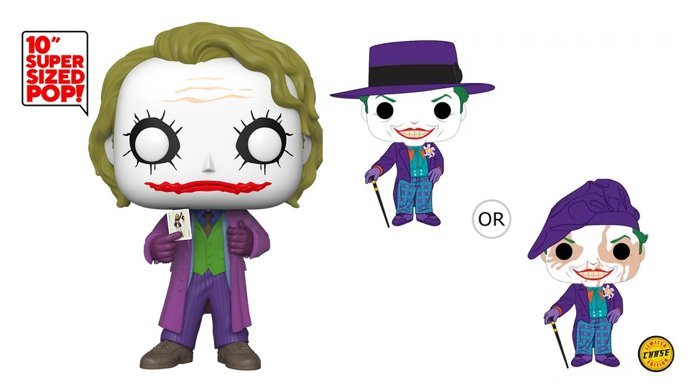 Take your pick of The Joker, with either Heath Ledger in a supersized ten inch Pop! or Jack’s version from the 1989 Batman! 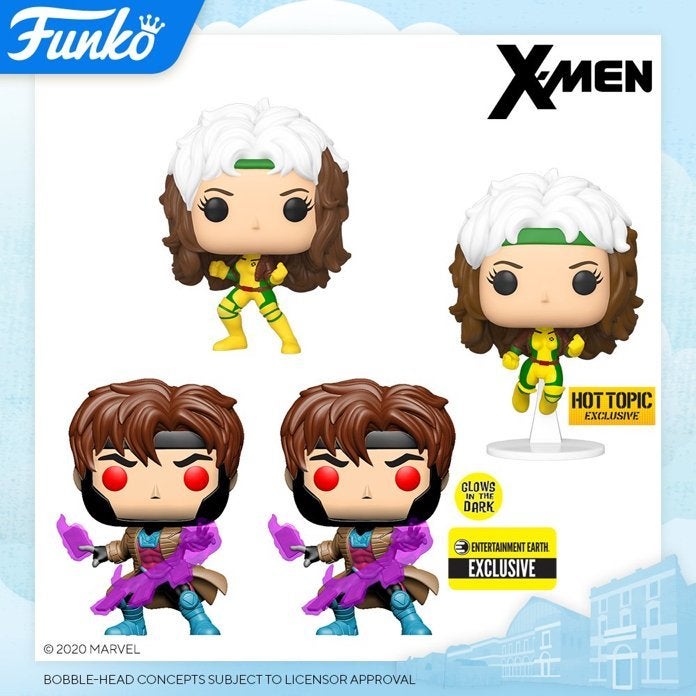 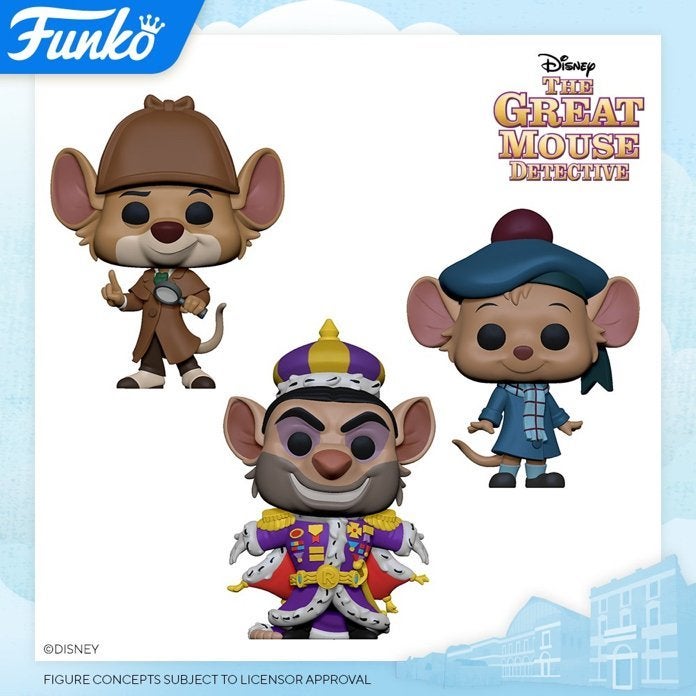 Disney’s The Great Mouse Detective finally gets its own Pops! 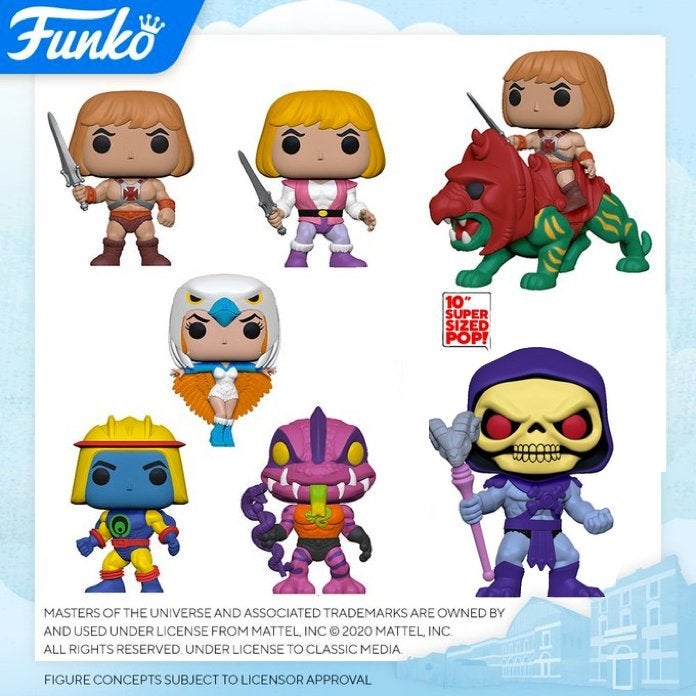 One of our personal favorites, He-Man gets an awesome collection of Pops! that includes several versions of the title character but, more importantly, He-Man riding on Battlecat! 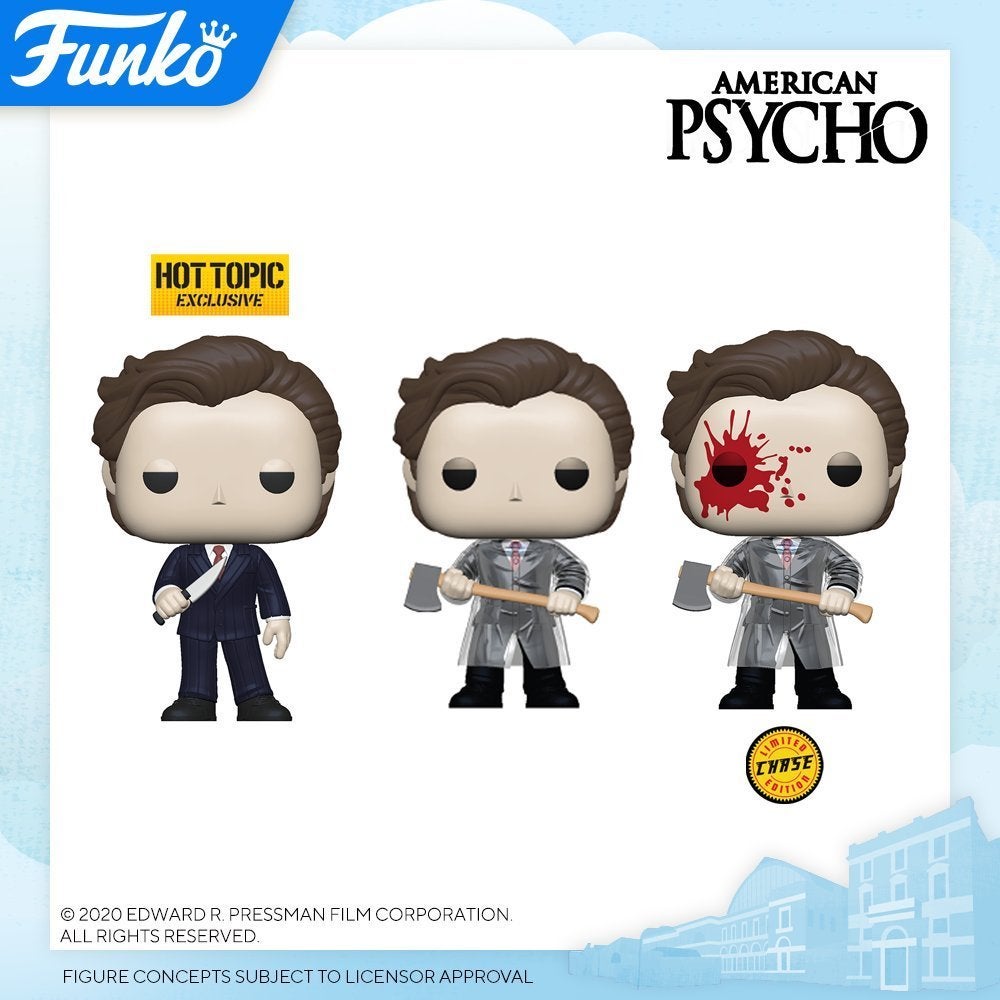 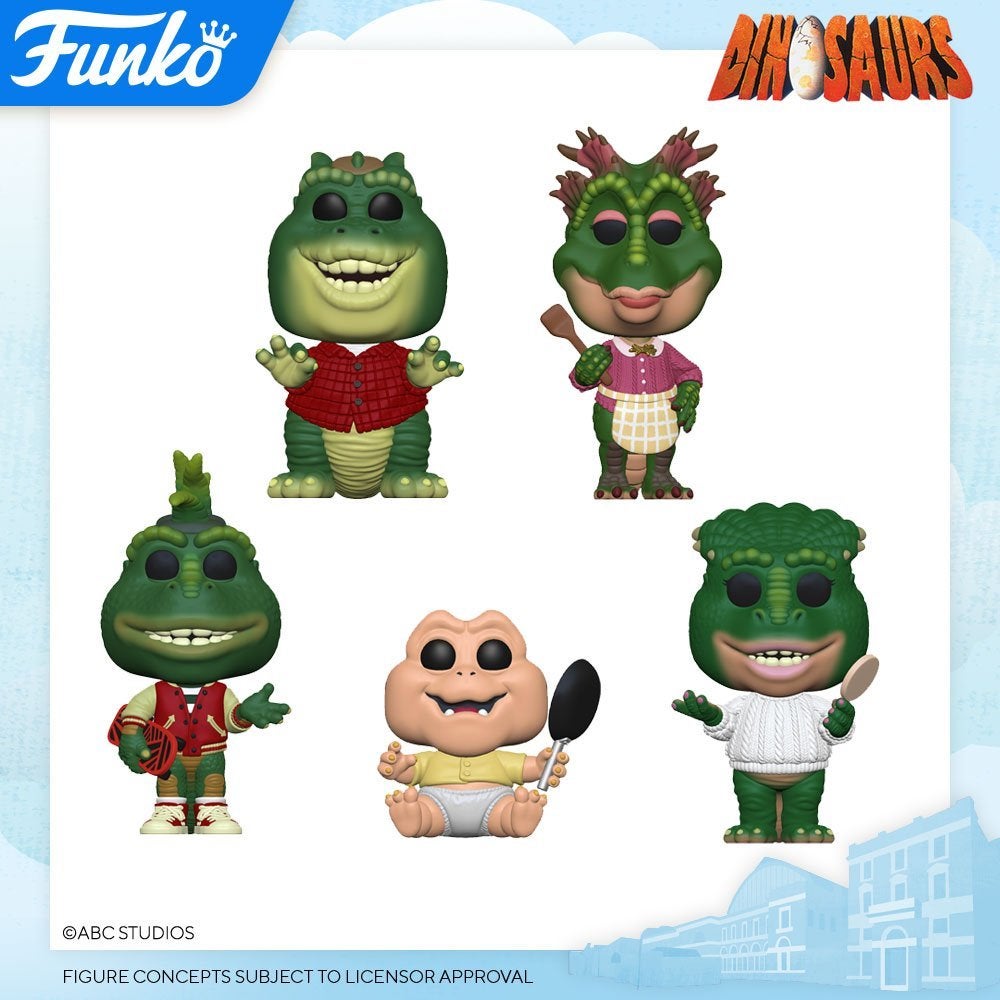 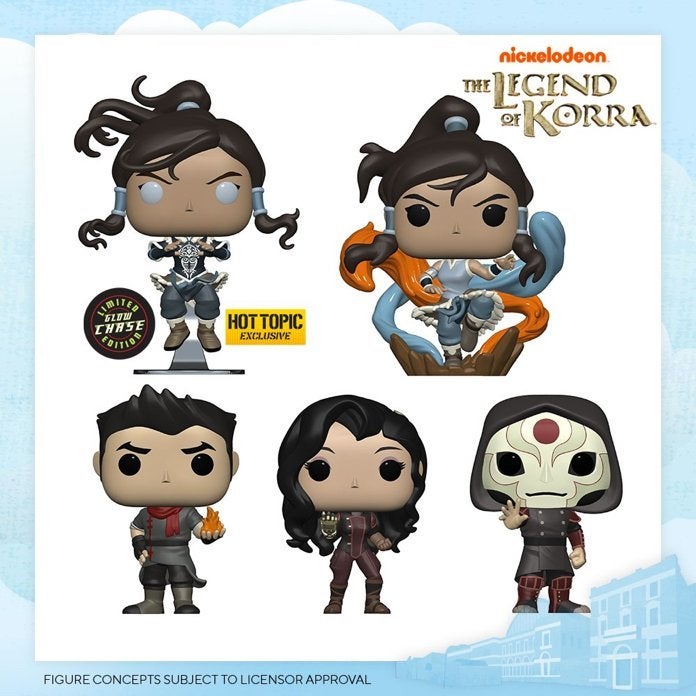 The Legend of Korra gets some bad-ass looking Pops! 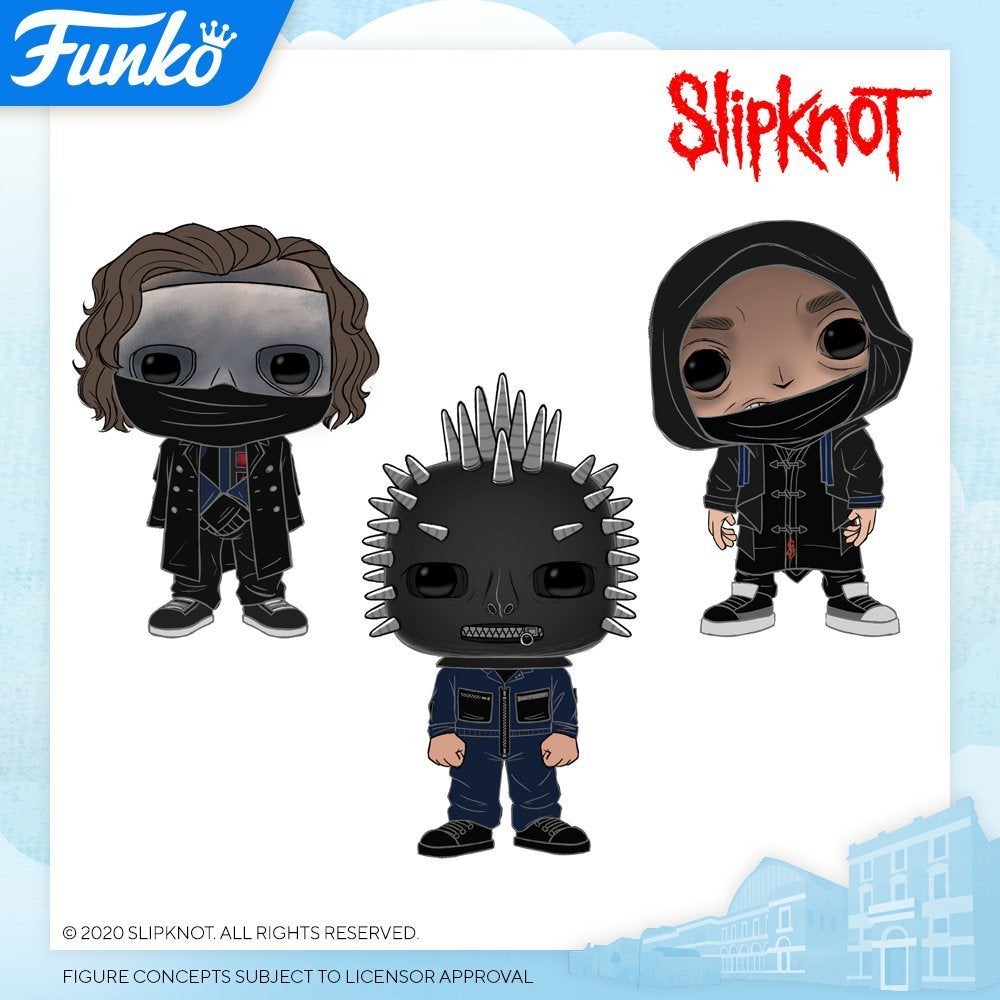 The band, Slipnot, joins the music lineup of Pops! 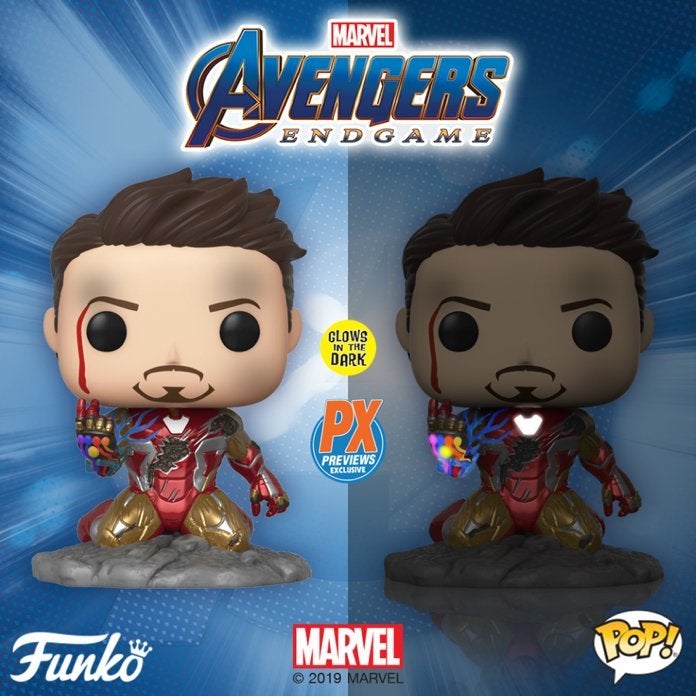 Funko decides to make us all cry, as they add Tony Stark snapping his fingers in a memorable moment from Avengers Endgame. 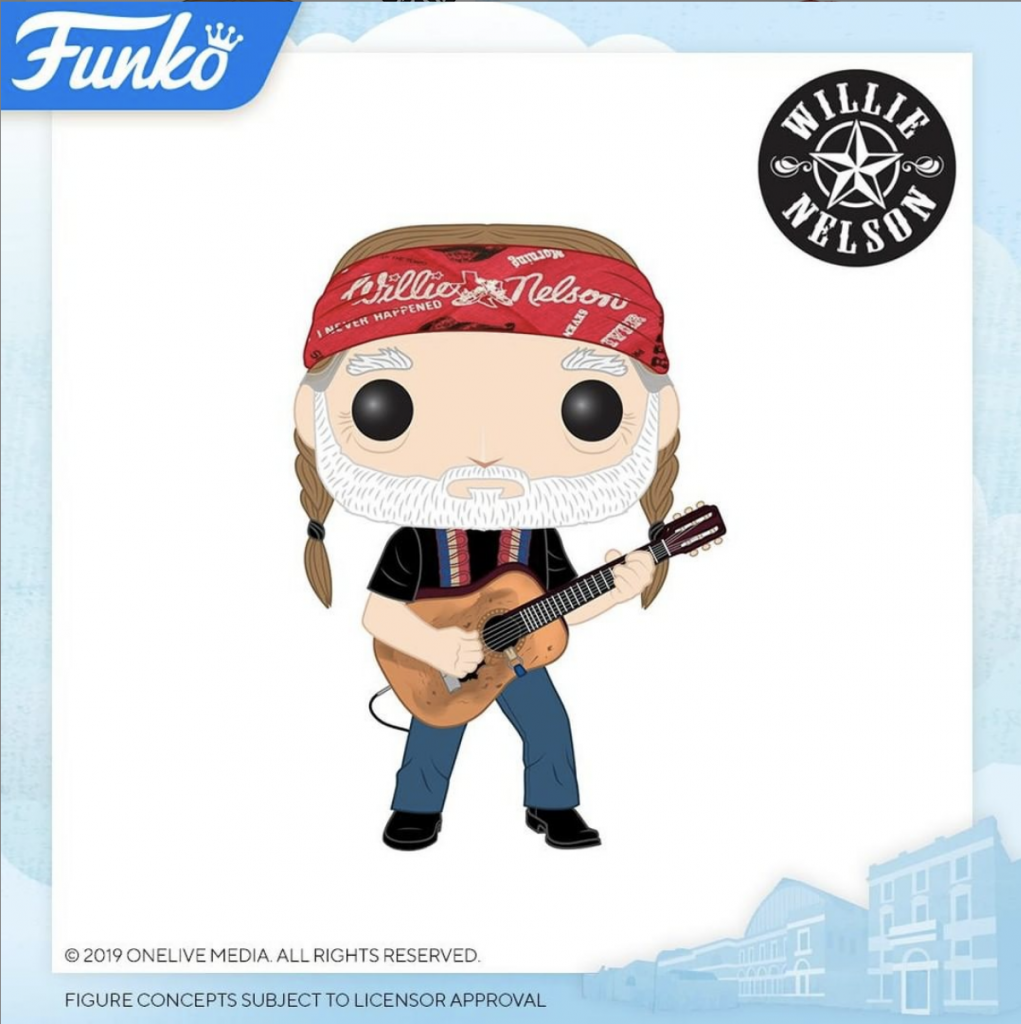 You can take Willie Nelson on the road again! 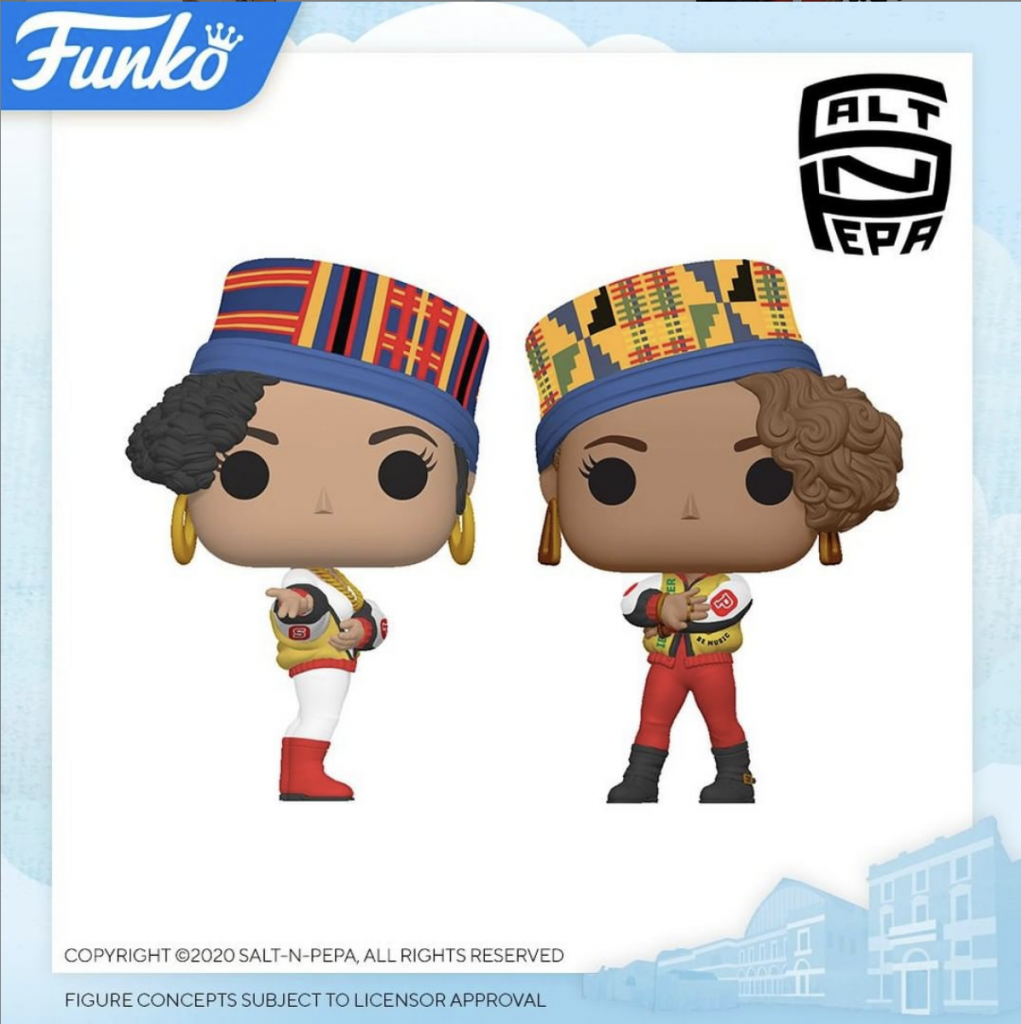 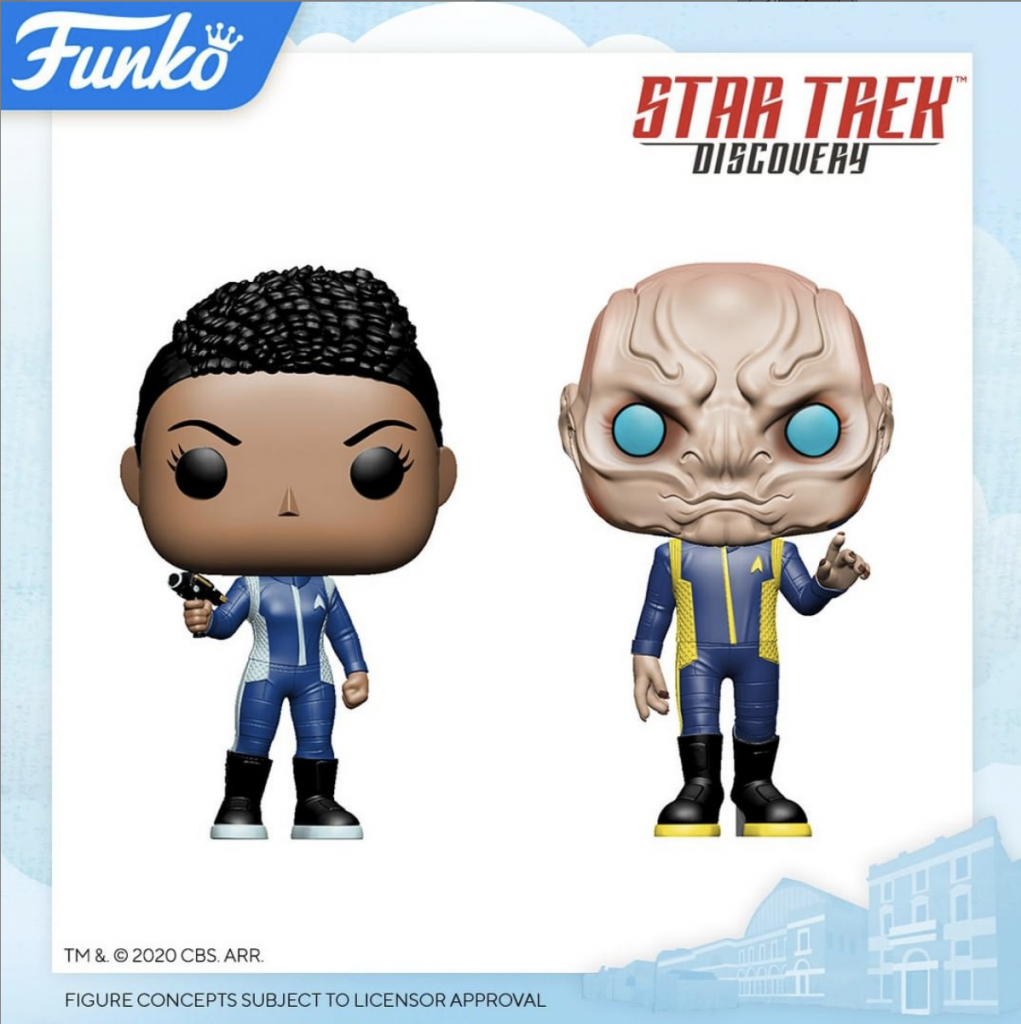 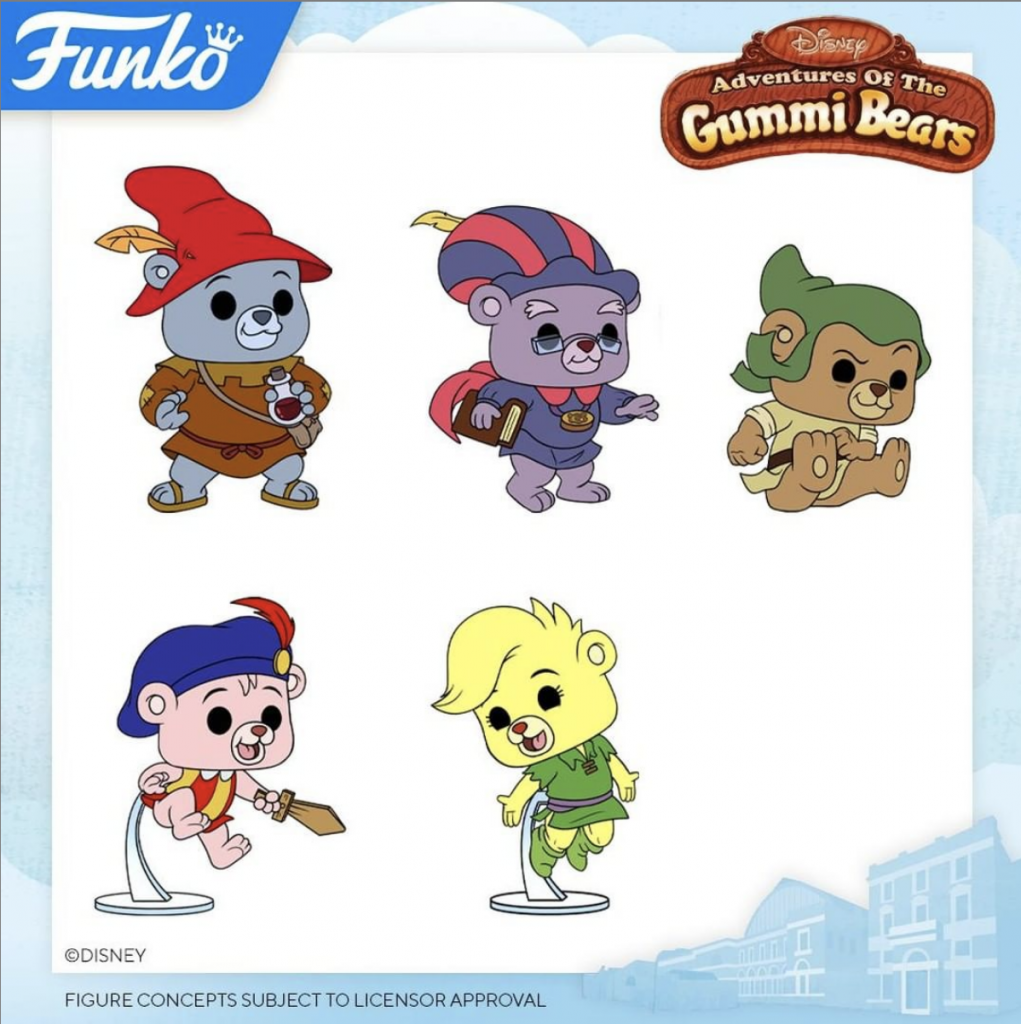 Gummi Bears is here to take you back to your childhood! 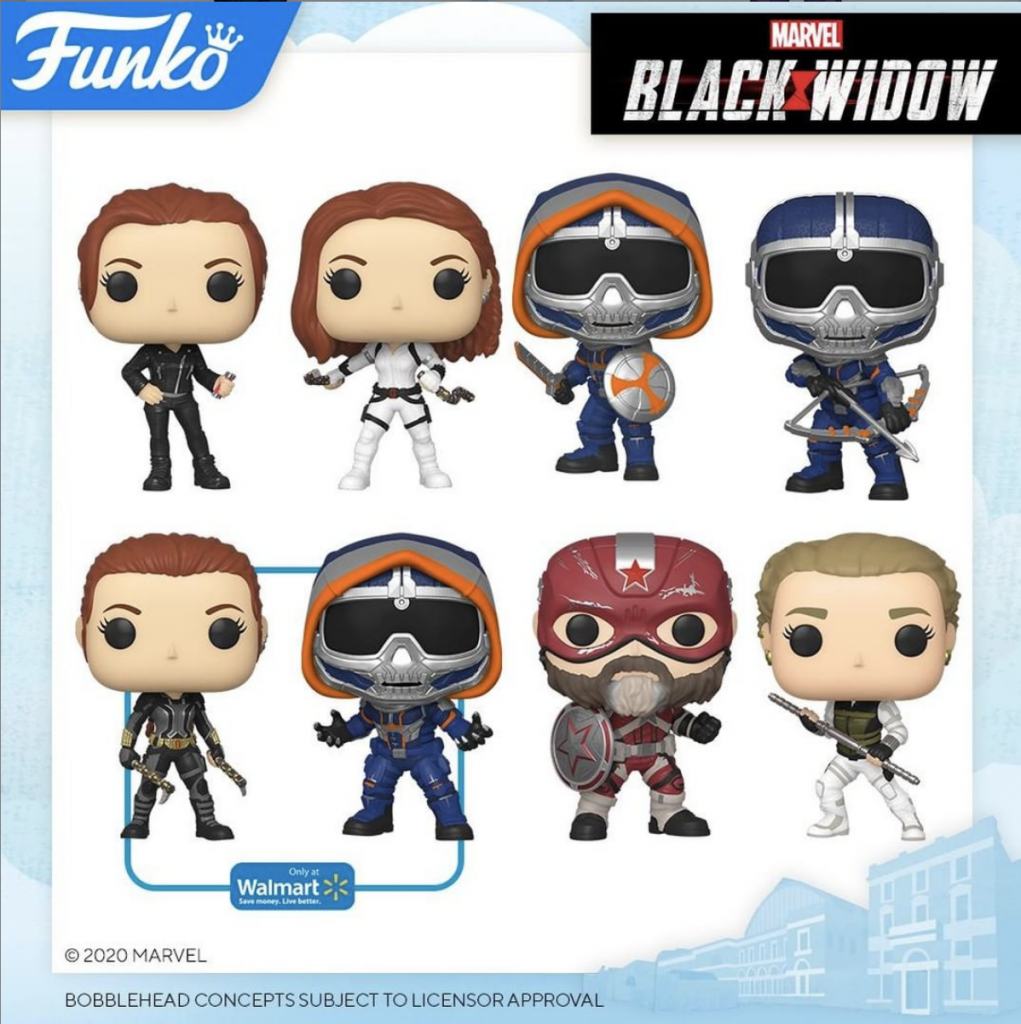 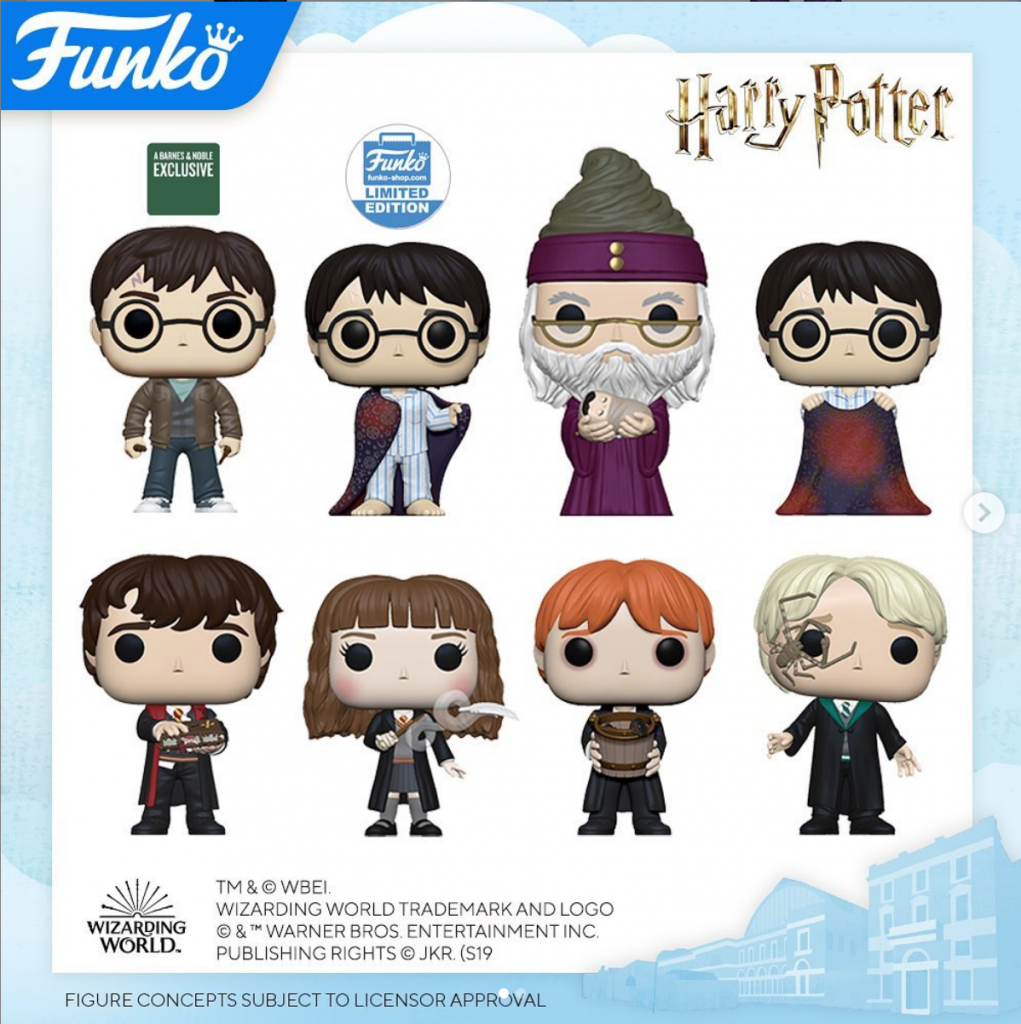 Finally, the Wizarding World of Harry Potter will continue to drain your pocketbook, as some fantastic new Pops! are set to arrive!