Funimation Entertainment has confirmed and added that they are making a public announcement about the acquisition this evening during their Industry Panel at San Diego Comic-Con International that they have licensed GODZILLA RESURGENCE (シン・ゴジラ, Shin Gojira) gaining the theatrical, home entertainment, video on demand and broadcast rights for North America, Central America and South America. An official press release with additional details will go out to media outlets tomorrow. 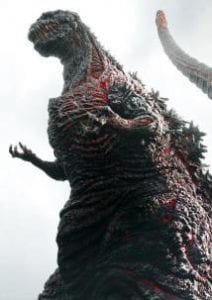 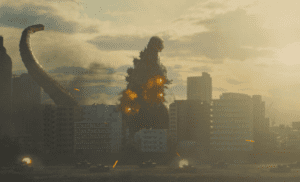 Fan speculation and confusion regarding a possible US release for GODZILLA RESURGENCE surged earlier this year following an announcement from New York film broker New World Cinemas claiming they had acquired the movie for North America. After promoting RESURGENCE on their website and social media New World suddenly backpedaled, stating that they never had the film rights and were simply “big fans” of Godzilla. 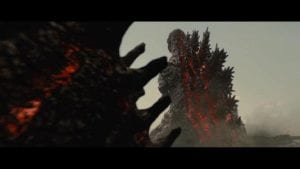 GODZILLA RESURGENCE is in much better hands with Funimation, a company with a proven track record of quality releases. While primarily known for anime, the Texas-based distributor has also handled live-action Japanese titles including Higuchi’s ATTACK ON TITAN films and the RUROUNI KENSHIN (るろうに剣心) trilogy.

Plans call for GODZILLA RESURGENCE to be released in late 2016, exact dates TBA. 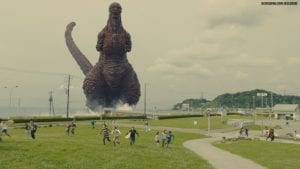