Jodie Sweetin recently got married again and she honored her on-screen dad Bob Saget at the wedding. Speaking to E!’s Daily Pop, In an interview, Sweetin shared that she and fellow Full House alum John Stamos had a special moment during her July 30 nuptials. The wedding also featured a memorial to Sagat. This wasn’t intentional at first, but it turned out to be a very heartfelt tribute.

“John was getting ready to leave the house, I guess, and [his wife] Caitlin [McHugh] looked at him and was like, ‘You can’t wear that shirt. That shirt’s not working. It doesn’t look good.’ He’s like, ‘Ugh, fine,'” the Stephani Tanner actress shared. “So he goes up to his closet, grabs a black button-up shirt, gets in the car. He’s like ‘Why is this shirt so big? Why is this shirt so big?’ He realized it was one of the shirts [Bob’s wife] Kelly [Rizzo] had given him out of Bob’s closet, and it was this black button-up that Bob would always wear.” Sweetin added, “It was Bob’s shirt, so Bob was there in this weird little way. I hugged John and then l like, kissed the shirt. I was like, ‘Bob’s here too.'” 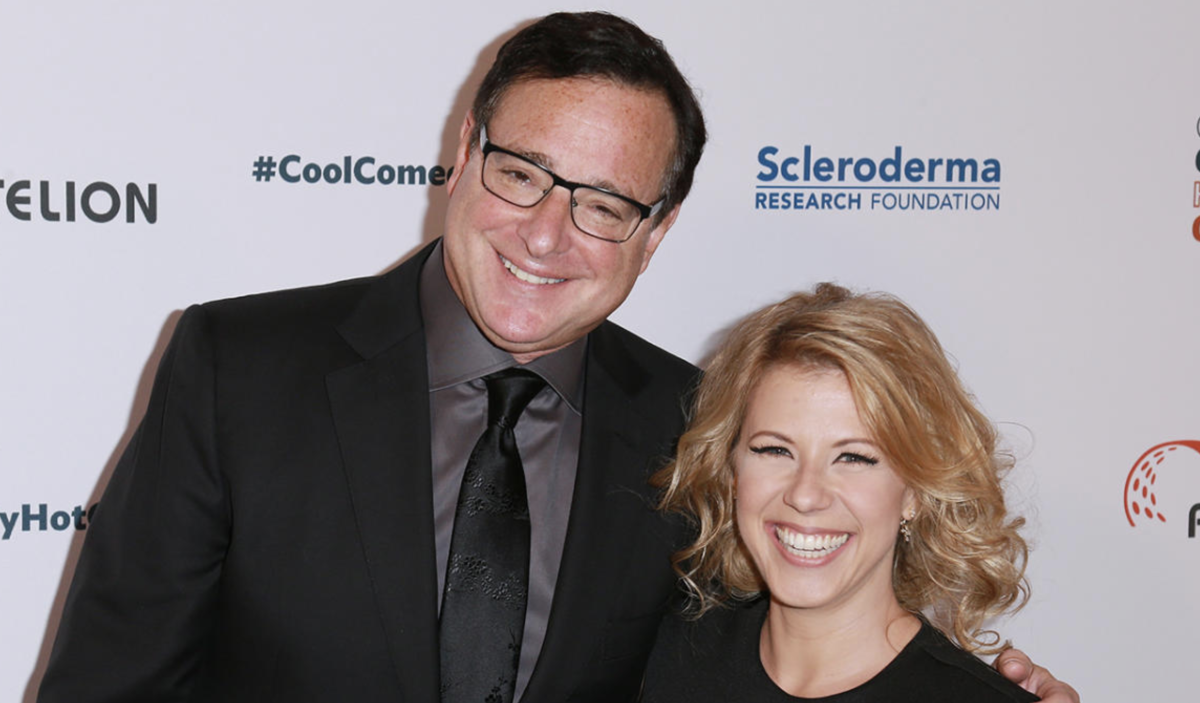 Saget died on Jan. 9, after a stand-up show in Florida. The Full House star had spoken with his wife, Kelly Rizzo, just hours before his death and was scheduled to fly home the next day. But after not hearing from him for several hours, Rizzo called up the hotel, the Ritz-Carlton in Orlando. Security was sent up to his room and, sadly, this is when he was found dead. The Orange County Sheriff’s Office confirmed the actor’s death in a social media statement after authorities were called to the Ritz-Carlton shortly after 4 p.m. ET.