It’s time to say ‘let it go’ to “Let It Go” because there’s a new Elsa ballad in town. As Frozen begins its official Broadway run, we’ve been granted our first song off of the soundtrack titled “Monster”, an original song written just for the show by the film’s songwriters and Oscar-winners Kristen Anderson-Lopez and Robert Lopez.

Performed by Elsa herself (Caissie Levy), “Monster” is a key song in the second act where the queen begins to wonder if her powers actually make her a monster. It’s powerful, it’s beautiful, and it’s a perfect companion for the film’s breakout song, “Let It Go”. Check it out below!

The Broadway production will be adding 12 new original songs in addition to the songs you know and love from the original.  If “Monster” is any indication as to what we can expect of these new tracks, then it’s safe to say that Frozen on Broadway could be even bigger than the record-breaking movie, which seems almost impossible. 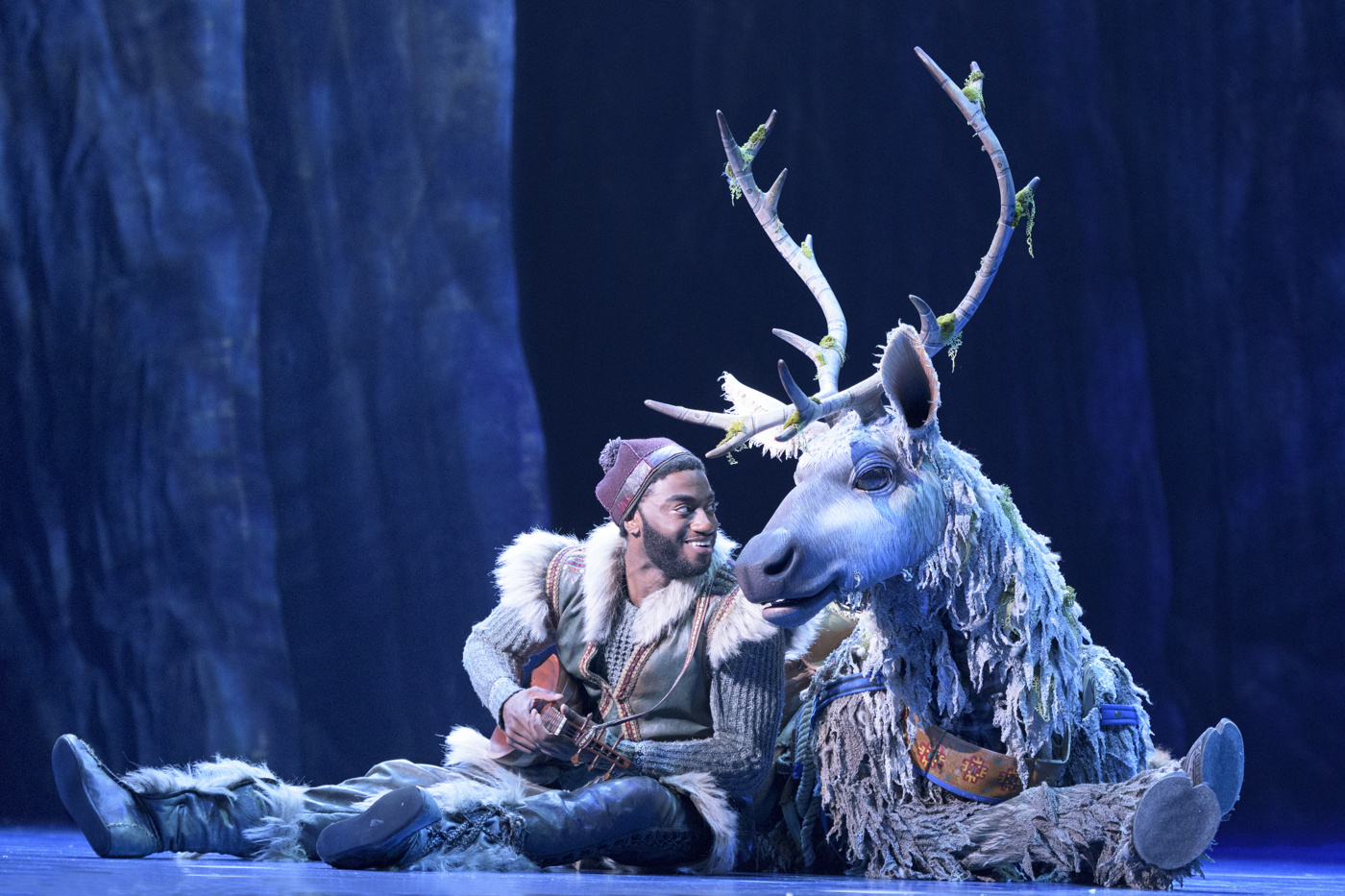 One new song will be released each week for the next three weeks, including What Do You Know About Love?,” a duet between Anna and Kristoff, another Elsa solo called “Dangerous to Dream,” and “True Love,” an Anna solo.

What do you think of the new song?