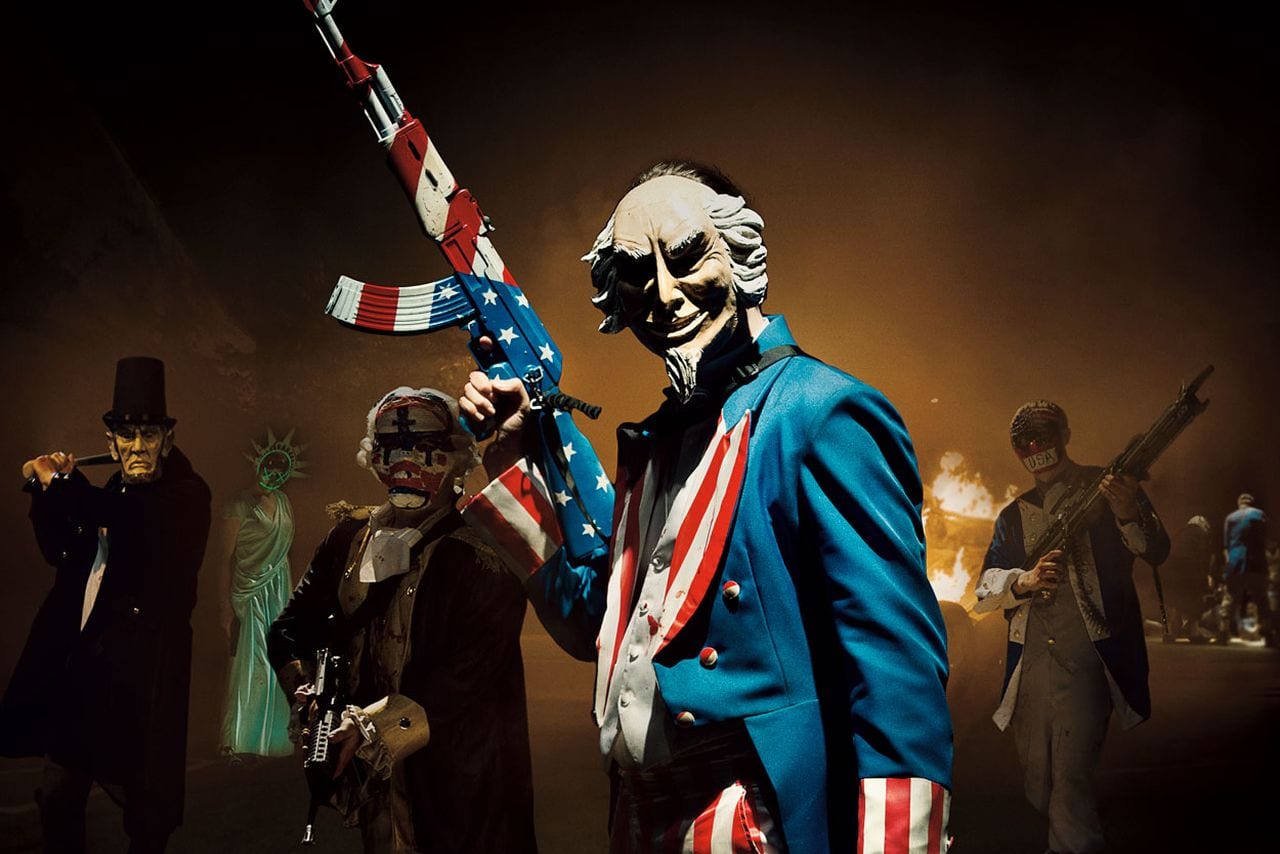 Universal and Blumhouse Productions announced today that a fourth Purge film will hit theaters on none other than July 4th. Although no plot details have been released yet, franchise creator James DeMonaco told CinemaBlend this past September that filmmakers may decide to make the fourth film a prequel.

“That seems the next natural chapter in this. To say, all right we’ve done this trilogy. We see how it got to this point of someone trying to end it – this presidental figure. Now let’s go back and see how the f*** this all came about. How did this country get to a place where we were now accepting this kind of atrocity, this terrible thing each year?”

DeMonaco will once again write the script for the upcoming installment, however, a new director – not yet named – will be at the helm.