Fortnite releases its latest Battle Pass today.  This Battle Pass is the first one to be completely themed and will be focused completely on Marvel. This is huge, if you like Marvel.  However, this may have some fans departing the franchise, as what made Fortnite unique was, well, it’s uniqueness!

Arriving to the game will be Marvel skins, such as Iron Man, Wolverine, and Storm. But one thing that hasn’t changed too much is the game’s current map, which looks almost identical to Season 3. We do expect some new POIs and the new base of operations. 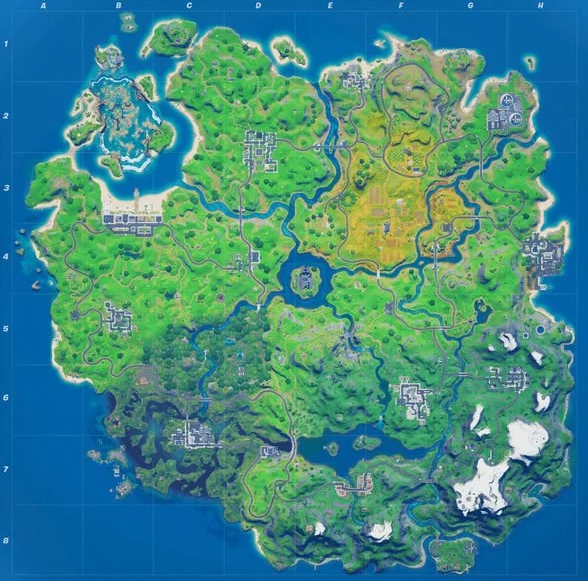 In Season 3, had the Fortillla.  In Season 2, we had the Authority.  For Season 4, we’re getting the Avengers Helicarrier, which is pretty amazing looking!  It does appear that players will be able to land on it. 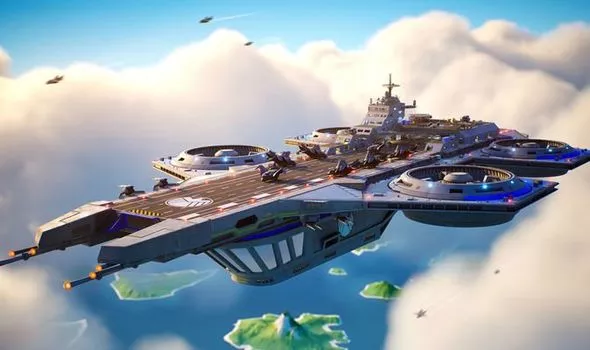 Epic Games said, “High above this strange land, it is where we’ll prepare to stand against him – Galactus”.

Elsewhere, leaks that were published while Fortnite season 4 downtime was taking place revealed plenty of other interesting details about the new Battle Pass. Other skins that will be available are Mystique, Groot, Thor and Dr Doom.

It is expected that this Battle Pass will run into sometime in December.

What are your thoughts on Season 4 of Fortnite? Let us know in the comments below!