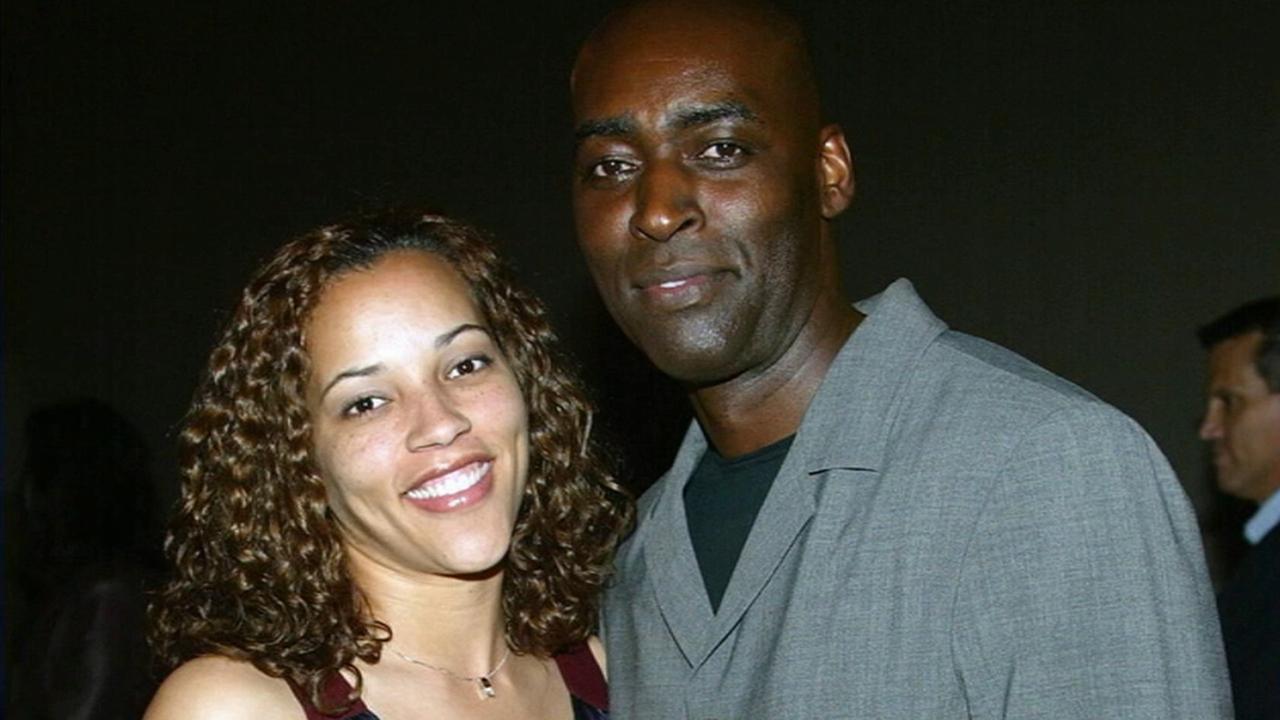 We have some very sad news to report.

Michael Jace best known for his role as Officer Julien Lowe on FX’s The Shield has been sentenced to 40 years to life in prison for the murder of his wife April Jace, as reported by Entertainment Weekly.

The former actor was found guilty of second degree murder last week due to shooting Ms. Jace in front of their two children ages five and eight. According to Deputy District Attorney Tannaz Mokayef, the motive behind it stemmed from Ms. Jace wanting a divorce. Jace then shot his wife in the back before shooting her in the legs. One of his sons also testified that he heard Jace say to April “If you like running, then run to heaven,” before killing her.

Before that, Jace had called 911 and admitted to shooting Ms. Jace, but said that it was not his intention to kill her, but rather to injure her in the legs because so “she would feel pan” due to the face that she was a runner. Jace issued a statement this past Friday to April’s family, saying “There is absolutely no justification for my actions on that night. I am profoundly sorry for the pain that I’ve caused everyone.”

Our thoughts and condolences go out to Ms. Jace and her family.