Antonio Dennard, a former NFL cornerback who last played for the Green Bay Packers died early Sunday morning in Berks County, Pennsylvania. He was 32 years old.
Dennard was involved in a shooting outside a restaurant in the area and was transported to a local hospital where he was pronounced dead. The shooting took place at a bar and restaurant in Muhlenberg Township, per WFMZ. Dennard’s death has been ruled a homicide, and police are currently investigating according to TMZ Sports.

“Antonio D. Dennard, a 32-year-old male, was pronounced deceased at 3:15 am on October 16, 2022, at Reading Health Medical Center after being admitted to the Emergency Department for a gunshot wound to the torso,” as stated in a police statement seen by the Daily Mail.
“We are investigating the cause and manner of death in coordination with Muhlenberg Township Police Department and Berks County Detectives. The shooting incident took place at 2545 N 5th Street Hwy at Legends Bar & Restaurant, 02:25 am on October 16, 2022.” 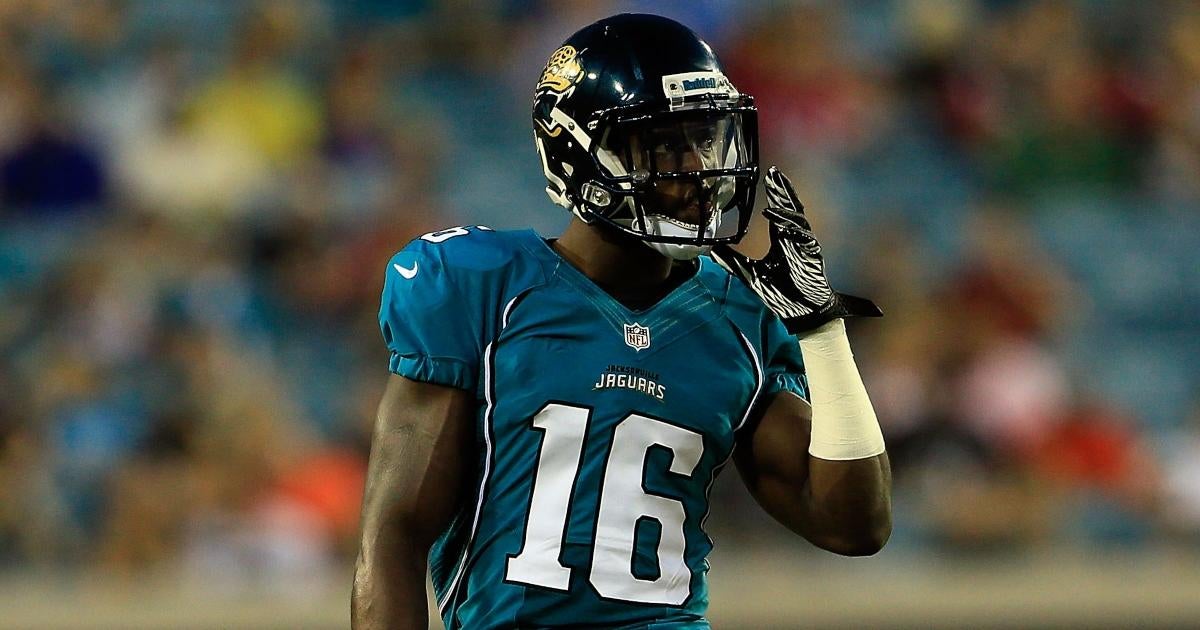 Dennard’s NFL journey started in 2012 when the Jacksonville Jaguars picked him up as an undrafted free agent. He then went on to play for the New York Giants and Green Bay Packers but never saw regular season action. In 2015, he took his talents to the Arena Football League, where he played for the Arizona Rattlers.

People on social media paid tribute to Dennard. “I’ll remember everything you taught me, what a great mentor, friend, & coach,” one Twitter user wrote. “You inspired so many around you ” Another said, ” Antonio Dennard.”

It is unbelievable that Antonio Dennard was killed; I followed football religiously back then and remember him vividly. He recorded eight interceptions and 14 pass breakups in his 35 games with the school.