Jesse Williams fans, rejoice! The popular actor is returning for Grey’s Anatomy Season 19, and he’ll be joined by Greg Germann. According to TVLine, both actors will appear in the November 3 episode titled “When I Get to the Border.” Additionally,Williams is directing this very same episode! In it, Meredith catches up with Avery during a trip to Boston (where he moved to help run the Catherine Fox Foundation). While there, Koracick reconnects with Catherine over a personal matter.

TV Line reports that when the show’s showrunner first announced Greg Germann was leaving, she said we wouldn’t be seeing the last of him. “Greg Germann is a comic genius, and we are so lucky that he brought his talents to our show these last few years,” she said at the time. “We will miss Greg terribly in the day-to-day — but we plan to see Tom Koracick again!” 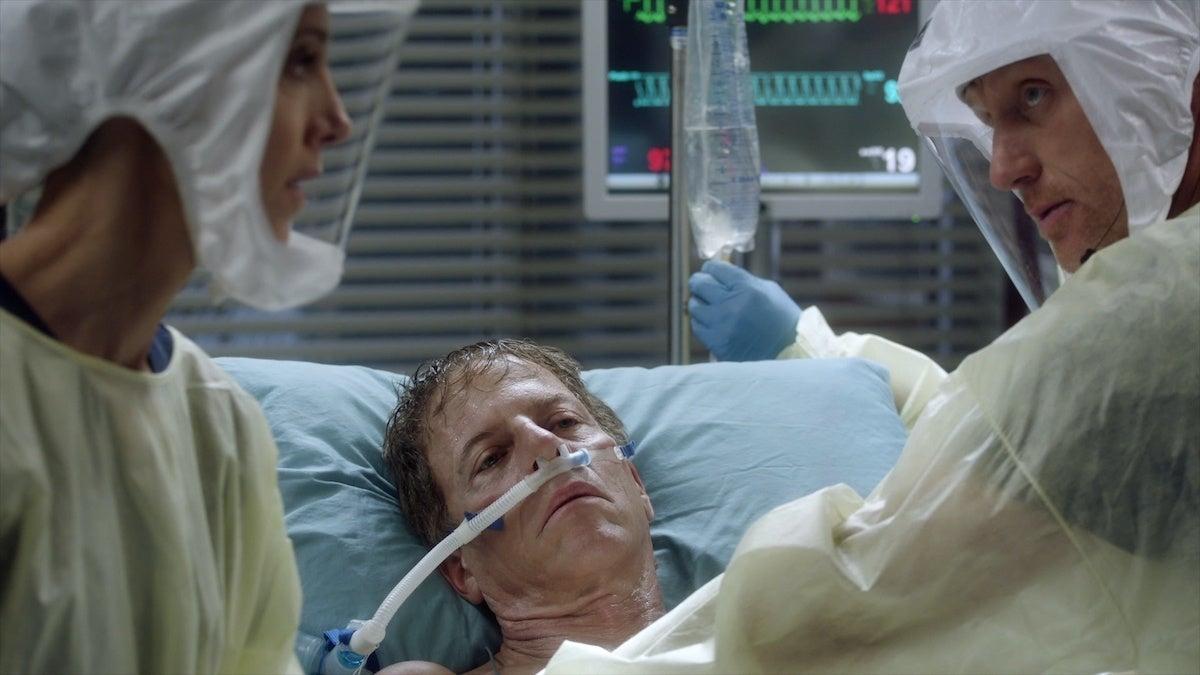 This isn’t Germann’s first return to the show since he left the cast. He was last seen during Season 18 and helped out Dr. Hamilton during surgery in his final episode as a guest star.

Germann left in Season 17 after winning his battle with COVID, but he lost Teddy to Owen. Williams has since appeared on the show as a recurring character.

After the show ended, he joined Firefly Lane for its second and final season on Netflix. The new season premieres Dec. 2.

Germann first gained recognition for his role in Ally McBeal. He was awarded a Screen Actors Guild for his performances on the show. He is also known for playing Eric “Rico” Morrow on Ned & Stacey.