This is a warning that strong language and explicit descriptions of sexual activity may be found in this piece.

A Los Angeles court has ruled in favor of Marilyn Manson and dismissed Ashley Walters’ lawsuit against him, stating that there were “insufficient facts” to pursue the case. 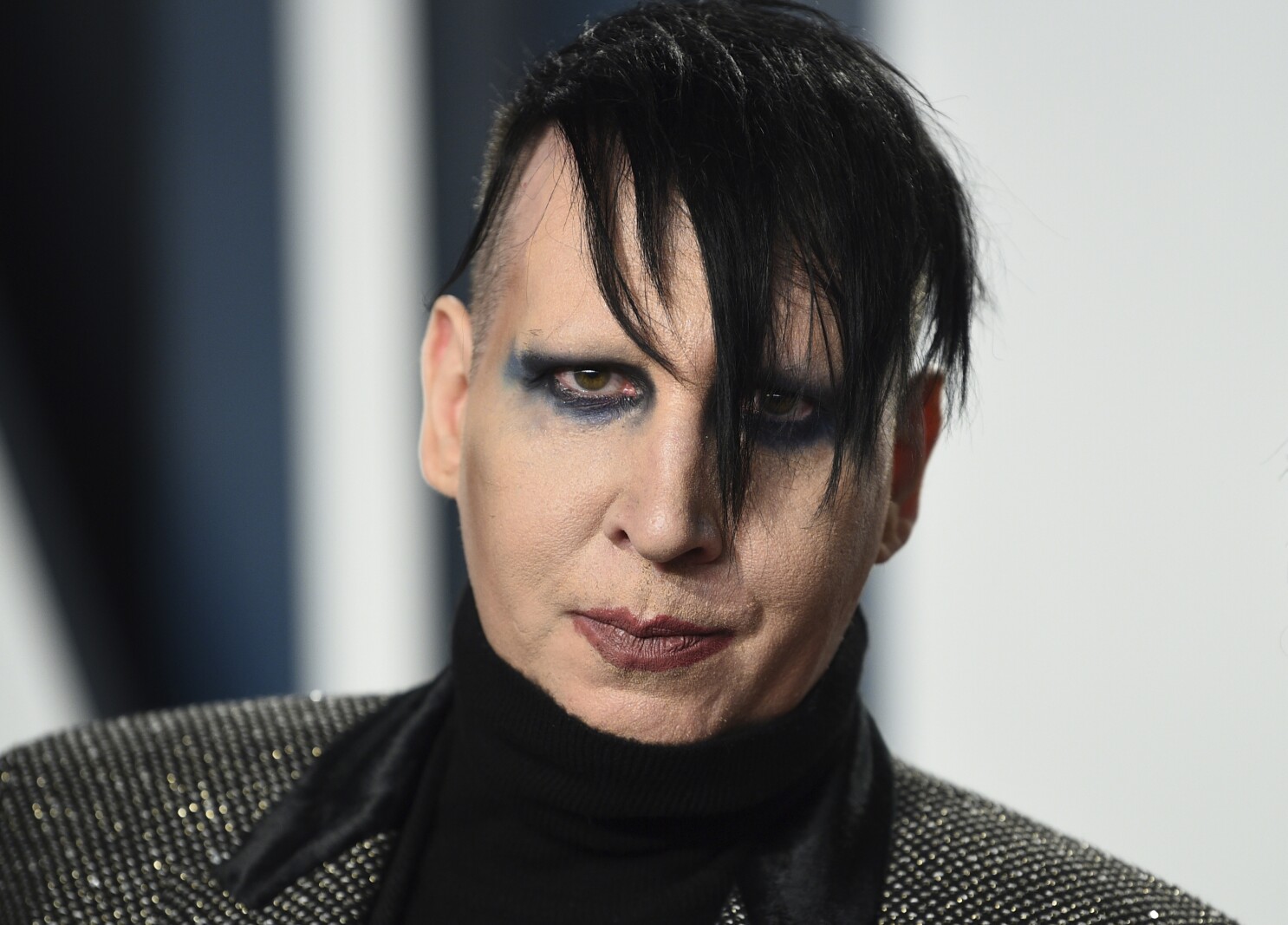 Between 2010 and 2011, Walters was Manson’s assistant. She stated that she feared being subjected to his alleged enraged outbursts in legal documents acquired by Deadline. He forced her to work excessively long hours and kissed her without consent, according to her testimony.

In May 2021, she sued him for sexual harassment, abuse, sexual battery, intentional infliction of emotional distress and wrongful termination. Manson denied the accusations at the time. In April 2019, he asked to dismiss her claims “with prejudice.” It effectively meant that the identical allegations could not be revisited in court. On Wednesday, a Los Angeles Superior Superior Court Judge Michael L. Stern approved it on Wednesday.

According to Walters, the trauma she endured as a result of Manson’s alleged assaults against her prompted her to repress her memories and put off filing a lawsuit. She also claimed that these recollections came back to her after she connected with other women who stated that Manson had assaulted them.

Tanya Sukhija-Cohen, attorney for Ashley Walters, compared her client’s condition to Game of Thrones actress Esme Bianco. Manson is also accused of sexually abusing Bianco and has filed a lawsuit against him. Her case is still pending.

Attorney Richard Cotton, argued that it was improper because the trial was based on. “a contradiction they can’t get out of, where the same incidents she didn’t recall dissuaded her from filing”.

Marilyn Manson was accused of sexually abusing Evan Rachel Wood, his ex-wife. In addition, he was sued for sexual abuse by the actress and singer Evan Rachel Wood (Westworld). He denied her charges, and the two are now embroiled in a lawsuit for defamation.

Home » News » For a Final Time, The Marilyn Manson Lawsuit Has Been Dismissed