Chris Shiflett, guitarist for the Foo Fighters, has angrily denounced those sharing conspiracy theories about the death of his late bandmate, Taylor Hawkins.

Shiflett talked about the “disrespectful” internet rumors surrounding Hawkins’ death during an interview on The Plug With Justin Jay podcast. “This one is very different because of the public side of it and there’s so much internet sleuthing that people are doing and especially right after he died,” he said “All these Twitter private investigators.. it’s all wrong It’s been very puzzling to witness them be wrong about literally everything.” 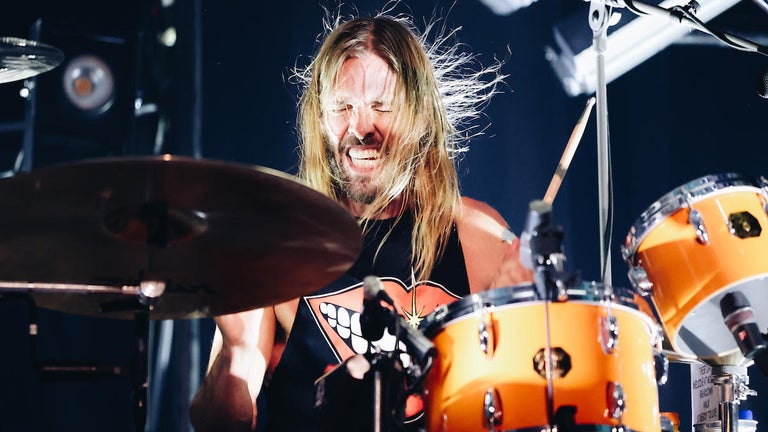 Taylor was a very important person to millions of people, so I understand the fascination with his life. However, so much of what I’ve seen about him is wrong.” The guitarist shared some of the things he’s seen people say about Taylor that are incorrect.

On March 25, Hawkins died in Bogotá, Colombia. This tragedy occurred shortly before a Foo Fighters concert that he was supposed to perform in. When the band initially confirmed his death, it was received with sadness by their fans.

“The Foo Fighters family is devastated by the tragic and untimely loss of our beloved Taylor Hawkins,” the statement read Our thoughts are with his wife, children and family during this unimaginably difficult time, and we hope that their privacy will be respected.”

The Foo Fighters covered the late Hawkins’ songs during two tribute concerts. One took place in the United Kingdom on Saturday, September 3, and included numerous famous names such as Paul McCartney, Travis Barker, and AC/DC’s Brian Johnson. The second was held on September 27th, with performers like Miley Cyrus, Gene Simmons, and Nikki Sixx performing.