Here’s some excellent news for you! The Karate Kid series is continuing to grow.

Sony Pictures has announced that the original ‘Karate Kid’ franchise will return to theaters with a new movie on June 7, 2024

Since its launch in 1984, the movie has spawned three sequels and a 2010 reboot starring Jaden Smith. The franchise has garnered a lot of attention in recent times with ‘Cobra Kai’, the TV series that is currently streaming on Netflix and featuring original stars Ralph Macchio and William Zabka alongside younger actors. 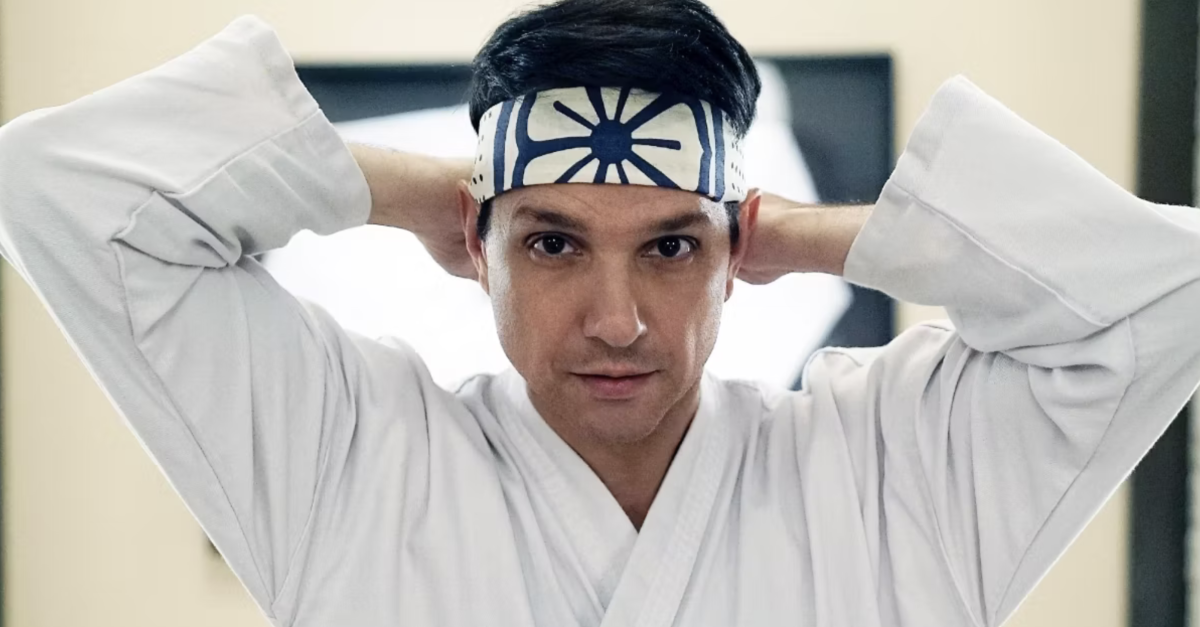 Details for the upcoming ‘Karate Kid’ release are forthcoming.

The studio also announced a release date for an upcoming film titled ‘True Haunting.’ Gary Fleder is set to direct the movie, which is said to be inspired by true events. According to The Hollywood Reporter, the Screen Gems horror flick will arrive in theatres on January 6, 2023.

Sony has postponed the release dates for several upcoming films. ‘Madame Web,’ a movie set in the Spider-Man universe that stars Dakota Johnson and Sydney Sweeney, will now come out on February 16, 2024 instead of October 6, 2023.