Florence Pugh is rumored to be limiting her media appearances for Don’t Worry, Darling. According to The Wrap, this might suggest that actress abd Olivia Wilde, the director, have fallen out with each other, yet no details on the matter have been revealed.

According to the website, Pugh has confirmed future press appearances and is working on a follow-up to her recent breakthrough. The only event for which Pugh has been confirmed is the premiere of Dune: Part Two in Venice this September. She’s currently filming Dune: Part Two in Budapest, departing from Denis Villeneuve’s set right after the premiere. Her appearance at the screening is brief, with her schedule requiring her to return immediately to work.

“I think this might be a bit of a wake-up call for Miss Flo, and I want to know if you’re open to giving this a shot with me, with us,” Wilde mentions in the video where she begged Shai LaBeouf to return to the film.

“She’ll be doing greetings for us from the set of ‘Dune’ because she’s not doing press,” The outlet reports that the availability for the press tour isn’t a surprise, but they note the odd promotional plan for the film’s lead star could also support speculation surrounding Pugh and director Wilde. 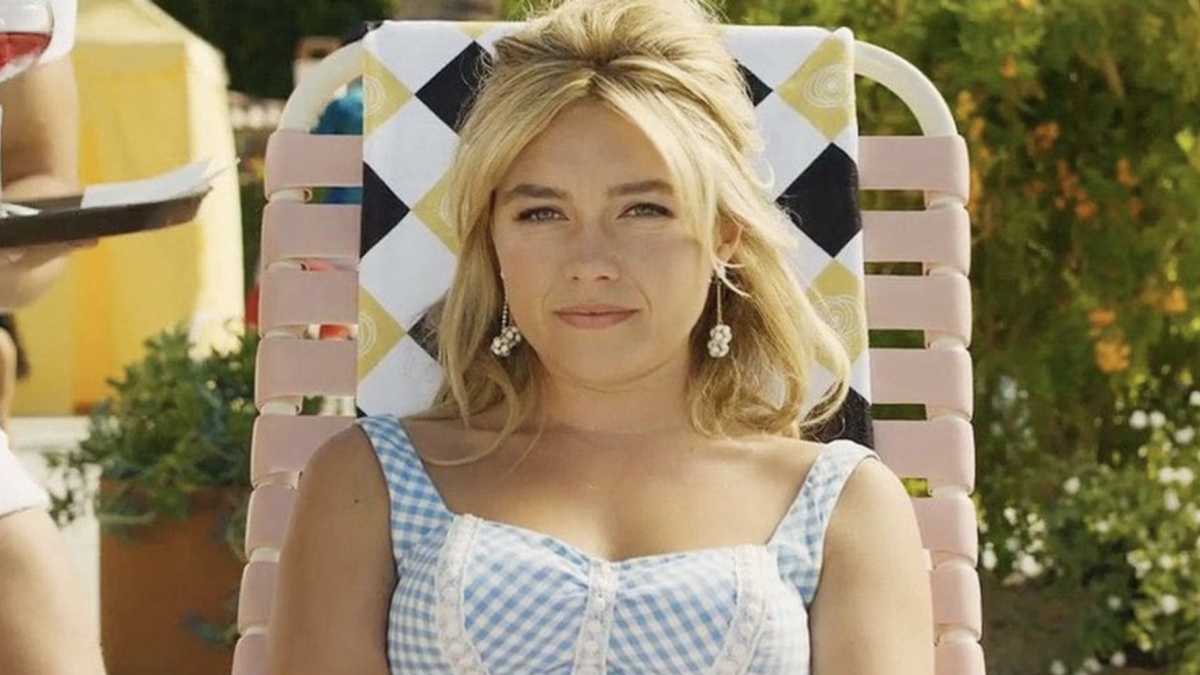 “I can tell you for a fact that Flo seeing Olivia and Harry all over each other on set did not go down well as Olivia was still with Jason when she first hooked up with Harry,” an insider alleged to Page Six. “Jason and the kids visited Olivia on set at the beginning a few times, so I think this all made people feel a little uncomfortable.”

Outside of sharing the teaser trailer for the film in September 2021, Pugh has only tweeted about it once, didn’t take part in a Variety profile of Wilde connected to the film, and did not participate in a Harper’s Bazaar cover story where she slammed certain press coverage of her performances.

If there is a problem with Pugh and Wilde, it won’t be announced any time soon. Still, while Pugh maintains her focus on the screen, she isn’t interested in dealing with questions regarding Styles, Wilde, and anything else outside of the performance.