Florence Pugh and Zach Braff have ended their relationship. 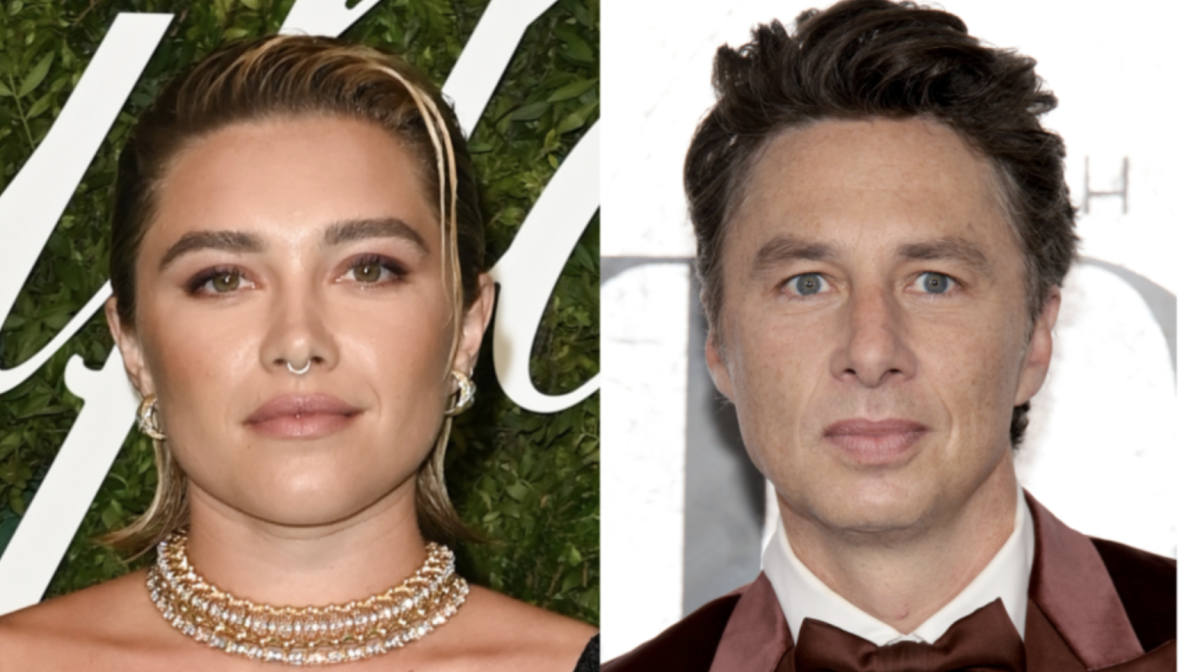 Although the couple’s breakup is news to us, they actually broke up earlier this year. Florence is explaining why they kept things hush-hush until now. 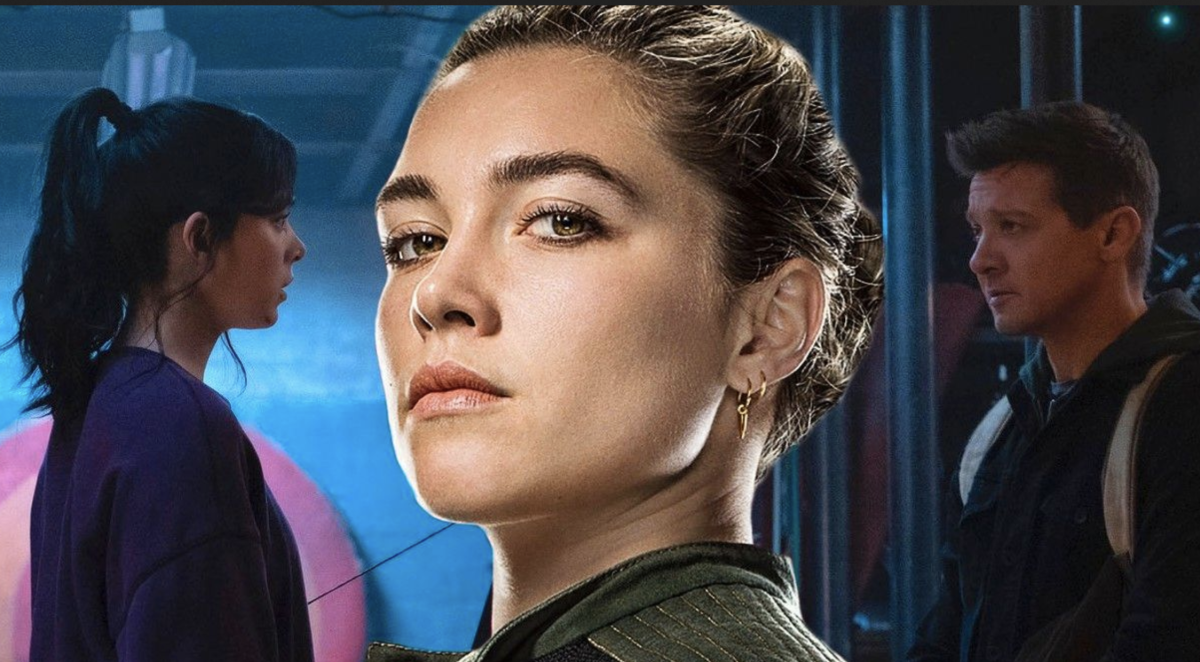 In a new interview with Harper’s Bazaar, Florence said that she and Zach broke up quietly to avoid the media speculation that has followed their relationship for the last three years. 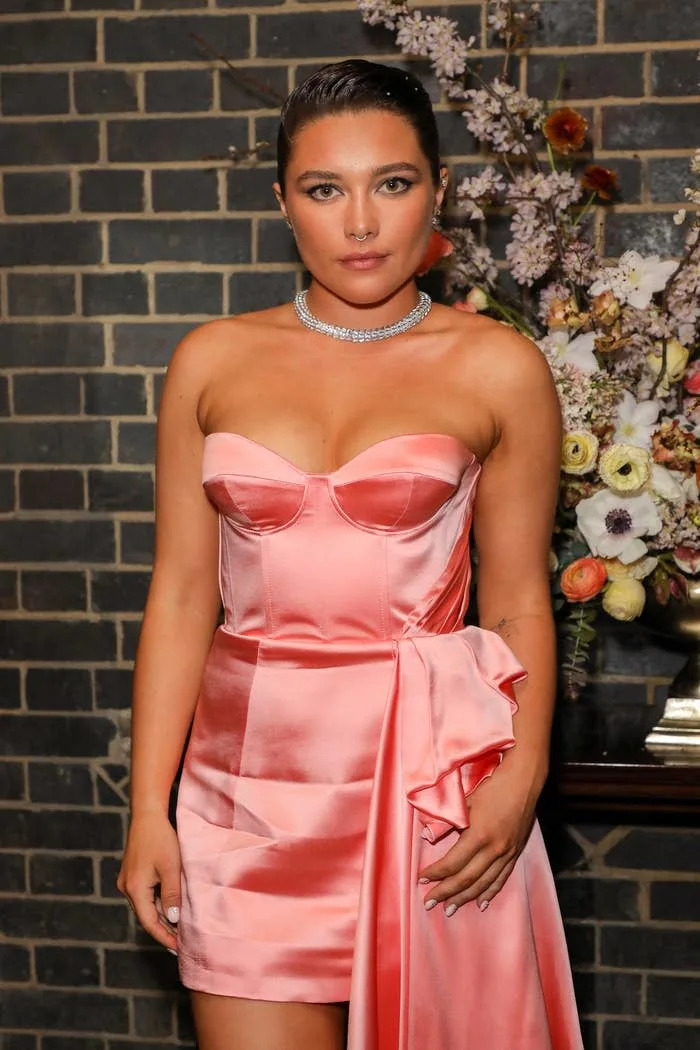 “We’ve been trying to do this separation without the world knowing, because it’s been a relationship that everybody has an opinion on,” she said. 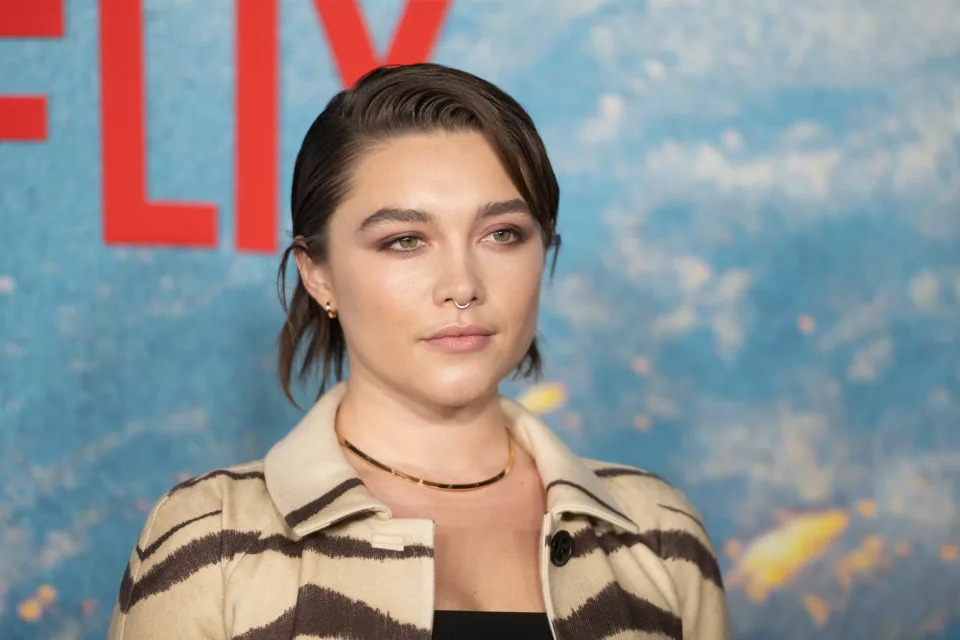 “We just felt something like this would really do us the benefit of not having millions of people telling us how happy they are that we’re not together. So we’ve done that.”

Florence addressed the criticism of her relationship with Zach in an interview with the Sunday Times last year. People were surprised that she was dating someone who was 21 years older than her, but she said it “bugged” them because her partner was “not who they expected.”

She also addressed people who were “hurling abuse” at her in an Instagram video. “I’m 24 years old,” she said. “I do not need you to tell me who I should and should not love. It is not your place, and really, it has nothing to do with you.”

It’s not surprising that Florence also spoke to Harper’s about the hateful comments she received online while dating Zach. 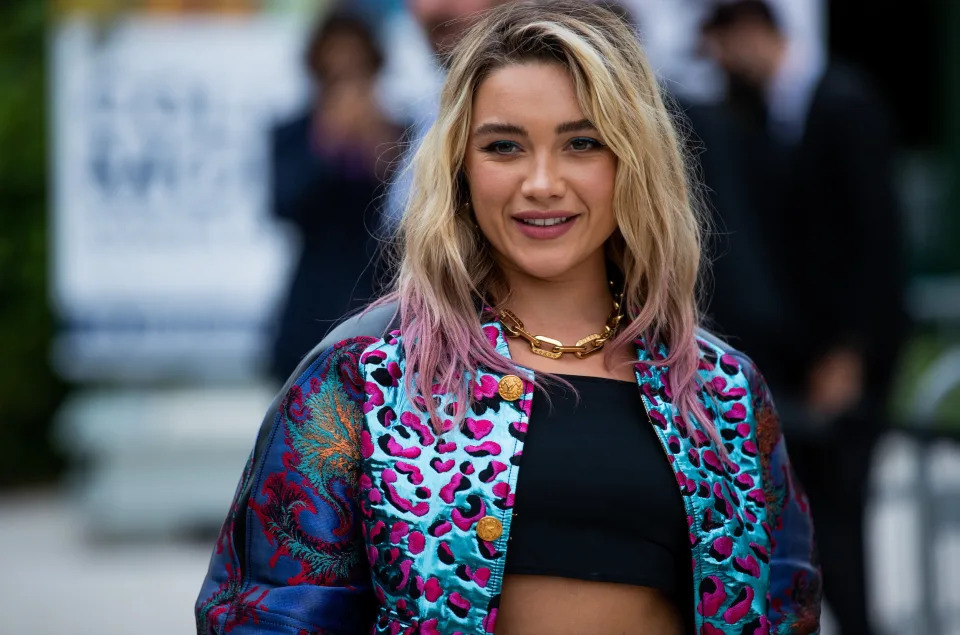 “Whenever I feel like that line has been crossed in my life,” she said, “whether it’s paparazzi taking private moments, or moments that aren’t even real, or gossip channels that encourage members of the public to share private moments of famous people walking down the street, I think it’s incredibly wrong.” 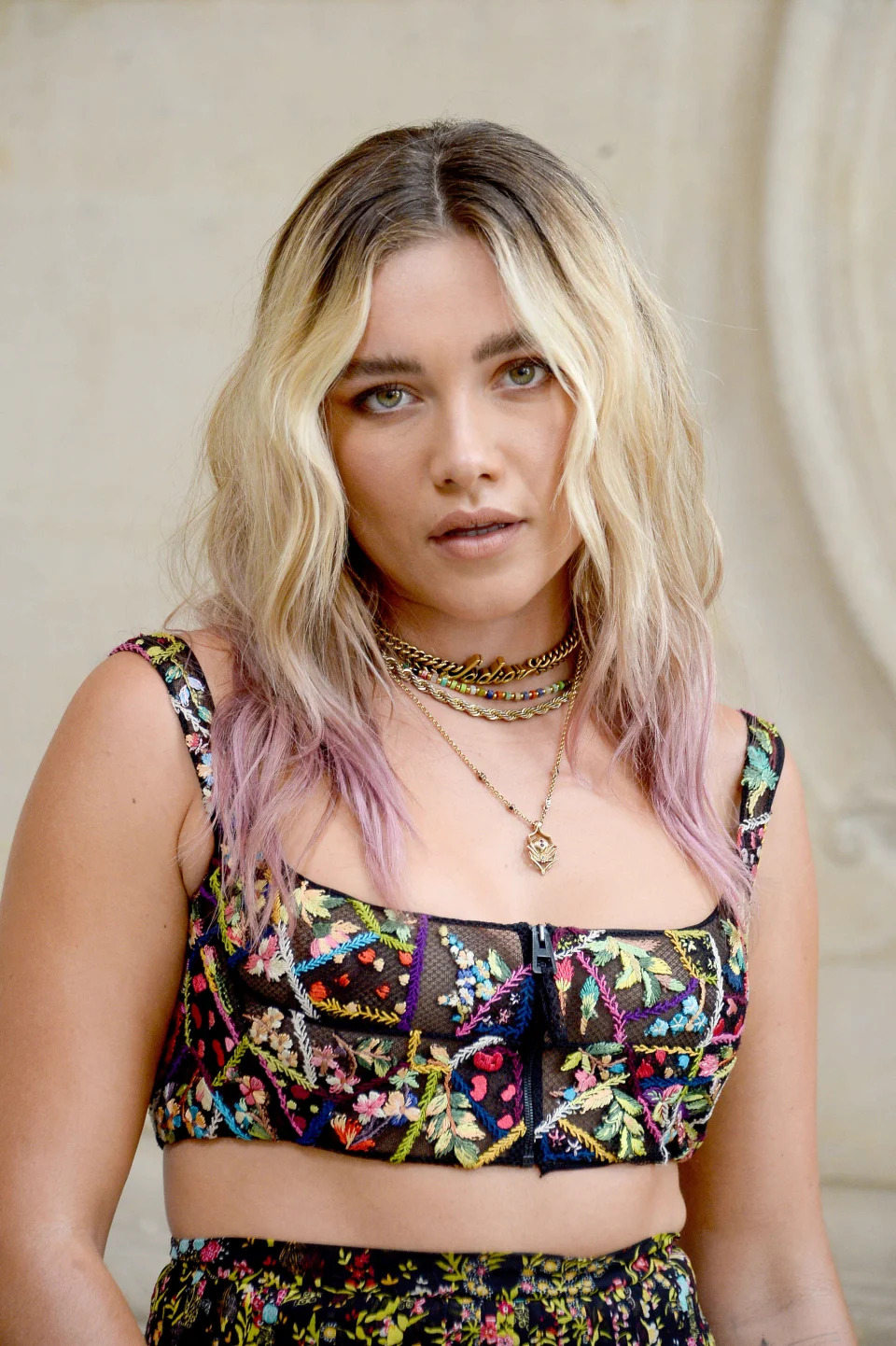 “I don’t think that people, just because they have this job, that every aspect of their life should be watched and written about. We haven’t signed up for a reality TV show.” 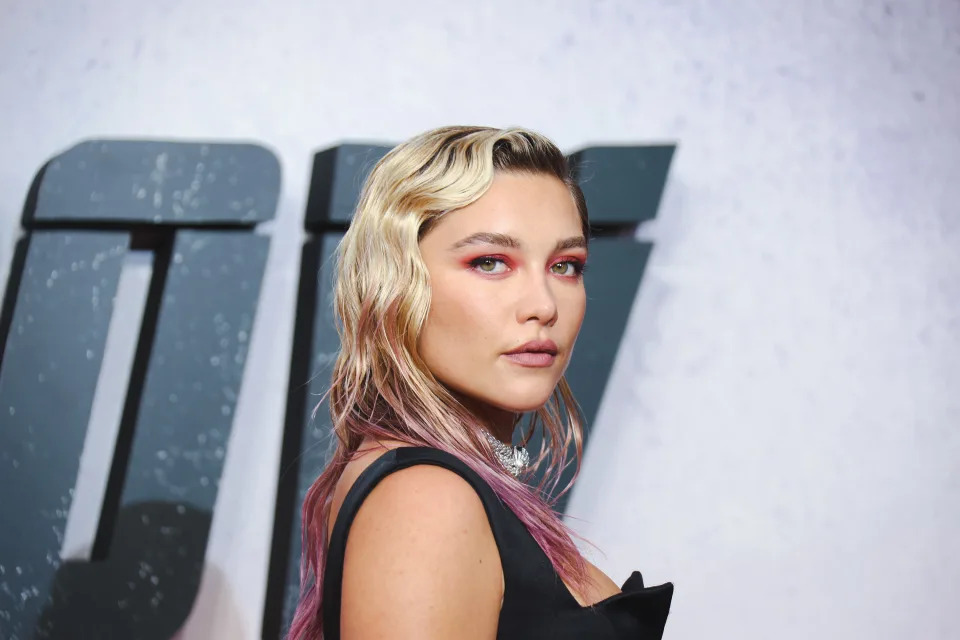