We know that Christmas is a quick 4 days away, but if you’re anything like us, you still took a trip to the post office today. Sometimes, no matter how early we start our Christmas countdowns, we lose track of everything around the holidays. It’s also easy to wonder what to get that new friend or even your long-time bestie who would never tell you they wanted a single thing.

We’ve been doing a series of gift guides for fans of everything from Stranger Things to Arrow and everything in between, so we couldn’t forget one of our favorite series’. Even if it is, sometimes, a love-hate relationship.

What show could that be? Well, if the title didn’t give it away, we’ll tell you now. It’s The Walking Dead, of course! It was incredibly hard to narrow it down to just 5 items, but we tried to focus on gifts that were relevant to this season and those can’t miss presents.

This is especially important now that Daryl actually has his vest back, but it’s never a bad time to give the gift of Daryl’s infamous vest. It’s a staple of his character, a must have for fans at conventions, and an awesome accessory for any Daryl Halloween costume. 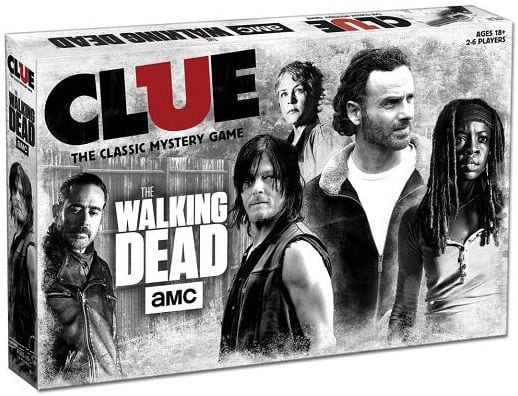 This one is a favorite of ours, and we think it might be one for you too. So if you’re a Walking Dead fan yourself, make sure to buy two of them. It’s an interesting twist on a classic game and of all of TWD’s themed games (Monopoly, Clue, etc) this has to be our favorite. We’re sure you’ll be one of the best gift givers of the season with this one. 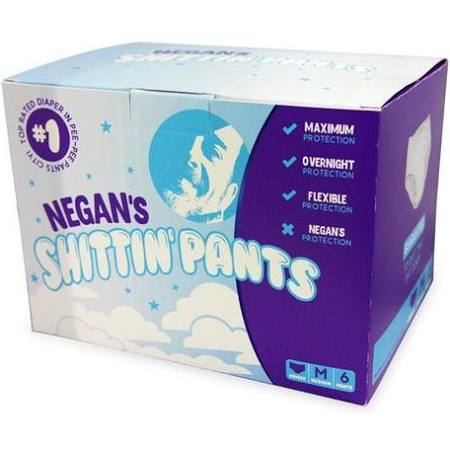 Now, we know not everyone is a fan of Negan. However, one can’t deny how hilarious it was when Negan said ‘You better have your shi— pants on’. Yes, it’s that child level humor but sometimes that’s the best kind. Not only was the phrase golden, they actually created shi— pants, just for Negan. So obviously, they’re a must-have.

A Helping of Jerry’s Cobler 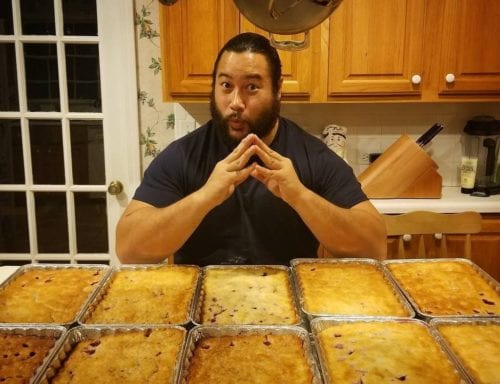 For the ultimate The Walking Dead fan, this handmade gift will be not only fantastic to create but extremely well received. There’s nothing like a gift from the heart that goes, well, through the stomach. Not only is it perfect because Jerry is quickly becoming a fan favorite, it’s unique and easy to personalize.

This Carl Grimes ‘I Win’ Shirt

We aren’t sure about you, but we’re already missing Carl’s impact on The Walking Dead. It’s hard to imagine the future of the series without him, but we’re going to have to. That being said, why not get a shirt with the best words he’s said in the series? He does win, in all the ways he wanted to, Carl wins.

Happy shopping, and remember, you can always send a ‘your gift will be late’ text with a Negan or Daryl gif and, well, no one will be mad at ya.