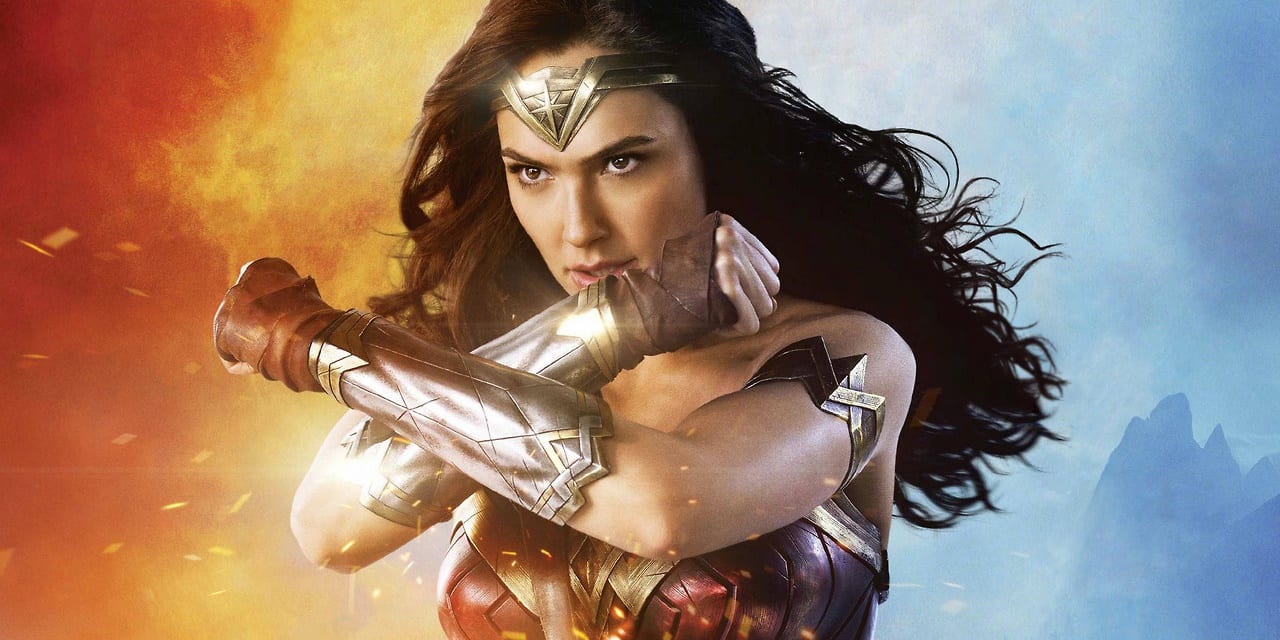 Since its release last month, Wonder Woman has not only received critical praise, it has smashed numerous box office records, even surpassing the Merc with the Mouth himself, Deadpool. So, it’s no surprise that plans for a  sequel would be put into play, and now the first possible details may have been revealed!

Vulture reports that the sequel will take place in the 1980’s, specifically during the Cold War. It is also possible that Chris Pine may reprise his role as Steve Trevor, however, in what capacity is unknown. Back in June, Jenkins confirmed that she will pen the script to the sequel, collaborating with Geoff Johns. “Patty and I are writing the treatment right now,” Johns told Variety. “The goal is to make another great ‘Wonder Woman’ film.” Despite Jenkins writing the Wonder Woman 2 script, Warner Bros. has not yet announced whether she will direct it too.