You could call it a face that only a mother could love, but it is a face that we all know and recognize. Michael Myers is back with a fresh look in the newly released Halloween movie poster.

This film is slated to quite incredible, and it is a special treat that we are coming up on the 40th anniversary. According to John Carpenter, who directed the original 1978 Halloween and is serving as an executive producer on this latest installment, said this film is more like an “alternate reality” than a full reboot:

“It picks up after the first one and it pretends that none of the other [sequels] were made. It’s gonna be fun. There’s a really talented director and it was well-written. I’m impressed.”

David Gordon Green directs Halloween, which he wrote in partnership with Danny McBride and Jeff Fradley.

Although it seemingly takes place of all sequels after the first one, writer Danny McBride has stated that there will be several nods to the other sequels in the film:

“This picks up after the first one. The Halloween franchise has kind of become a little bit of like choose your own adventure, you know like there’s so many different versions, and the timeline is so mixed up, we just thought it would be easier to go back to the source and continue from there. It was nicer than knowing you’re working on Halloween 11, it just seemed cooler, ‘we’re making Halloween 2′. We do [reference the other movies]. For fans, we pay homage and respect to every Halloween that has been out there.”

Jamie Lee Curtis has returned as Laurie Strode, and is joined by Judy Greer as Laurie’s daughter and Andi Matichak as Lauri’s granddaughter. Also joining the leading ladies will be Nick Castle, who has reprised his role as Michael Myers for select parts of the film.  He will be sharing the role with James Jude Courtney, who did the heavier stunt and lifting work for the film.

“In exactly six months, after exactly 40 years, Michael Myers returns to Haddonfield but Laurie Strode has been waiting for him,” Curtis wrote on Instagram along with the poster’s release.

Now that the poster is in our grasp, we can start counting down the days until the official trailer will be released. Who knows? How AWESOME would it be if it were to be released tomorrow?

Halloween will arrive in theaters on October 19th, 2018. 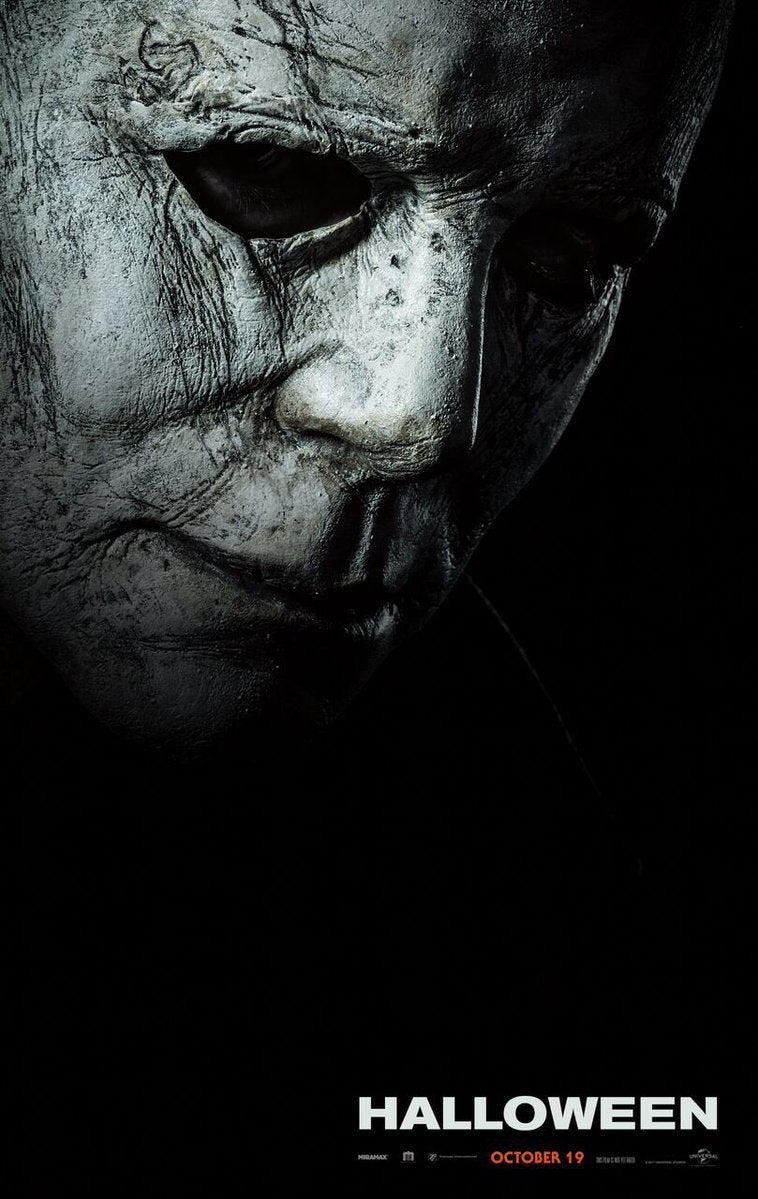