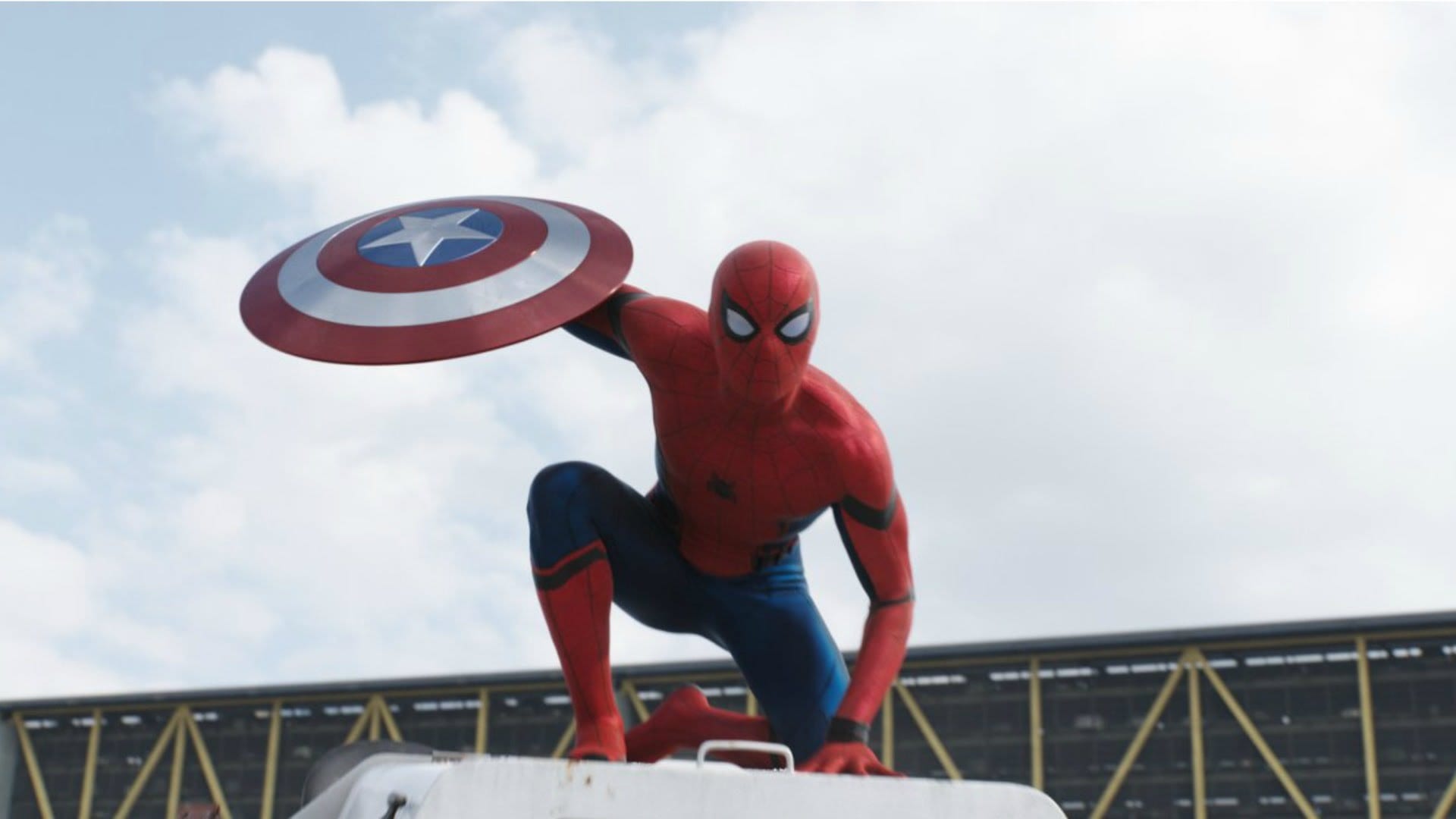 Although fans were not able to see the teaser footage of Spiderman: Homecoming shown at San Diego Comic Con, we can gaze upon the first poster for the film.

Posted by Instagram user Ben Scrivens (frightrags), the image was taken at the Las Vegas Convention Center during the three day MAGIC fashion trade show which concluded today. The image was later deleted – most likely because images were not allowed to be taken in that specific area. Now you see me, now you don’t, huh? Bad pun, sorry.

Spiderman: Homecoming which stars Tom Holland – who made his debut in Captain America: Civil War – is currently in production and is scheduled to hit theaters next July.

What do you think of the poster?