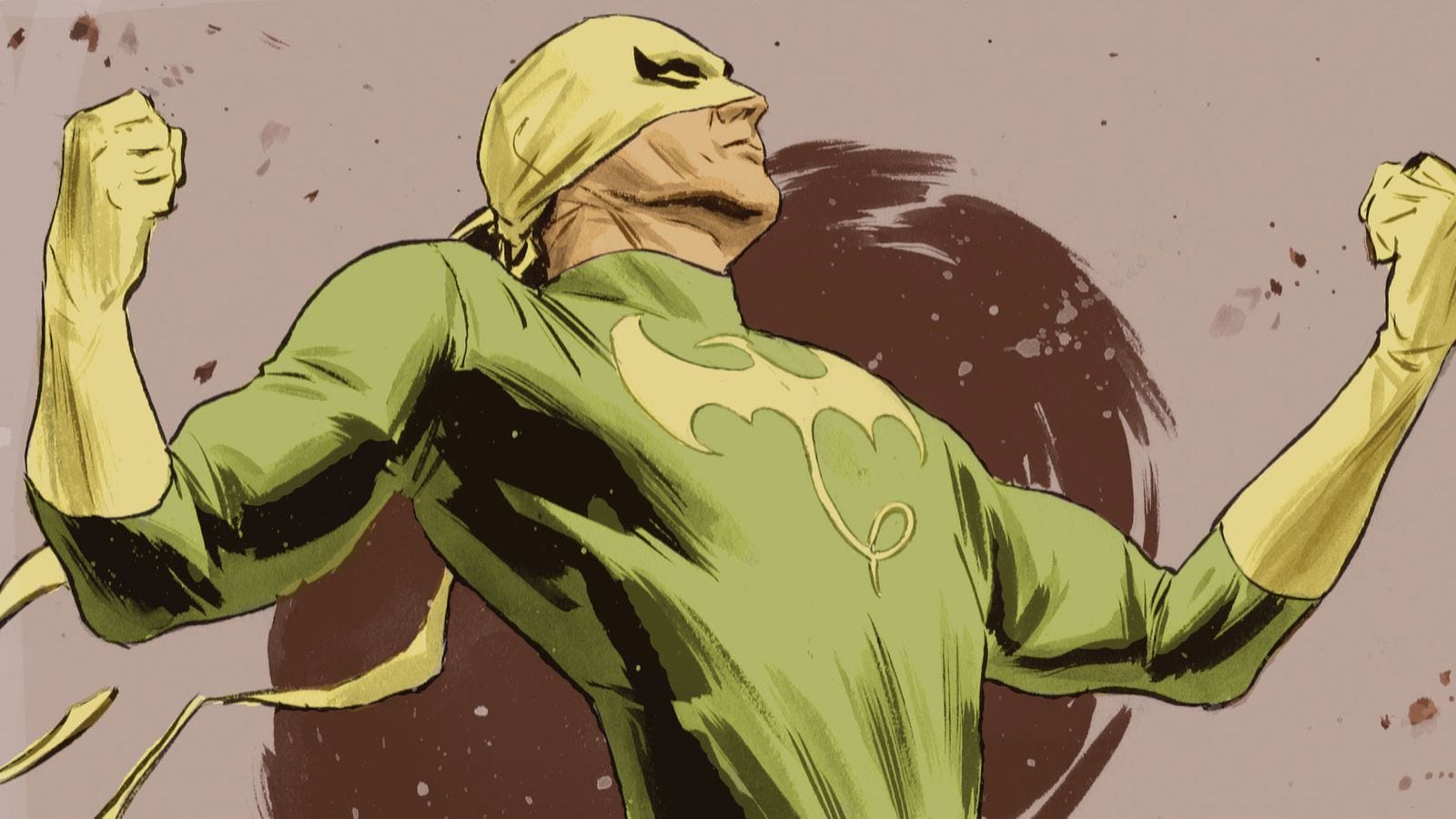 Get ready to get happy, Marvel fans: Iron Fist finally has a release date!

The fourth installment in the Marvel Netflix Universe is set to make its debut this Spring on March 17. The series starring Game of Thrones‘ Finn Jones follows Danny Rand who returns to New York fifteen years after being presumed dead to reclaim his birthright and family company. Also starring are Jessica Henwick, David Wenham, Jessica Stroup, and Lewis Tan. Following Fist, Jones is set to join forces with Daredevil (Charlie Cox), Jessica Jones (Krysten Ritter), and Luke Cage (Mike Colter) in The Defenders, a miniseries that will debut later next year.

See the first photo of Iron Fist in action below: 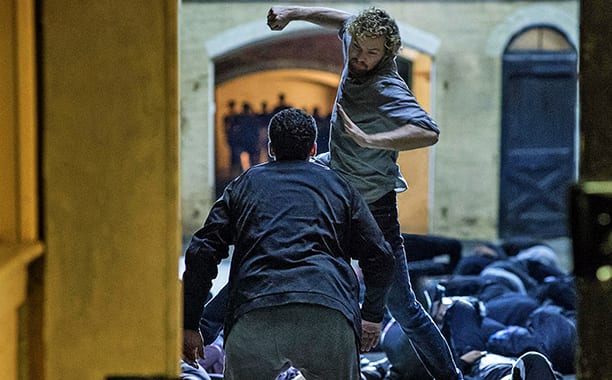