Valerian and the City of a Thousand Planets is based on the Valerian and Laureline comics, which will follows a spatio-temporal
agent and his companion as they travel the universe through space and time.

Director Luc Besson has released the first official image of the film which will feature Dane DeHaan as Valerien and Cara Delevigne as
Laureline. 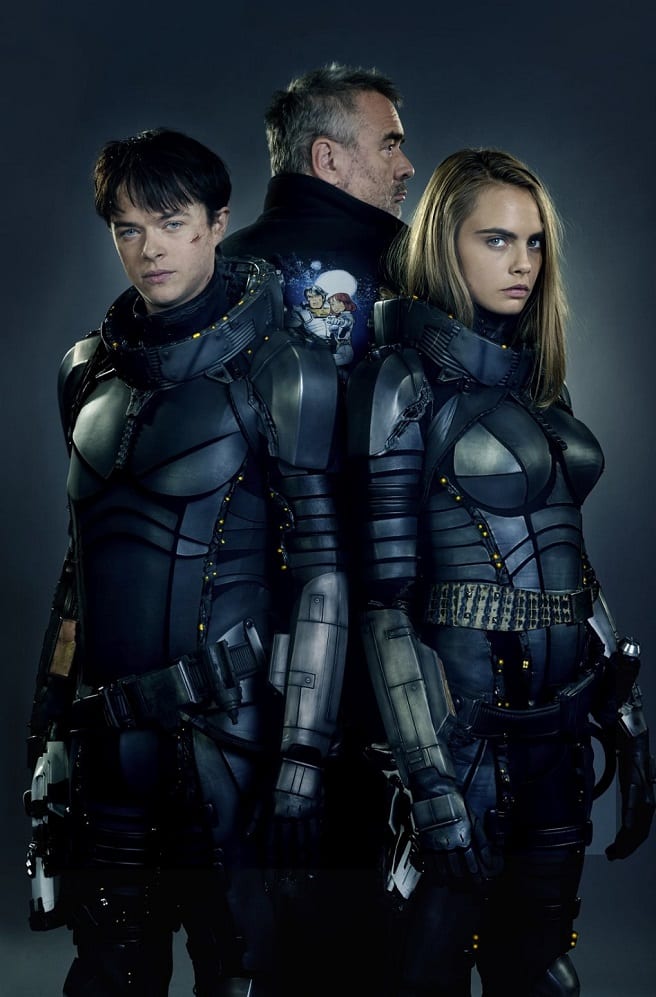 Valerian and the City of a Thousand Planets opens in theaters July 21st, 2017