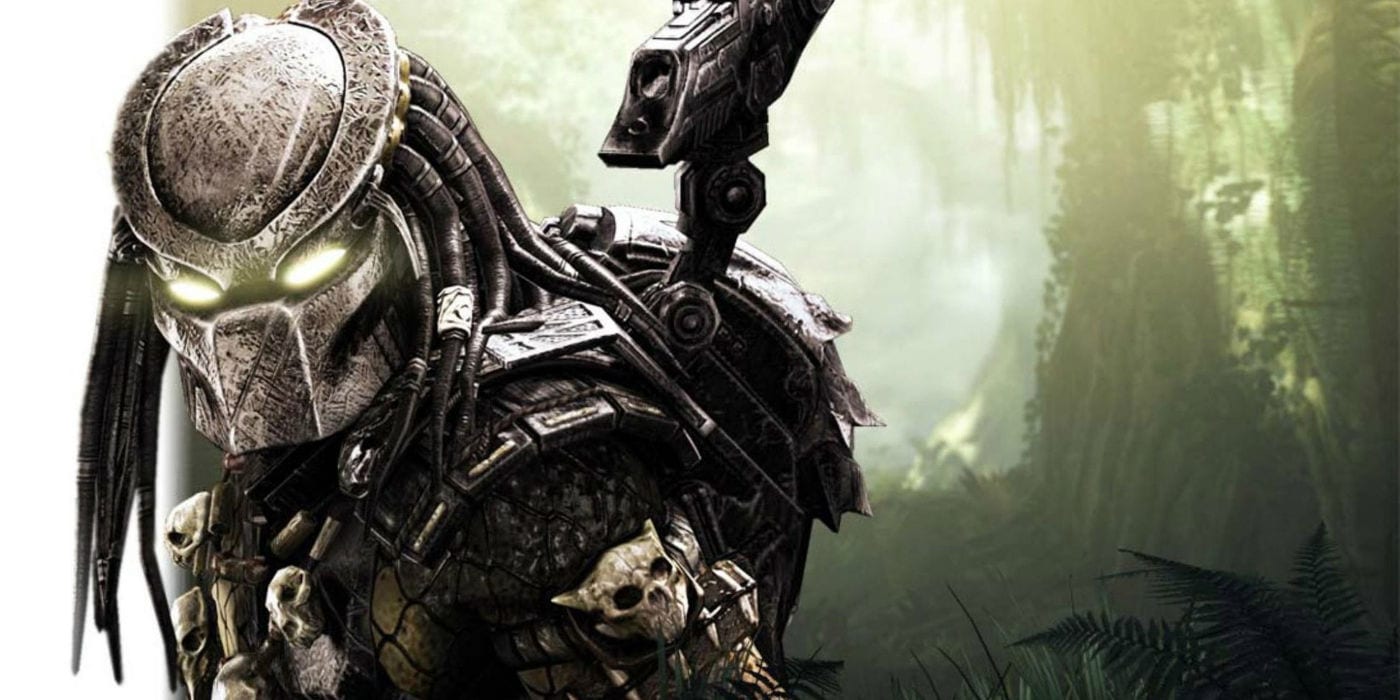 Now that The Predator has commenced production, director Shane Black has given us our first look at the film’s cast!

Predator is expected to theaters on February 9th, 2018.

What do you think of the cast?