If you’re afraid of clowns, I suggest you look away right now.

ComicBook.com has revealed the first image of Pennywise from Stephen King’s IT remake, courtesy of Entertainment Weekly. The new Pennywise was originally going to be played by Will Poulter, but due to scheduling conflicts, the part went to Bill Skarsgard. 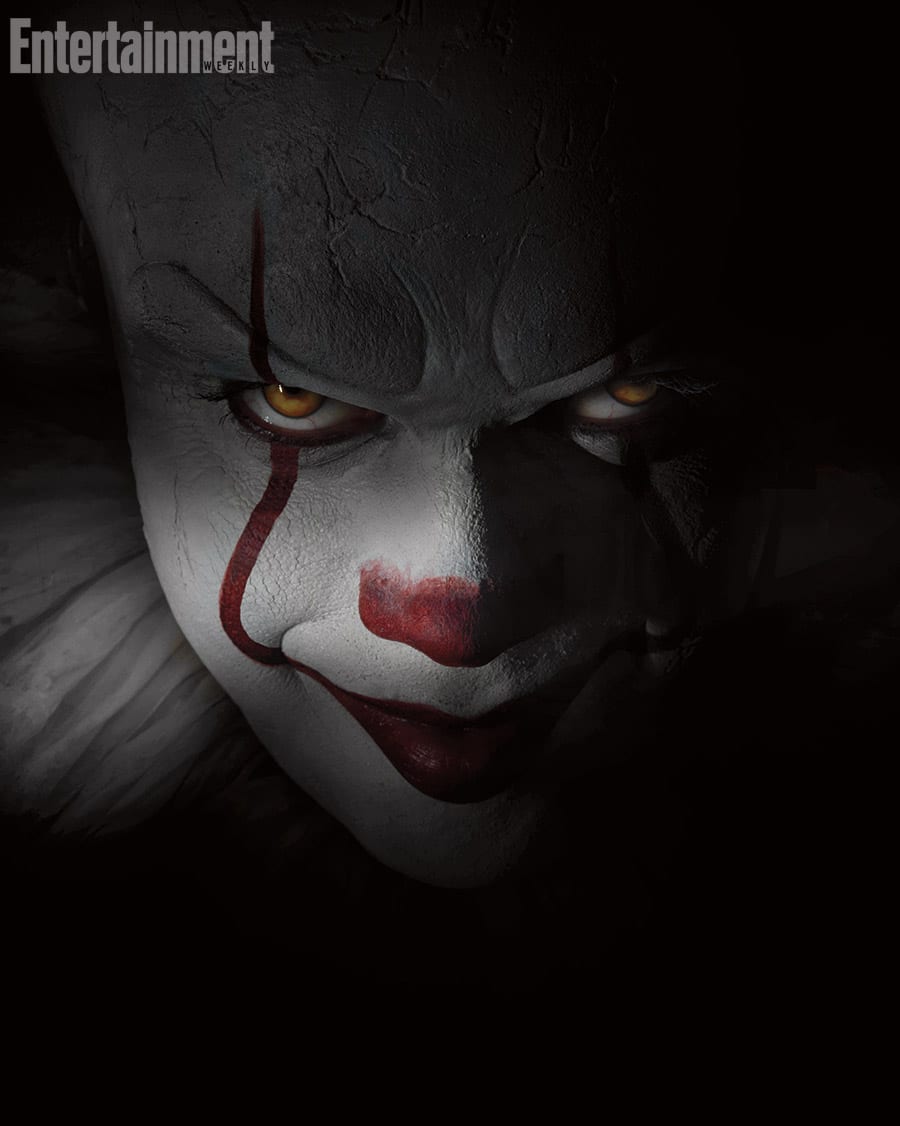 When asked about playing the iconic role, Skarsgard said “It’s such an extreme character,” before calling Pennywise “inhumane”.
“It’s beyond even a sociopath because he’s not even human,” the actor added. “I’m just playing one of the beings IT creates.””It’s important that we do something fresh and original for this one,” Skarsgard continued. “It’s purposely not going toward that weird, greasy look.”

What do you think of Skarsgard as Pennywise?