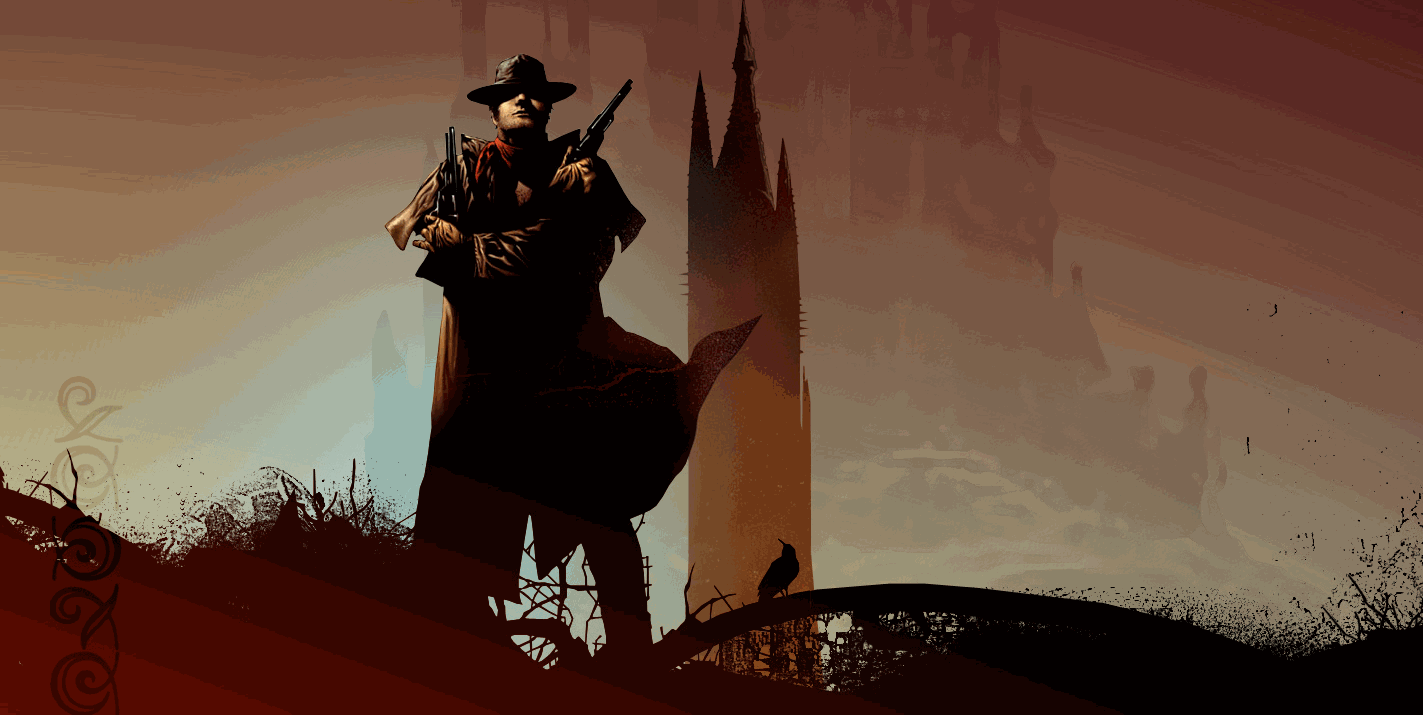 Alright, alright, alright: The first photos of Matthew McConaughey on set of the film adaptation of Stephen King’s The Dark Tower have surfaced.

ComicBook.com broke the news along with images courtesy of Just Jared, showing McConaughey filming in New York yesterday afternoon. He’s set to play the role of the “Man In Black”, an evil sorcerer who embarks on a journey with a man called The Gunslinger (Idris Elba) to reach a mystical tower that can save their world. Along with an all black ensemble, McConaughey also sported long fingernails. Check out the photo below: 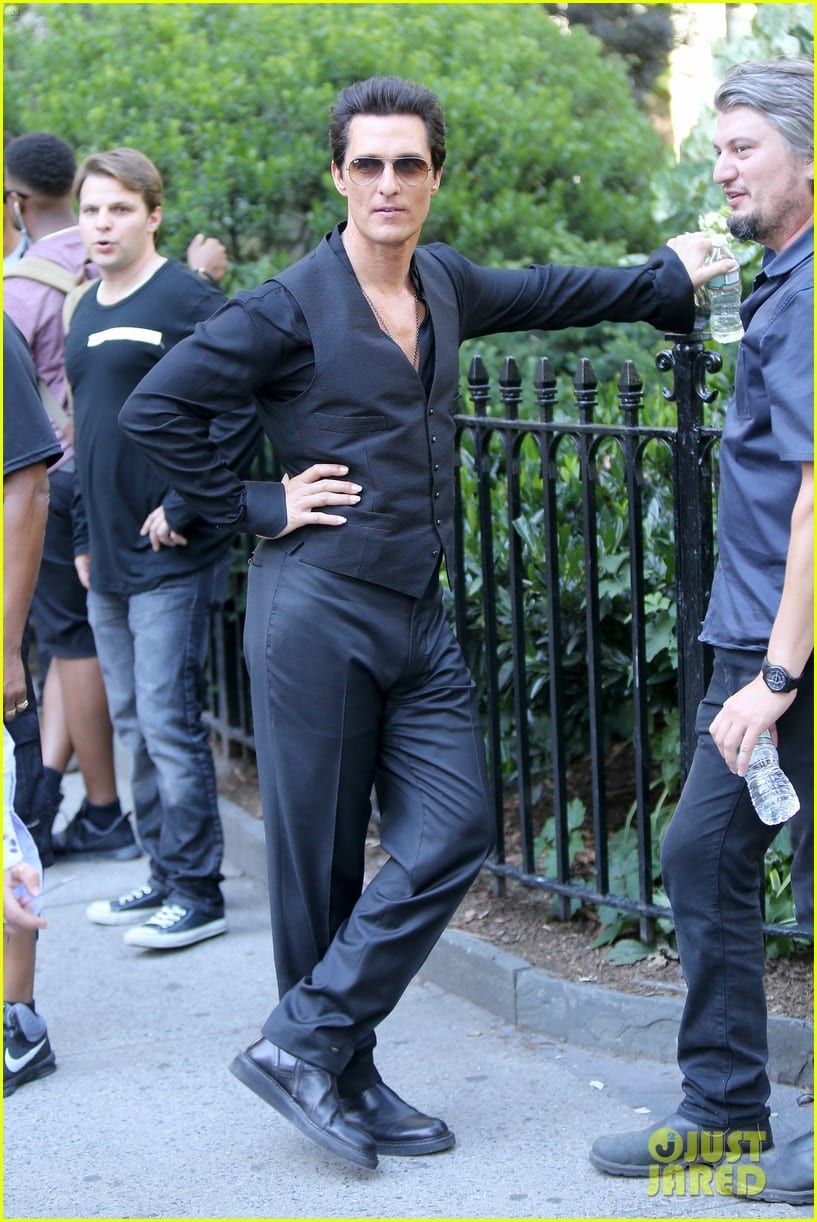 The Dark Tower is scheduled for release on February 17, 2017.

What do you think of McConaughey’s look?