Unfortunately for you, dear reader, there is more to the story of the Baudelaire orphans.

A Series of Unfortunate Events season 2 will continue the story with books 5-9. It’ll pick up where we last left the orphans, at The Austere Academy, and we’ll follow them through The Ersatz Elevator,The Vile Village, The Hostile Hospital and The Carnivorous Carnival.

Here’s your first look at season 2. These photos share a sneak peak into the The Austere Academy,  The Ersatz Elevator and The Hostile Hospital chapters. 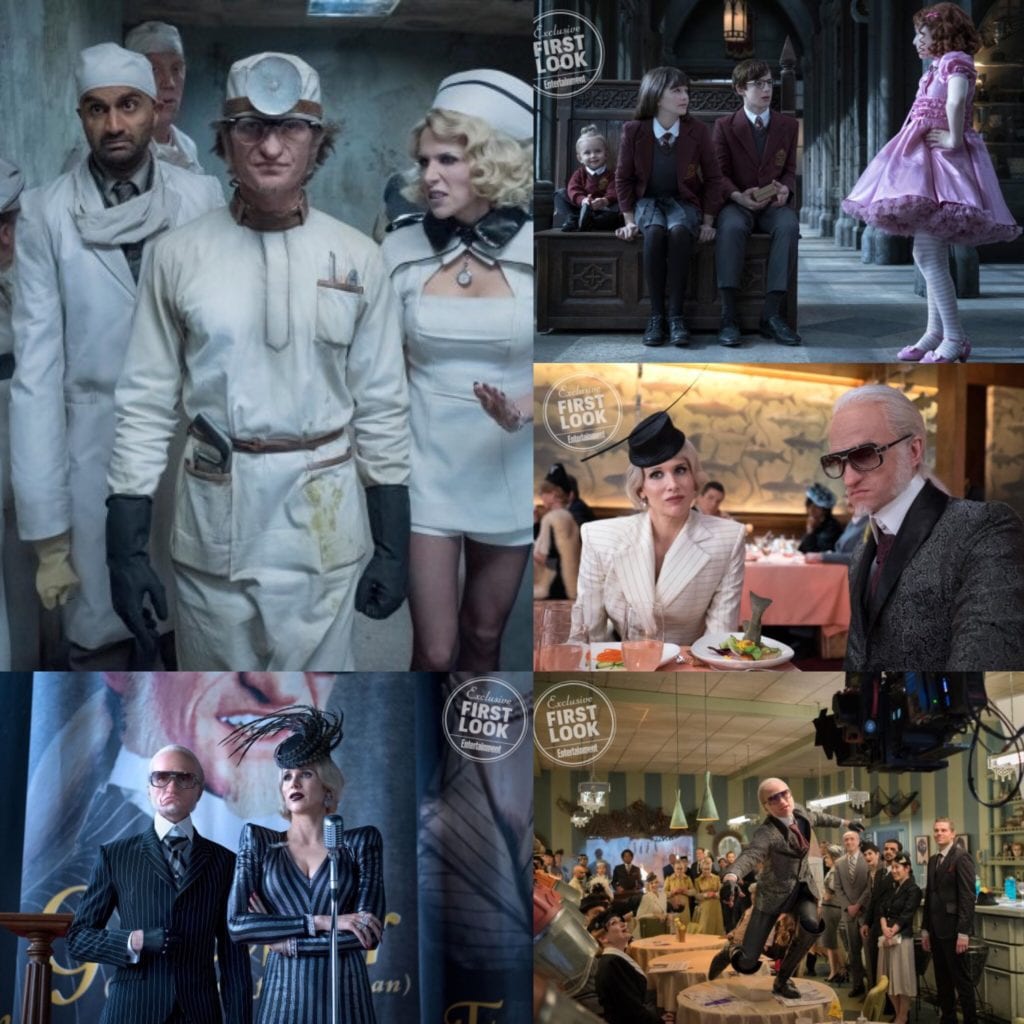 “Now that we’re in season 2 — and I think the same is true with the books — now the Baudelaires can start to take some control and try and take more action,” says Neil Patrick Harris (Count Olaf). “I think season 2 ends up being a little bigger in its scope and scale, but also allows for a little bit of a more fevered heartbeat from our protagonists.”

Harris also promises that his character, Count Olaf, will become “more and more overtly unhinged” and that “the road that he is on is veering in all sorts of maddening directions.”

Olaf will also have a new accomplice in Lucy Punch’s Esmé Squalor. “Lucy Punch is kind of a genius…I can’t wait for everyone to see her take on her character. She’s almost a livewire of electricity that is just unhinged and everywhere, yet fully guarded and in control, but not. It’s a great performance,” says Harris of Punch.

This season promises to bring more action and more misfortune for the orphans. This season will also bring more of Count Olaf and his crazy costumes.

A Series of Unfortunate Events returns for season 2 in 2018.

Take a Look at the Upcoming Netflix Series: ‘Altered Carbon’

11 Netflix Movies That Are Perfect for a Lazy Sunday