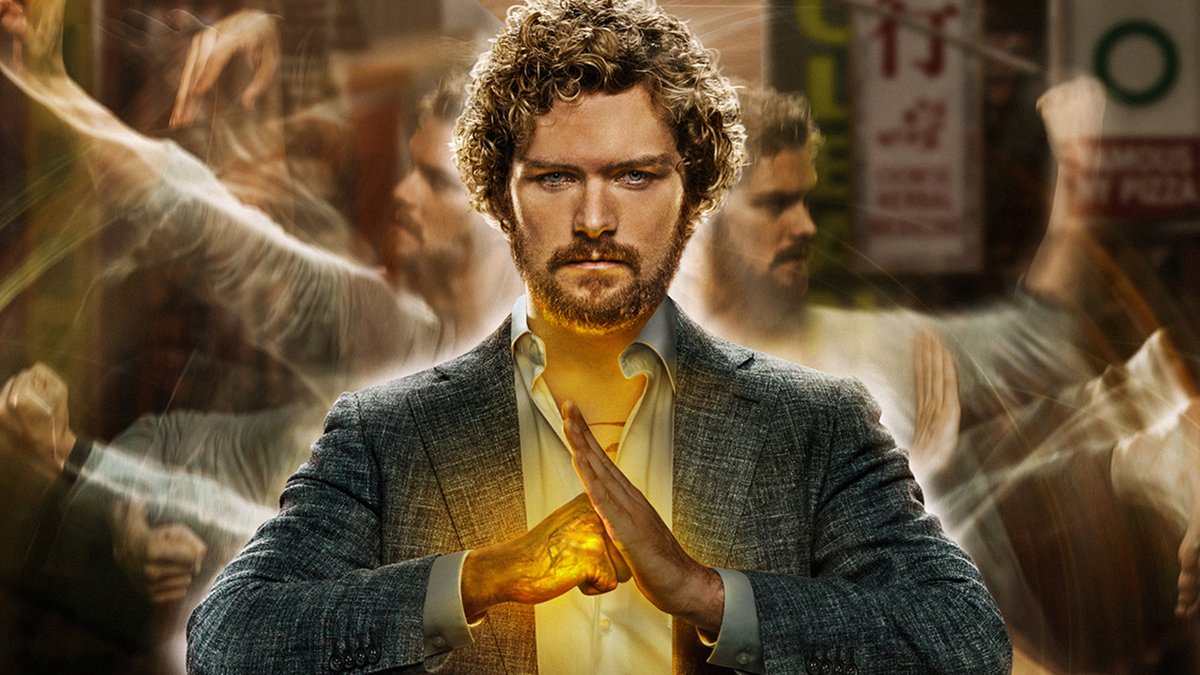 Marvel’s Iron Fist makes its debut on Netflix this Friday, however, its early reviews from critics have been extremely negative. Not to mention the fact that social media has been up in arms about the casting of Finn Jones as Danny Rand – a matter which Jones recently addressed in an interview with Radio Times.

In it, he blames Donald Trump for the show’s poor reviews due to Trump’s economic background –

“We filmed that show way before Trump’s election, and I think it’s very interesting to see how that perception, now that Trump’s in power, how it makes it very difficult to root for someone coming from white privilege, when that archetype is public enemy number one.”

While Jones’ reasoning may be a contributing factor in Iron Fist’s poor reviews, the main reason why social media has disapproved of his casting is because they had petitioned for an Asian American actor to play Danny.

Do you agree with Jones’ comments? Will you be streaming Iron Fist this weekend?