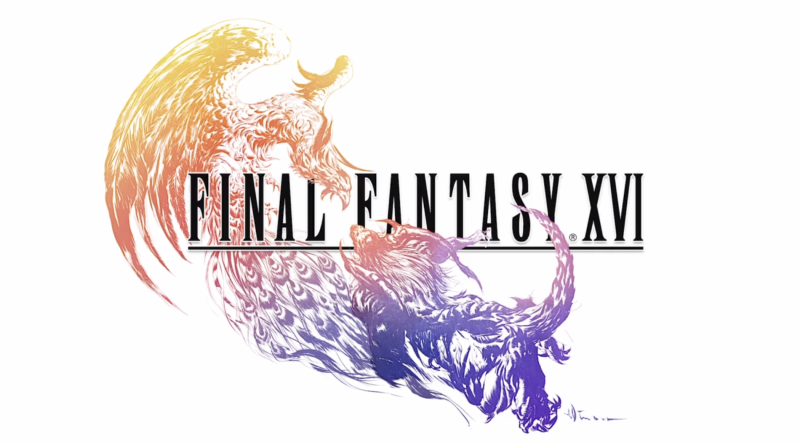 That last bit about it launching on PC as well is interesting. It might mean that PlayStation exclusives will now be relegated to PlayStation as a console only but still be available on PC. This would be incredible for PC gamers who wants to experience PlayStation titles like God of War and Spider-Man.

Final Fantasy 16 looks to be like none of the previous games. The trailer talked about the crystals, fate and showed off a bunch of classic Final Fantasy summons battling each other. It also looks like the story will happen over many years, following the main character from boyhood to adulthood. This could mean some really interesting things for the story!

There’s even better news, for those who are fans of Final Fantasy XIV, the subscription based MMO game and one of the best Final Fantasy titles in years. The game is being developed by the same team who made FFXIV. The same team is also responsible for the Dragon Quest Builders games!

That’s pretty much all the information we have, at this time. There’s not even a release date, and Square isn’t exactly known for putting out games very quickly. That’s okay because the wait is always worth it!

You can absolutely expect us to keep you up to date on all the Final Fantasy 16 news as it becomes available. I know I’ll be following it closely for sure.

As of September 17th you’ll be able to preorder the PlayStation 5. Might as well get yourself ready for Final Fantasy 16, right?

One thought on “Final Fantasy 16 Announced As PlayStation Exclusive”