The movie will follow the adventures of two minor characters from the first film. On the same day Ferris, Cameron, and Sloane skipped school, Sam and Victor took Cameron’s father’s red Ferrari for a joy ride. The characters were unnamed in the original movie, but will be played by Richard Edson and the late Larry “Flash” Jenkins.

The creators of Cobra Kai, Jon Hurwitz, Hayden Schlossberg, and Josh Heald, are producing the movie. Bill Posley is writing the screenplay., Deadline reported. At this time, there is no director attached.

Hurwitz, Schlossberg, and Heald are the people who created the Cobra Kai series. The show is a continuation of the original Karate Kid trilogy and its world. 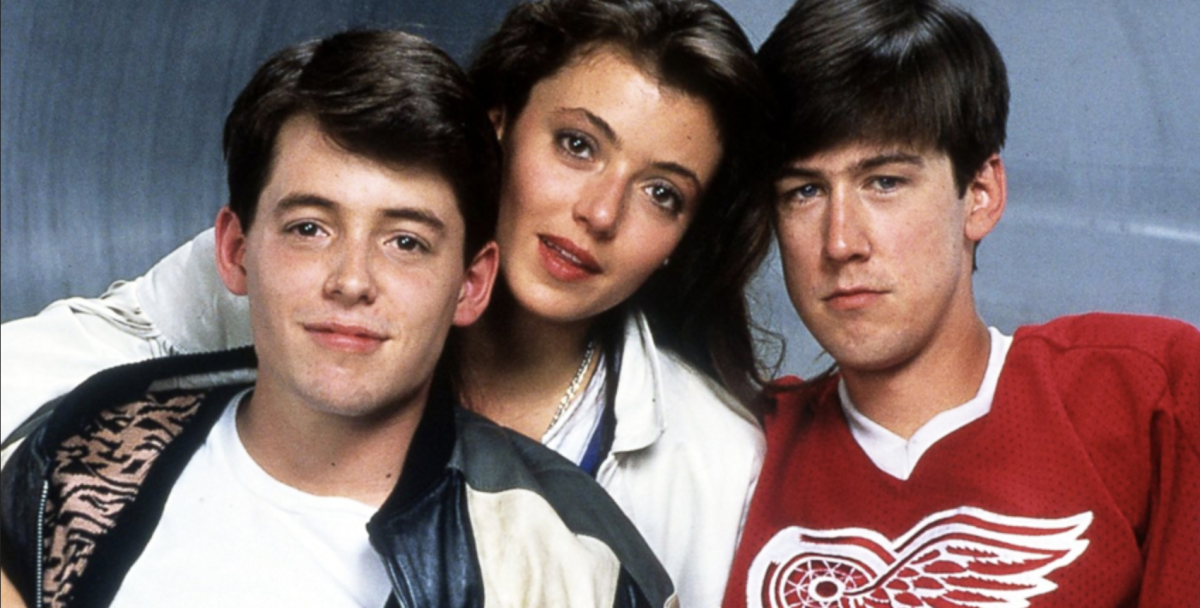 The series was created for YouTube’s scripted original strand, but it was moved to Netflix for its fifth season. Hurwitz, Heald, and Schlossberg are also working on a streaming series called Obliterated that will debut on Netflix. They are also making a movie version of the History Channel’s show Ancient Aliens, which will be directed by Heald.

Ferris Bueller’s Day Off starred Matthew Broderick as Ferris, a clever and playful teen who skips school to enjoy a day with girlfriend Sloane and hesitant best friend Cameron. Ferris pretends to be ill so that he can drive Cameron’s father’s Ferrari, dance in a parade, and visit a Chicago art gallery. However, things don’t go as planned.

Ferris Bueller is one of Hughes’ most famous characters and the classic movie is considered one of his best works. It was also successful, earning $70.7 million from a budget of $5 million. A short-lived sitcom version of the show ran between 1990 and 1991, lasting thirteen episodes. Charlie Schlatter portrayed Ferris Bueller, while his antagonistic sister Jeanie Bueller was played by a young Jennifer Aniston.

Hughes, known for his teen films, went on to write, produce, and direct comedies in the 1980s and 1990s. These include  National Lampoon’s Vacation, Sixteen Candles, Weird Science, The Breakfast Club, Pretty in Pink, Planes, Trains, and Automobiles, and  Home Alone. On August 6th 2009 he had a heart attack and died at the age of 59.