This is the handsomely talented Milo Ventimiglia*.

*I know that he didn’t need a formal introduction, but I wanted an excuse to post an extra photo of him.

You probably recognize him as reformed bad-boy Jess Mariano from Gilmore Girls or as Peter Petrelli from Heroes.

If neither of those rings a bell then you have definitely seen him around recently as Jack Pearson on This Is Us.

Well, unless you were still watching MTV’s TRL in 2007 you might not know about one project that Milo did back in the day.

He actually starred alongside Fergie (Black Eyed Peas) in her music video for “Big Girls Don’t Cry” off her 2006 debut solo album, Dutchess.

The song showed Fergie reflecting back on a relationship that the two had before she decided to leave him, and it was actually pretty steamy at times.

Well, earlier this week Fergie sat down and briefly talked about what it was like filming the music video with Milo. 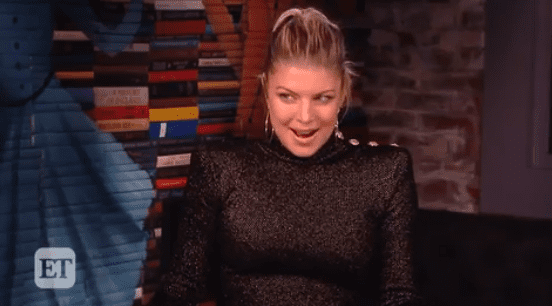 “It was super fun shooting that video because I got to have some of the fun that Josh gets to have on his movies,” Fergie said, referring to her recent ex, Josh Duhamel’s often romantic movie career. “Of course I was totally nervous about the whole thing. I didn’t know how to make out for camera.” 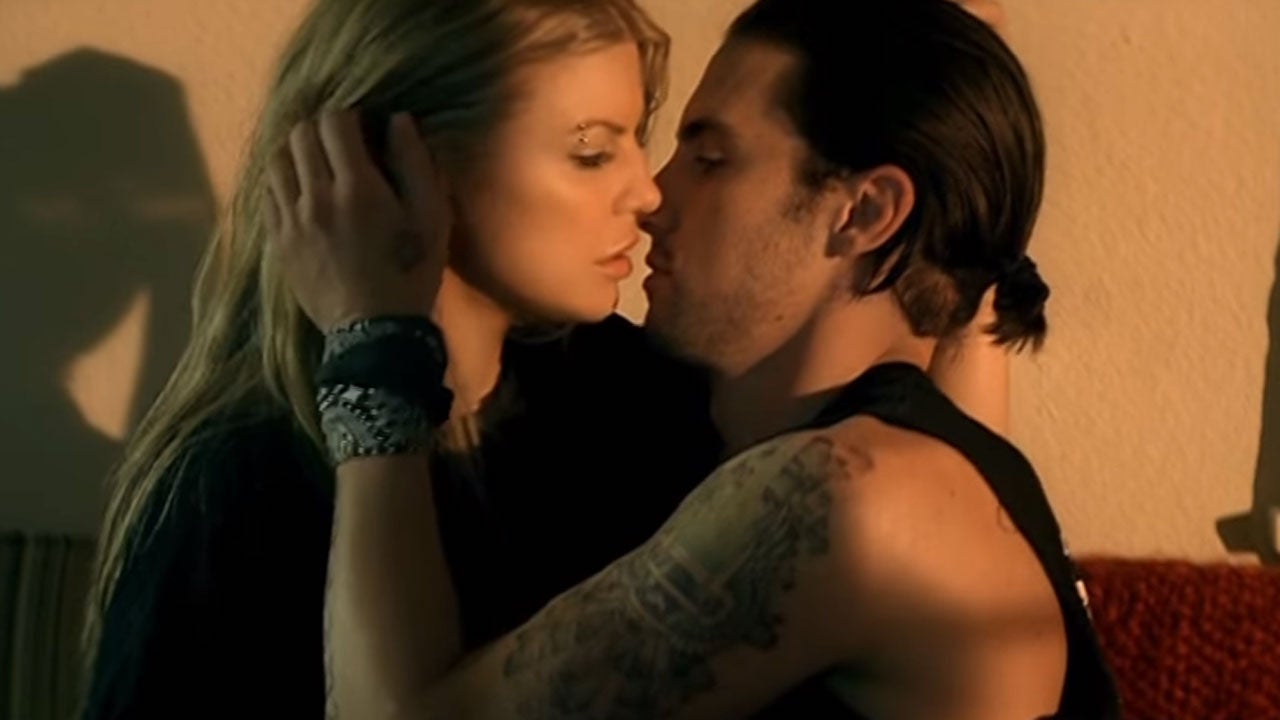 “I just had to tell him, like, ‘Please help me with this. I wanna just try to be in the moment, if you could help me. I don’t wanna be thinking about where’s the light and where’s the camera because I’ll just completely be hidden under hair.'”

She also still keeps up with her old co-star’s work and like the rest of us, watches This Is Us, for which Milo was just nominated for a Primetime Emmy Award. “I’m so proud of him. Yes, I do watch him on This Is Us. I do live on this planet! It’s such an amazing show. It’s so great to see him. He’s such a great actor and really such a great guy.”

You can check out the music video below!