As the midseason premiere nears, more details are emerging about what we can expect during the back half of season 3 of AMC’s Fear the Walking Dead.

A hand full of images were recently released but MORE have come to light. Take a look! 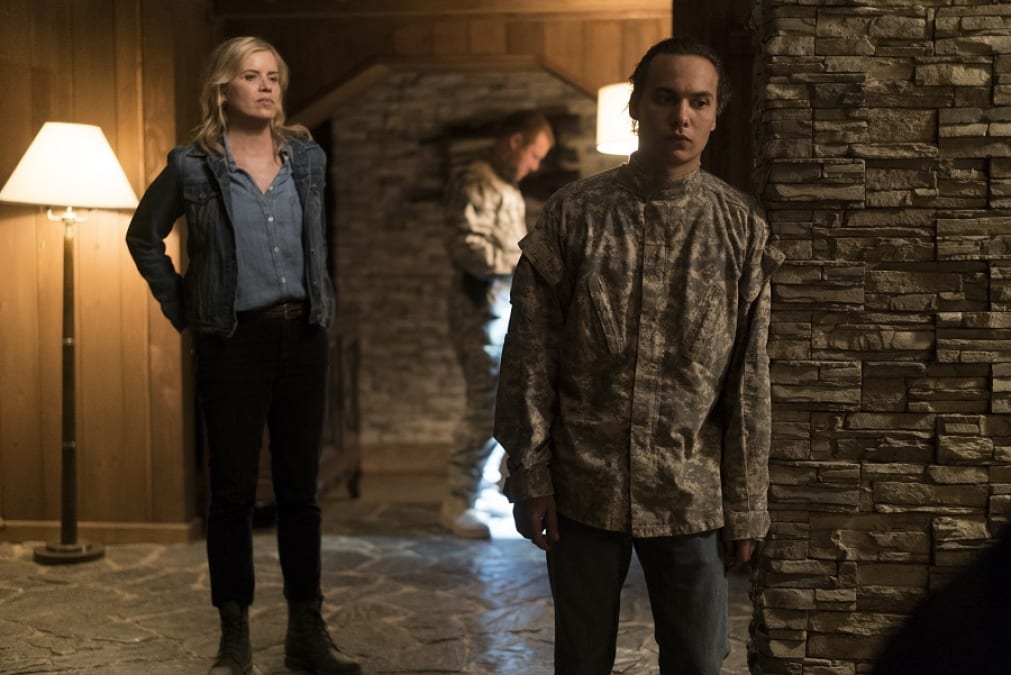 Looks like it will be an intense and chaotic second half. Fear the Walking Dead returns this Sunday, September 10, at 9 pm.

‘Fear the Walking Dead’: Catch Up On All 3 Seasons In 2 Minutes!