We know that John Dorie Sr. will run into his daughter-in-law, June. All of this is happening very close to when John was gunned down by Dakota. Now we’re left wondering whether or not June is going to be the one to tell him about his son’s demise.

In the thirteenth episode of the season, we’ll see June uncover a mystery of her own. She has split off from the rest of her friends in order to find information that might help them stop an oncoming threat.

All of this goes back to Teddy, the man leading the weird underground cult in The Holding. John’s father put him away years ago when he falsified evidence to end the mortician’s murders.

“He broke the rules to set things right so that people could feel like they were livin’ in a world where they knew which way was up,” John tells Rabbi Jacob earlier in the season. “He did the right thing, and it cost him. It cost him somethin’ hard.”

John never saw his father again. The man moved away to be alone, and that was that. It seems like he never got the chance to see him again, and obviously never will now.

Elfman recently teased her excitement for the episode.

“This episode coming up is one I’m very excited about. It’s gonna be a big episode of change, and really show the evolution of where June is now. And just when you least expect it in this apocalypse, you run into someone who just might totally turn your world upside down.” Elfman said, hyping up the May 16th episode.

Here are the pictures for the upcoming episode! 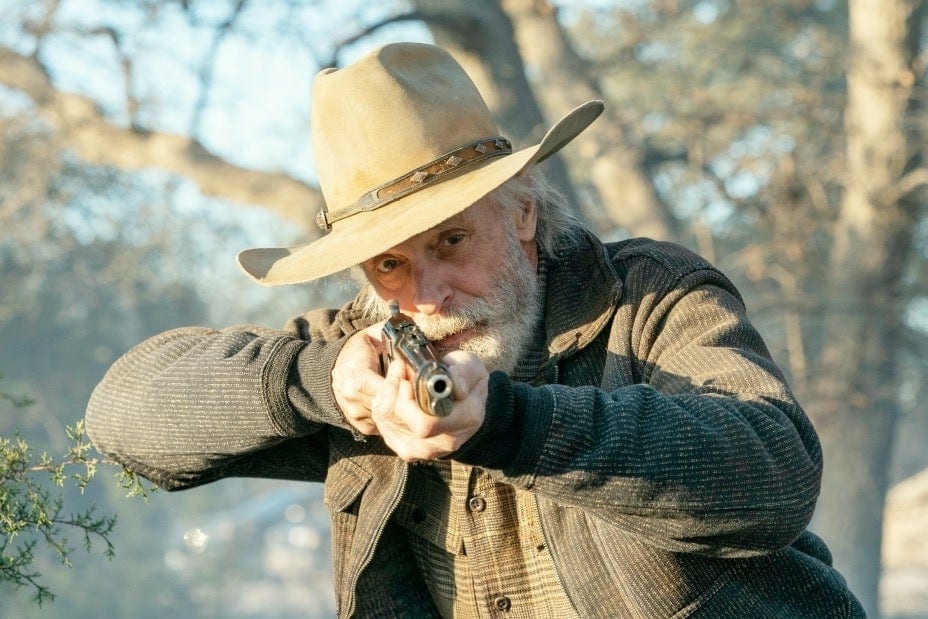 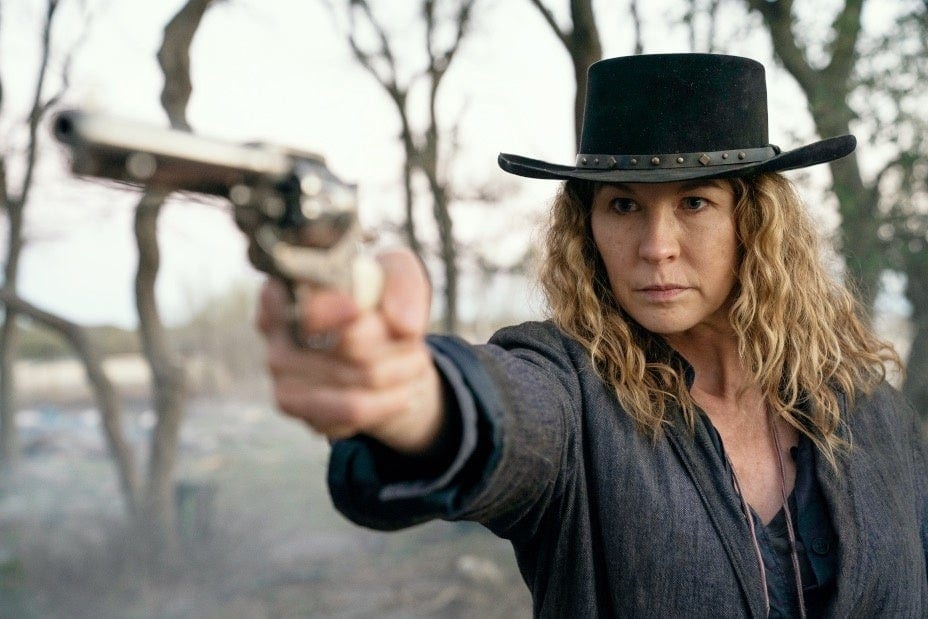 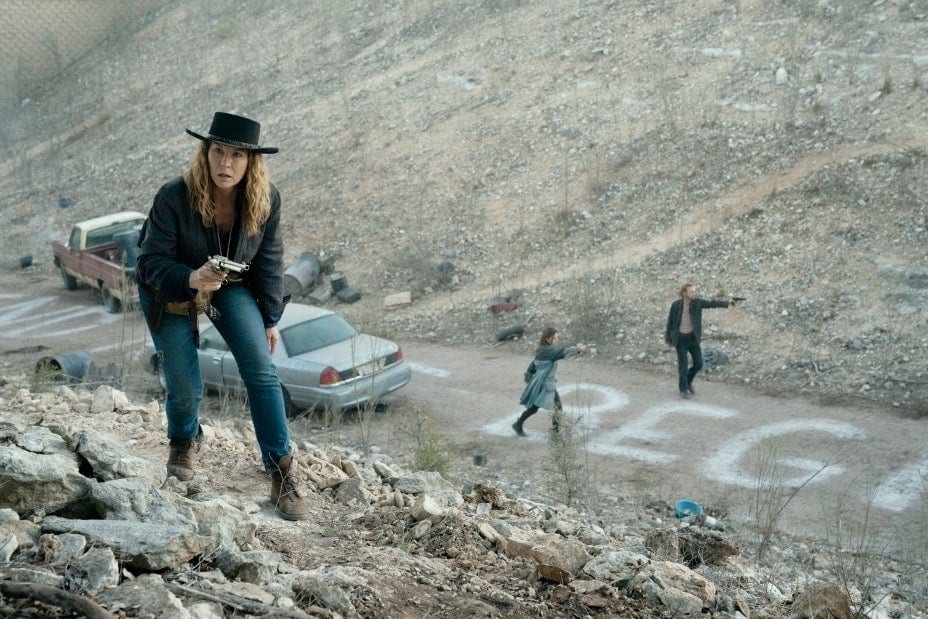 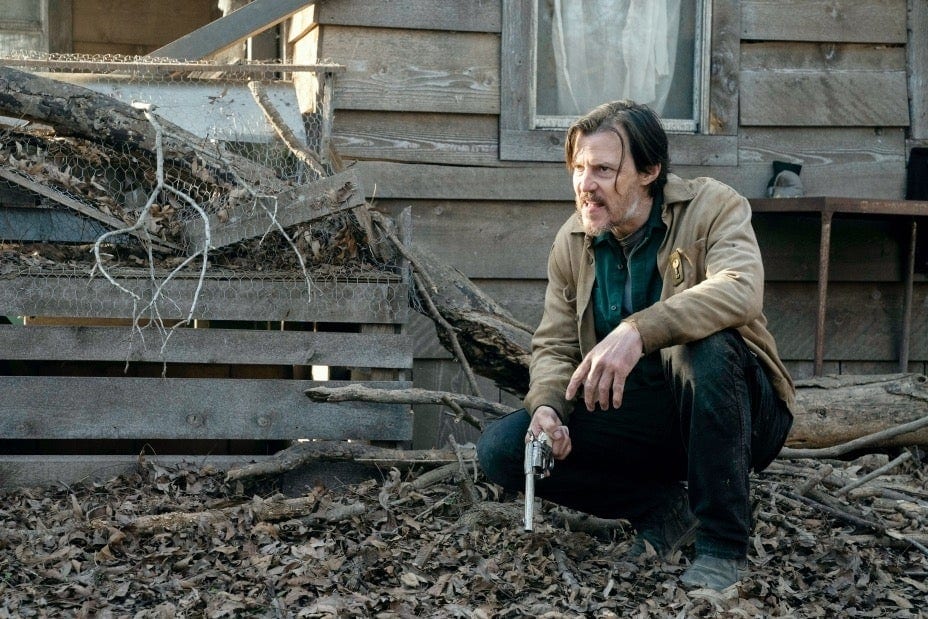 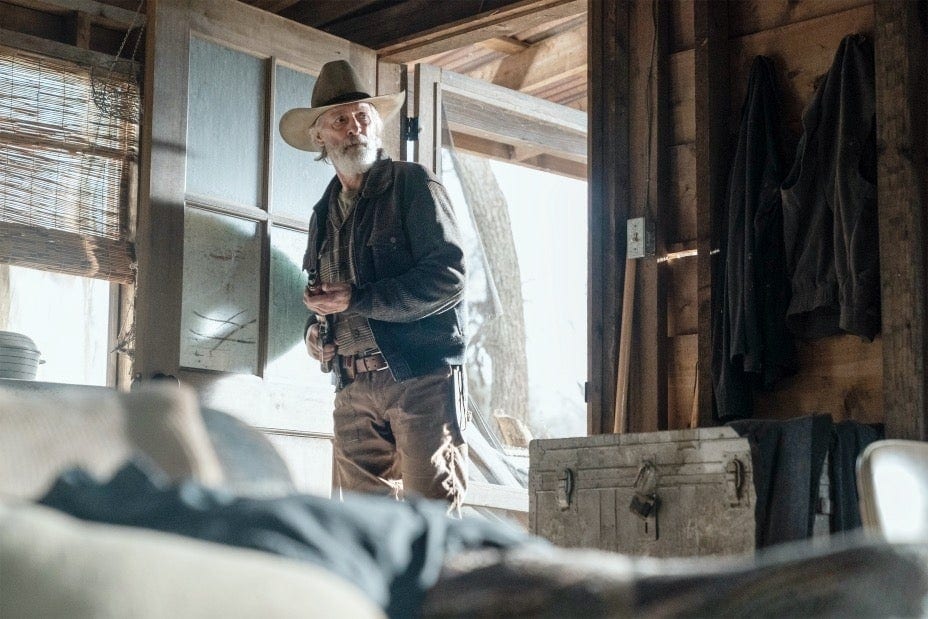 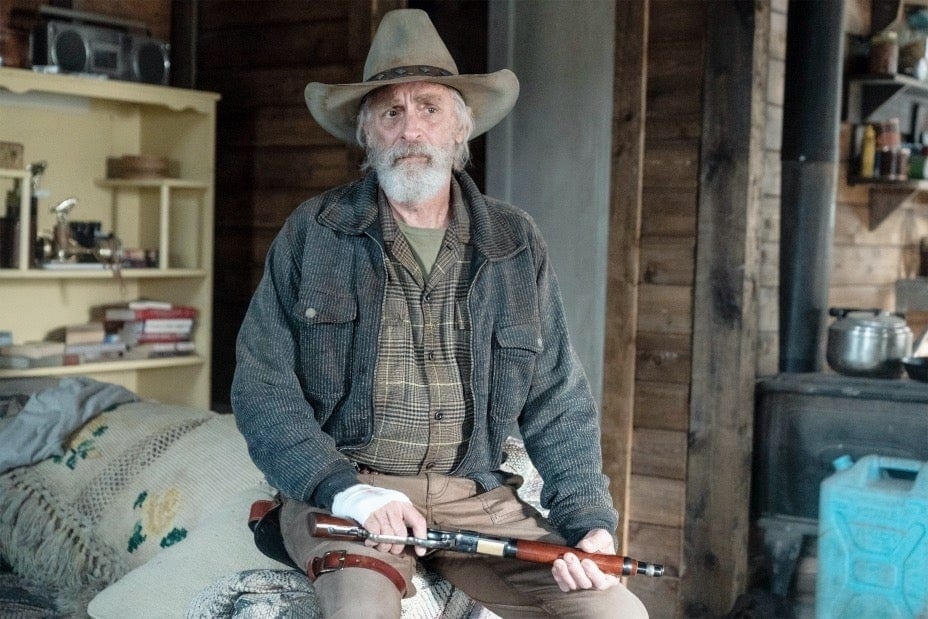 Are you looking forward to meeting John Dorie’s dad? It’s all happening this Sunday on AMC!