After Selma Blair‘s emotional departure from Dancing With the Stars, another celebrity was sent home Tuesday night. The special episode saw scores and votes from Monday carried over to determine which couples would face elimination. Scroll on for spoilers on who was sent home from the Disney+ series (which left ABC before this season).

The lowest-scoring stars after “Prom Night” were Heidi D’Amelio and Joseph Baena, whose professional partners are Artem Chigvintsev and Daniella Karagach, respectively. The votes were split, with Derek Hough and Bruno Tonioli voting to keep D’Amelio while Carrie Ann Inaba opted to keep Baena. Head judge Len Goodman had the deciding vote and chose to save TikTok mom D’Amelio, which meant that Baena (the son of Arnold Schwarzenegger) was eliminated along with his partner Karagach. 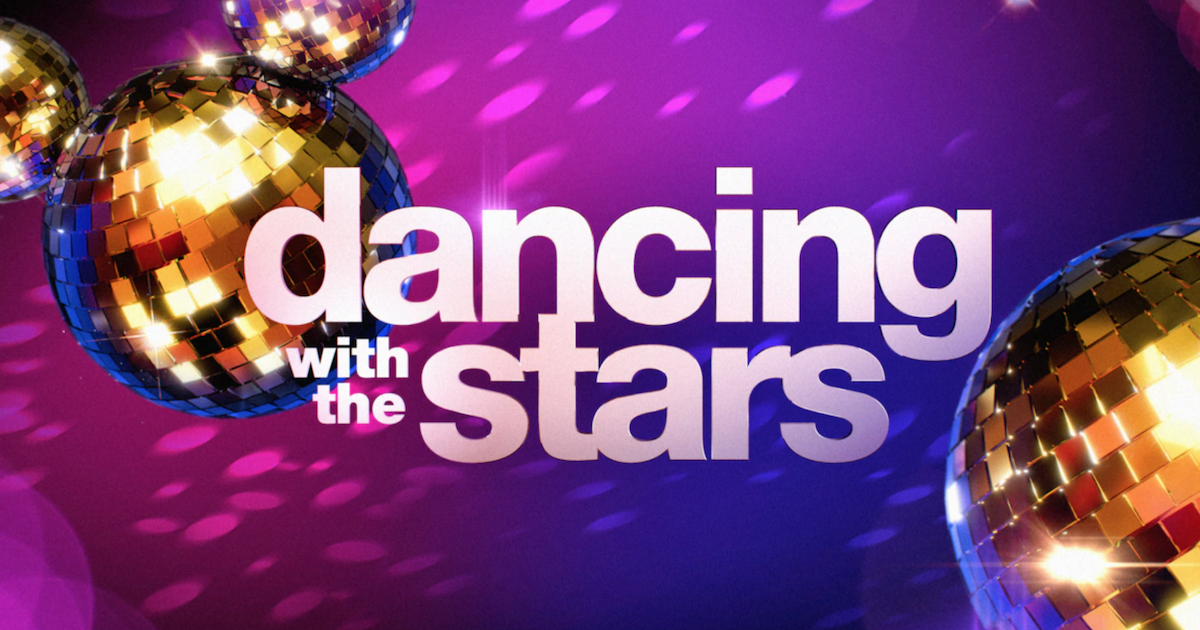 Every Monday, tune in to watch the live broadcast of Dancing With the Stars at 8 p.m. ET exclusively on Disney+. Episodes will be posted on the platform after the livestream ends for your convenience.