Even though fences appeared to have been mended in public, recent developments indicated that the feud between Fast & Furious stars Dwayne Johnson and Vin Diesel was far from over.

After Diesel claimed that the fallout was due to his desire to bring the best performance out of his hulking co-star regardless of the personal cost, Johnson laughed it off and made it clear he was done with The Fast Saga, but still actively developing a Hobbs & Shaw sequel. 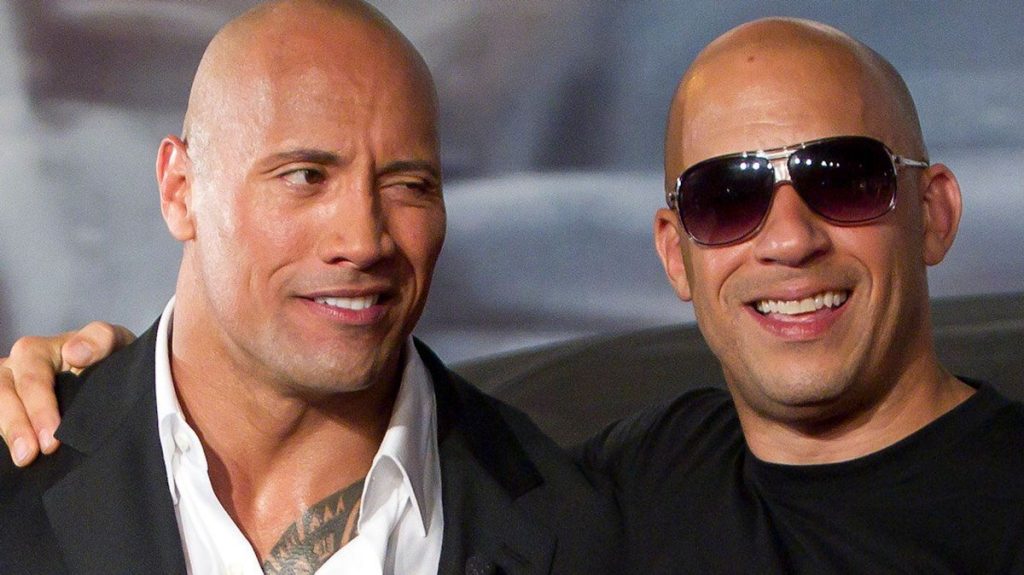 The Rock even admitted that he loves it when people send him jokes about Diesel on social media, but the longtime Dominic Toretto has now extended an olive branch. As you can see below, the tank top enthusiast has posted a lengthy message on his Instagram account, pleading with Johnson to return for the two-part finale to the series.

There’s already been some backlash towards Diesel online for invoking Paul Walker’s name in what some are calling a desperate attempt to coax Johnson back into the Fast & Furious universe, especially when he starts his plea by commenting on the high regard his own children hold for the former professional wrestler.

We’ll be very curious to see how, when and why Johnson offers a response, because the man is smart enough to know he holds all the chips in this particular game.